Study of a draped figure, a belt and a girdle, by Burne-Jones 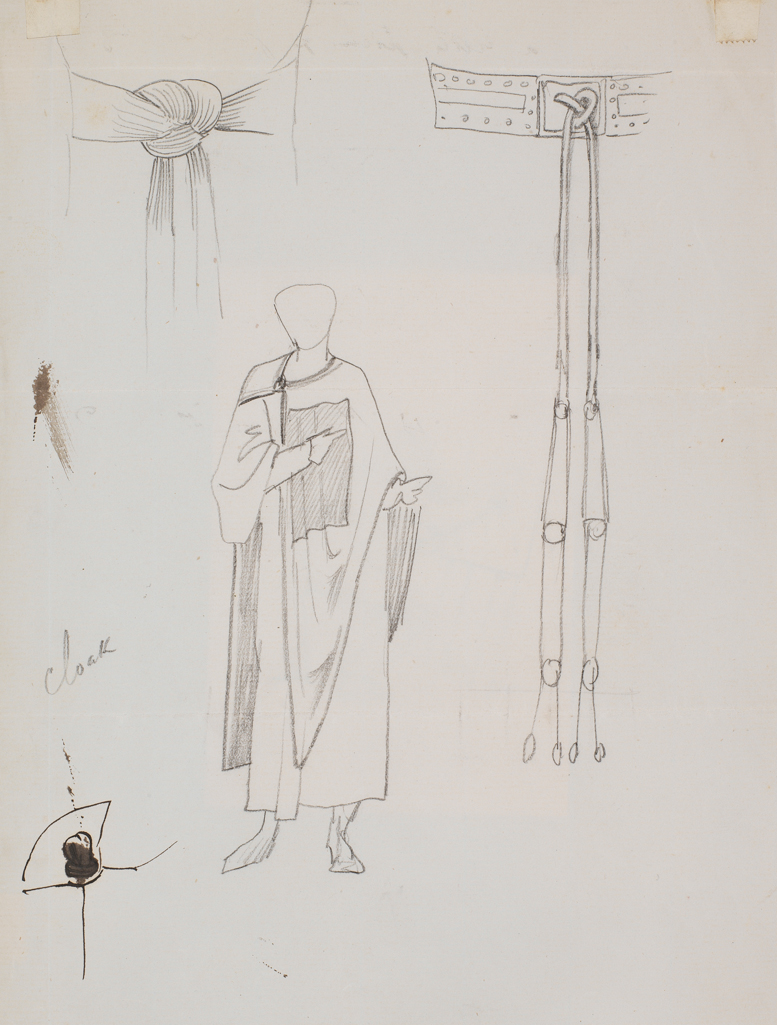