This person or thing (agent) has been used 152 times within our collections systems.

The German city of Trier is situated on the Mosel river, just east of the border with Luxembourg. It was the ancient capital of the Germanic Treveri tribe, who were conquered by the Romans around 15 BCE. It became an episcopal see in the fourth century, and the main Christian city north of the Alps. The Franks captured it in the fifth century but it remained a Christian center, becoming an archbishopric in 815 and flourishing thereafter as a commercial and administrative center. Its archbishops became powerful temporal princes, and a university was founded, operating from 1473 to 1797. It was taken over by France in 1797, and n 1815 by Prussia. The 19th century saw rapid growth, however, this was interrupted by the two World Wars. Trier has been rebuilt and become a cultural and commercial center again. It has retained much of its historic architecture, both Roman and German. Roman structures include the basilica of the emperors that was later converted into a Romanesque cathedral. Later German structures include the Market Cross of 958, the Abbey Church of St. Mattias, 1127-1160, with the saint's tomb, and the Electoral Palace of 1614. The University of Trier was founded in 1970. Local industries are diverse, featuring the production of textiles, beer, and machinery. Trier is also a transportation hub for shipping and trading goods, especially wines. Trier's famous natives include St. Ambrose, born here in 339, and Karl Marx, born 1818. The calculated population for 2005 was 100, 649.

The mint(s) at the ancient site of Treveri in Gallia Belgica, the Medieval and modern city of Trier, National State of Rhineland-Palatinate (German: Rheinland-Pfalz), Germany.

Labels in other languages sourced via Nomisma 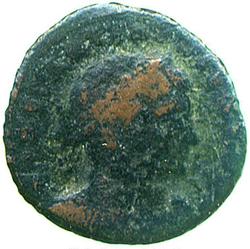 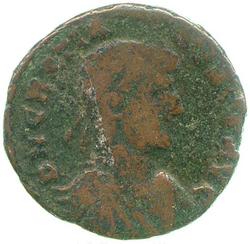 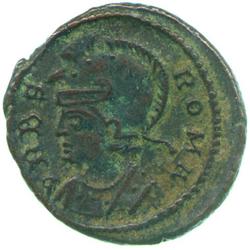 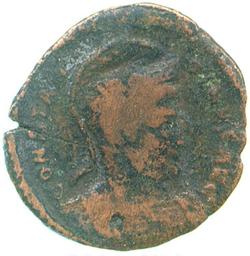 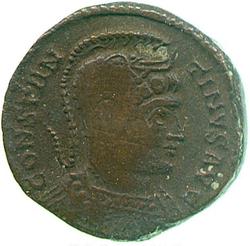 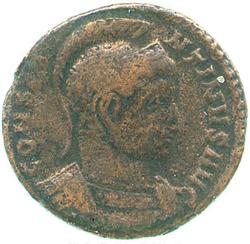 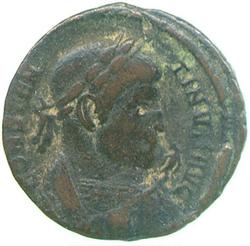 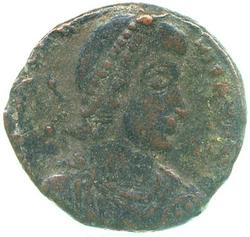 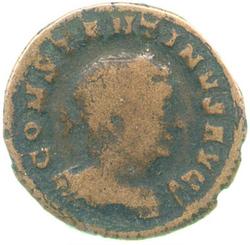 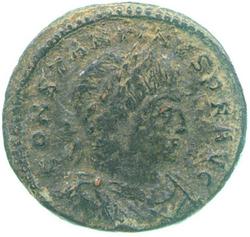 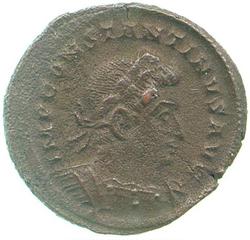 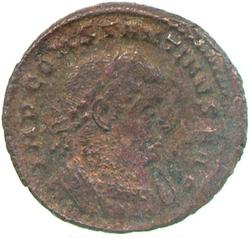 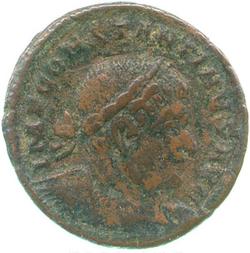 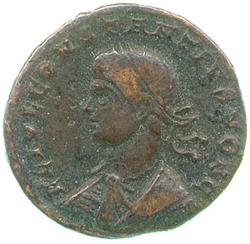 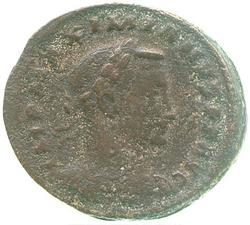 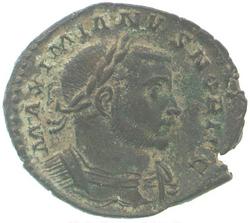 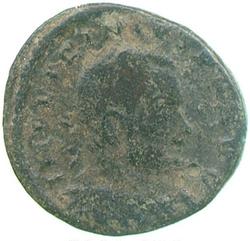 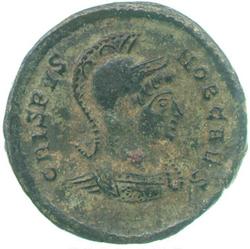 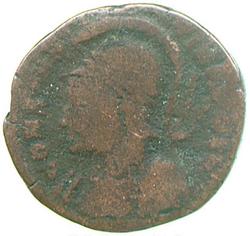 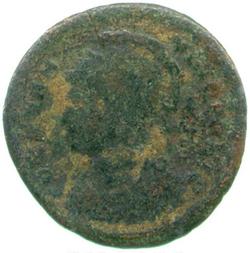 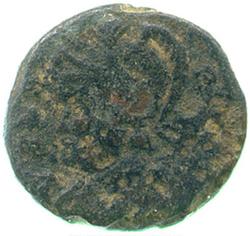