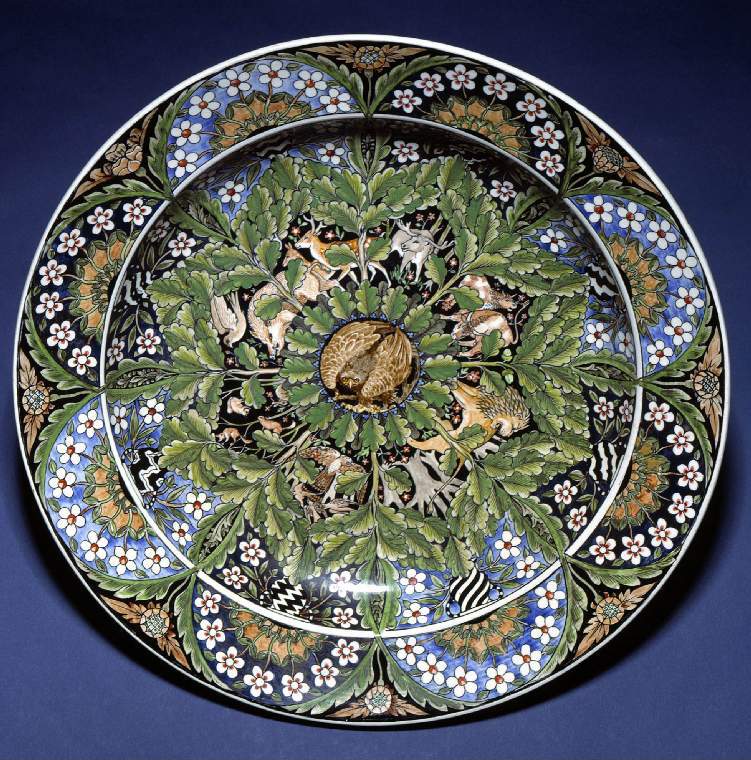 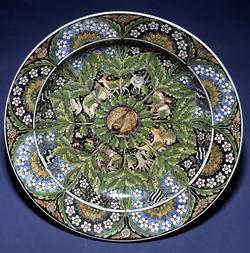 Earthenware dish painted in polychrome enamels with a central owl

Cream-coloured earthenware painted in blue, two shades of green, orange-red, beige, pale and dark brown, black, and white enamels. Circular with a wide rim and deep curved sides, standing on a foot-ring. In the centre is an owl in a circular medallion surrounded by radiating oak leaves and forest animals amid stylised oak trees. Above these, and extending across the rim, are eight leaf arches, each containing a black and white striped vase encircled by eleven, long-stemmed, stylised daisies on alternate pale blue and black backgrounds. The triangular space between each leaf arch contains a thistle. There is a thin white band around the edge and another, crossed only by the leaf arches, between the centre of the dish and the rim. Around the back is a wide garland of thin leaves and flowers. There is a narrow foot-rim, within which the underside is flat and glazed.

Purchased with the Perceval Fund and grant-in-aid from the Victoria and Albert Museum.

Alfred Hoare Powell (1865-1960) joined Wedgwood in 1903 as a designer and decorator. In 1906, in conjunction with Wedgwood, he set up a studio at 20 Red Lion Square, where he and his wife, (Ada) Louise Lessore (1882-1856), hand-decorated biscuit-ware from Wedgwood’s Etruria factory. Alfred was originally an architect and Louise a calligrapher and illuminator. Together, they trained decorators at the Etruria factory, revived some late eighteenth century patterns, experimented with painting on tin-glaze and were influential in re-introducing hand-painting after World War I; they also hand-painted furniture for Ernest Gimson and Sydney Barnsley. Exhibiting regularly at the Arts & Crafts exhibitions from 1906-1935, their works were widely praised as ‘unique productions’ and ‘admirable examples of design and facture’, dominating the field until the growth of studio pottery in the mid-1920s.

Powell was inspired by the designs of the Arts & Crafts Movement, and the influence of William Morris and Edward Burne-Jones can be seen in the decoration of this dish: the animals and foliage remind, particularly, of tapestries made by Morris & Co at Merton Abbey. A pair of similar dishes, one with an owl and the other with a peacock at its centre, were in the Zeitlin Collection until 2004. Many of Powell’s designs are based on plant and animal motifs, others feature architectural views and calligraphy. He and Louise Powell also created simpler patterns for factory production during the 1920s-30s. 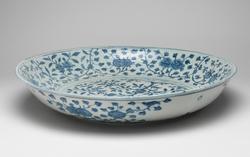 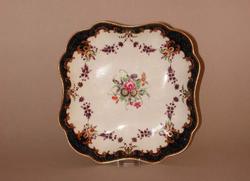 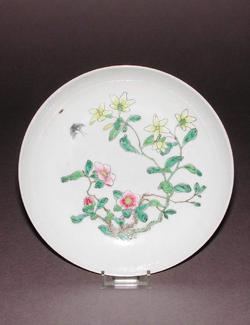 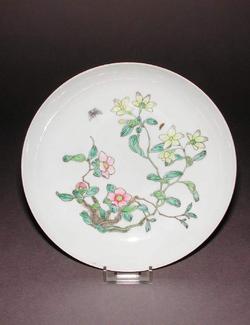 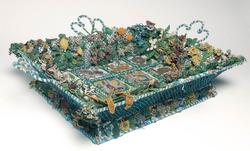 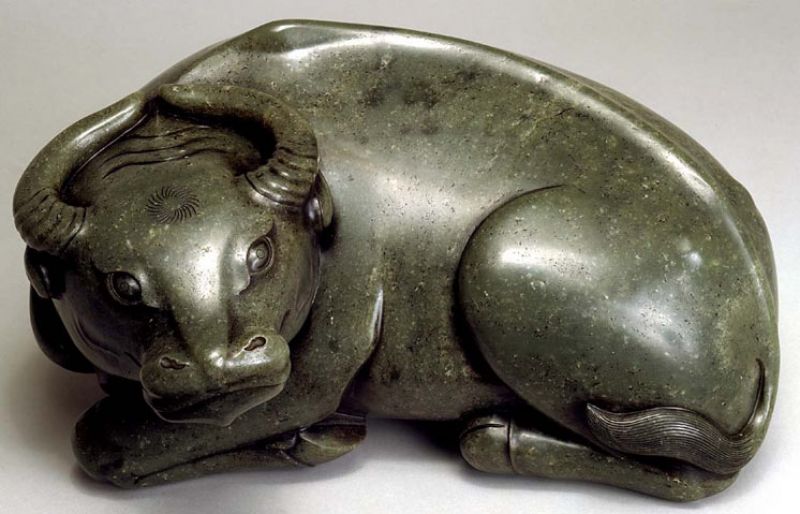