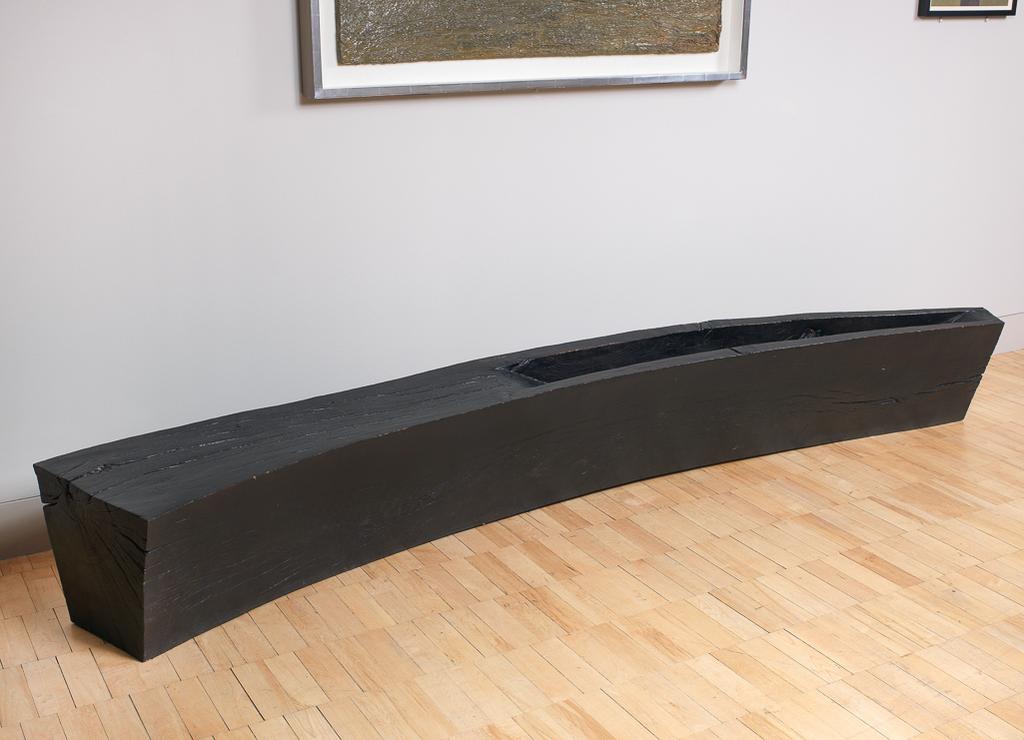 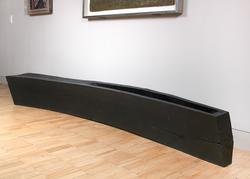 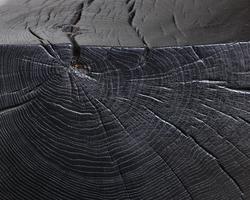 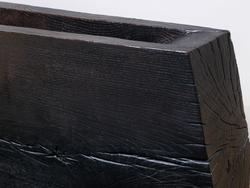 Oak, carved, and blackened. Curved and tapering block of wood with a tapering trough in the top of the narrowest part

Text from object entry in A. Game (2016) ‘Contemporary British Crafts: The Goodison Gift to the Fitzwilliam Museum’. London: Philip Wilson Publishers: Jim Partridge studied at the John Makepeace School for Craftsmen in Wood, establishing an independent studio in Dorset in 1979 and winning early acclaim for a series of turned and carved wooden vessels. Partridge established his studio in Shropshire in 1984, and has been working in partnership with Liz Walmsley since 1988. Liz Walmsley studied at the University of Wales, intent on a career in education until she started work in a pottery and changed direction. For the past twentyfive years, Partridge and Walmsley have created a dynamic portfolio of site-specific urban and rural commissions – bridges, seats, shelters – and works for domestic interiors which have redefined the use of timber in contemporary design. Working in direct, improvisational ways, mostly with oak, they carve out forms which invite and respond to use – be they monumental blackened benches or finely turned and carved bowls. Public commissions include pieces for Sustrans; Christchurch Cathedral, Oxford (which won an art in architecture award in 2003); Warwick Arts Centre, University of Warwick; and Ardtornish Estate in Scotland. ‘Everything they do has a tremendous physical presence, a sort of monumentality, even in the smallest works, yet also a lightness and poise.’ - Richard Ingleby, Director, Ingleby Gallery, Edinburgh. Jim Partridge and Liz Walmsley: ‘In the first wave of curved benches, working round a defect in the timber we realised that one of our options was to make a bench which had storage, for plants, or wine bottles, or newspapers as well as a seating area.’ A life history interview with Jim Partridge is available at http://sounds.bl.uk/Oral-history/Crafts

not yet known what Black pigment Oak 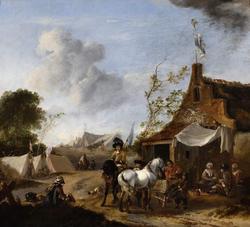 Encampment beside an ale-house 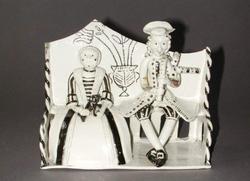 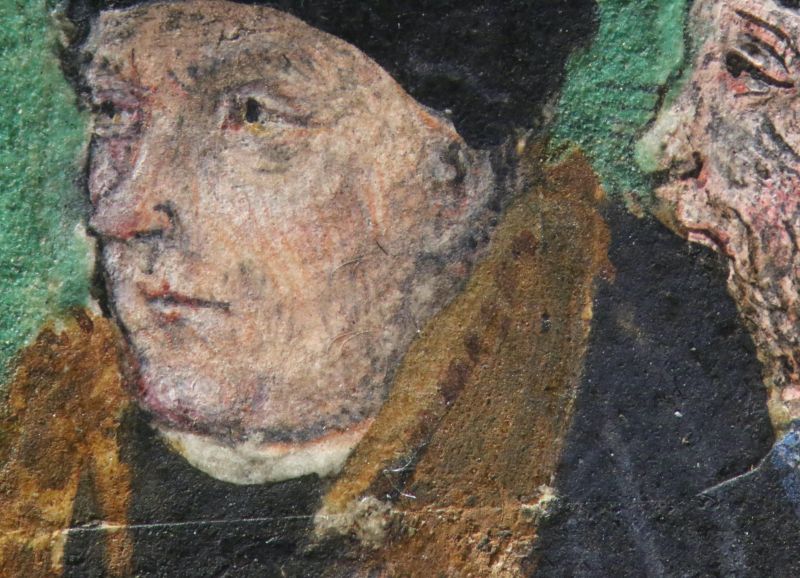 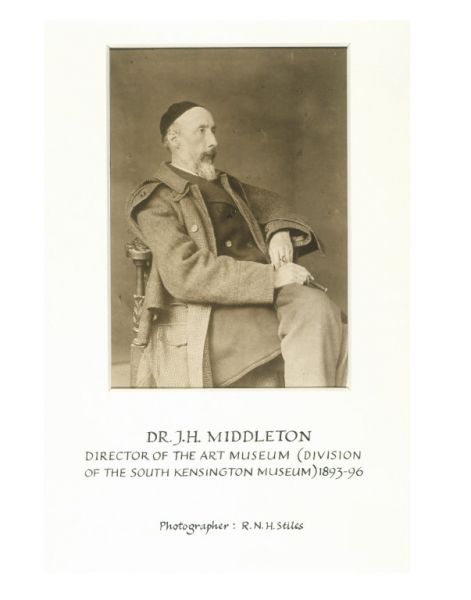