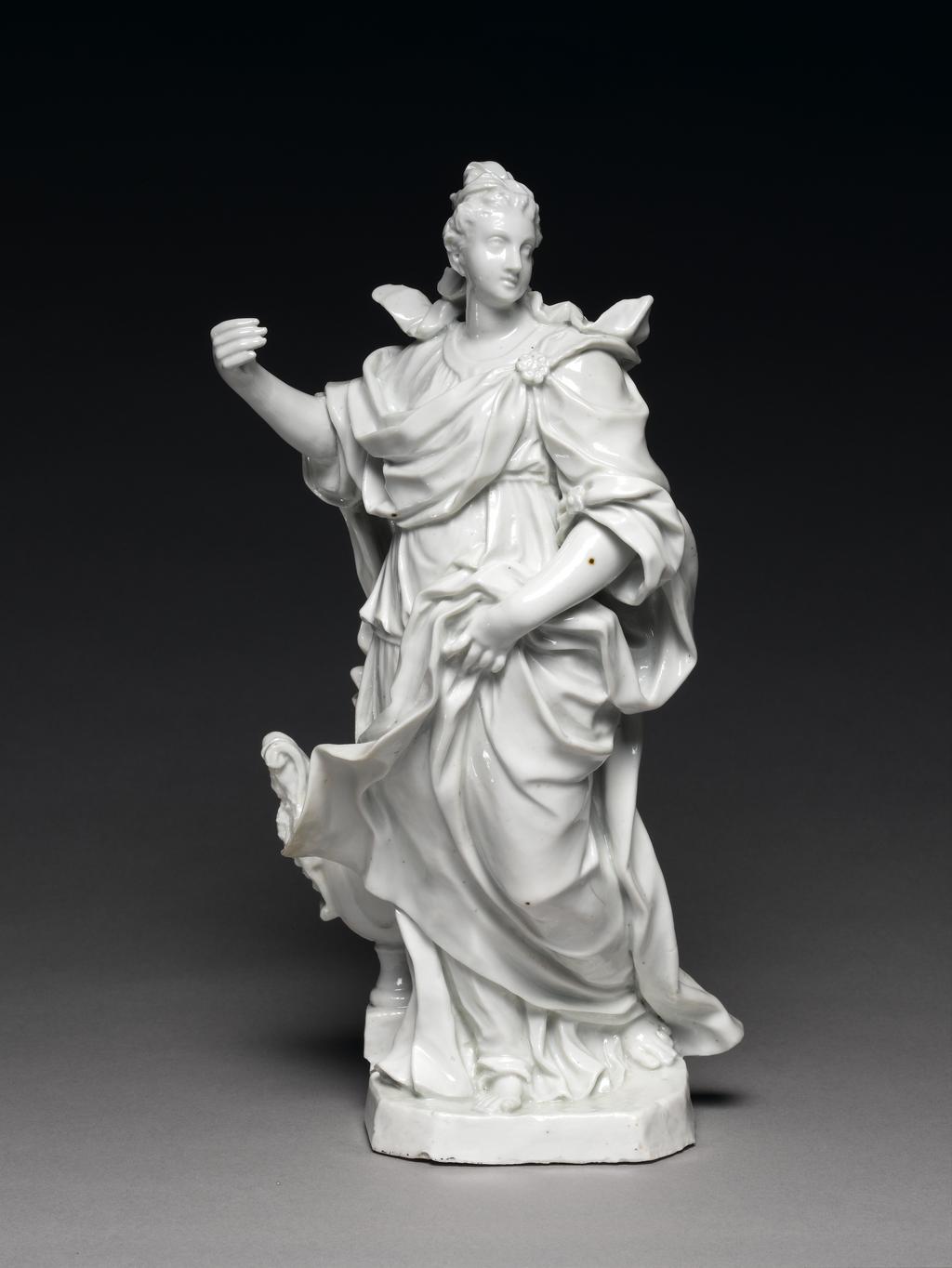 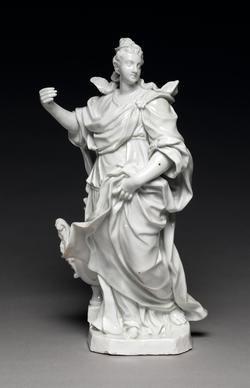 Allegorical figure of Wealth or Monarchy

Greyish-white hard-paste porcelain, press moulded, and covered with slightly greyish glaze, exept for the underside. The figure stands on a roughly rectangular base with cut corners, hollowed out slightly underneath where there is a large ventilation hole leading up into the body. On the back proper right top corner there is a square pedestal on which stands an urn. It has a circular foot and short incurved stem, and is of flattened ovoid form with swirling fluting on the neck and shoulders, a flat rim, and two handles, the one on the outside (right) in the form of an outward scroll with a mummy-like form below it. Monarchy wears baroque-style classical dress comprising a round-necked, high-waisted, tunic over a long skirt, and a cloak which is fastened in front of her left shoulder with a rosette-shaped brooch, is draped across her body and right arm at the front, and falls down to the ground at the back. She has wavy hair, and on the back of her head has a scrunched up ribbon, whose ends wave outwards onto her right and left shoulders. Her head is turned slightly to her left. She stands on her right leg, with her left relaxed at the knee and resting on the ball of foot behind her. She holds up her right hand, and with her left holds her drapery to her body.

Given by John Winter in memory of his mother, Theodora

The style of the figure is comparable to a marble statue of Glory which was commissioned from Barrata by John Churchill, first Duke of Marlborough (1650-1722),. But although completed before 1713, it was not paid for, and after the Duke's death was sold to Peter Burrell (1692-1756). He gave it to his son, also Peter Burrell, who presented it to the University of Cambridge in 1748, and in 1885 it was moved to the Fitzwilliam (accession no. M.3-1885).

This model was derived from a marble statue of about 1710 by Giovanni Baratta, originally in the Palazzo Giugni in Florence where it was paired with a statue of Prudence. The statues remained there until 1904 when acquired by James B. Duke, a wealthy tobacco tycoon, for his estate in New Jersey, USA. Wax models of Wealth or Monarchy and Prudence (nos. 864 and 863) are in the model collection of the Doccia factory, now in the Museo delle Porcellane di Doccia, (Museo Richard Ginori della Maniffatura di Doccia). at Sesto Fiorentino. The wax model shows that the figure was intended to hold a small rounded crown in its right hand, identifying it as an allegory of Monarchy, but the porcelain model may not have had one. On nineteenth century versions of the figure, the top of a sceptre rests on its raised hand, and the lower end rests on the figure's hip, transforming it into an allegory of Fortitutde. See Documentation, Lankheit. 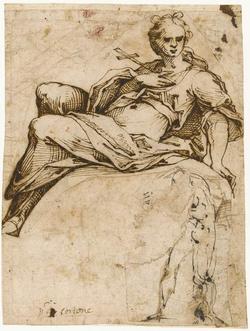 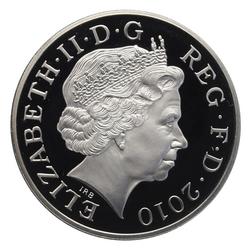 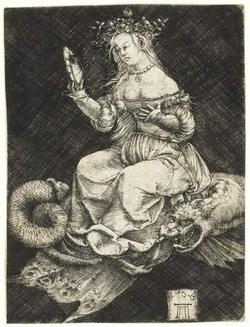 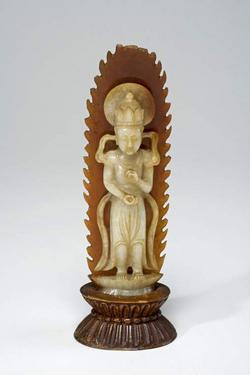