Part of set with a ewer

Silver-gilt; embossed and chased with spiral fluting and rocaille decoration.

History note: Walter Butler, 18th Earl of Ormonde, created 1st Marquis of Ormonde, 1816, and by descent in the Ormonde family.

Allocated by the Minister for the Arts from the list of objects accepted in lieu of capital taxes from the estate of the Most Honourable James Arthur Norman Butler, 6th Marquis of Ormonde

Method of acquisition: Allocated (1982-06-19) by the estate of James Butler, 6th Marquis of Ormonde

Raising : The basin was raised, and the ornament was embossed and chased, with the crest and cornonet engraved. 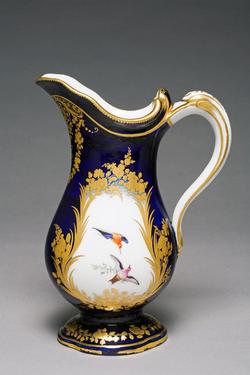 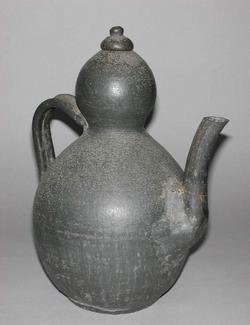 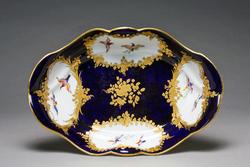 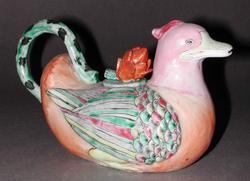 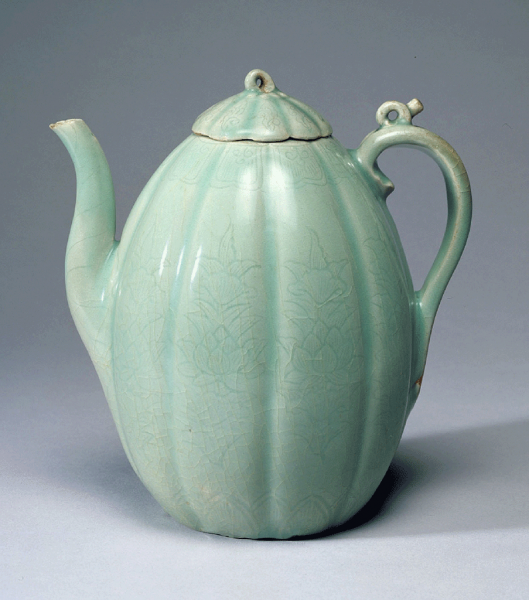