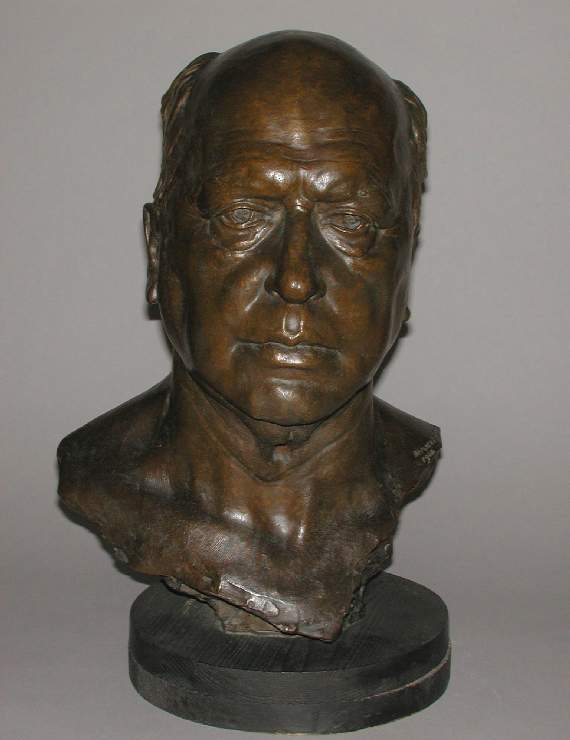 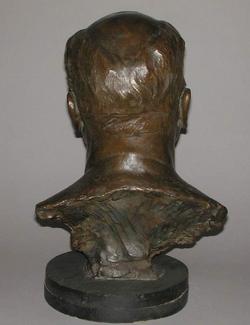 Portrait head in bronze. Front view, full face; bald except for the sides and the back.

History note: This bust was formerly in the collection of artist, John Singer Sargent (1856-1925). It formed part of Sargent's estate, which was administed by his sisters Emily and Violet (Mrs Ormond). The women distributed artworks from Sargent's estate to museums in the UK and USA.

To celebrate Henry James’s 70th birthday, 270 of his friends subscribed in order to present him with his portrait by Singer Sargent (which James late bequeathed to the NPG). Using money left over from this fund, Sargent commissioned a marble bust of James from the sculptor Francis Derwent Wood (1871-1926). This original bust was presented by Sargent to the Boston Public Library. Another marble version was presented as a Chantrey Gift to Tate (accession number N02976) by the Trustees of the Chantrey Bequest (1914). However, Sargent had two bronze copies cast. He kept this example for himself and presented the other to Henry James (now in the collection of Harvard University, number B70). A third cast was presented by local public subscription to Chelsea Reference Library in 1917. This was stolen in 1992, and its whereabouts is currently unknown. 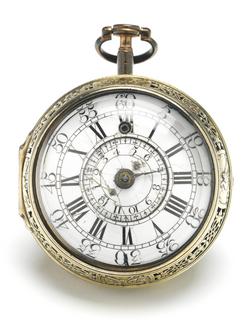 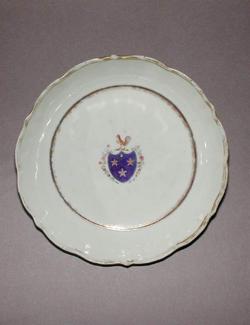 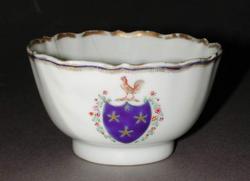 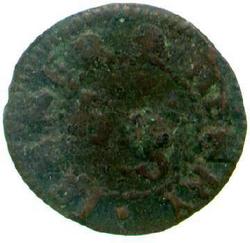 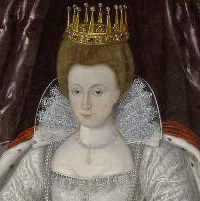