Bronze, cast, with green patina. Front view, full face, the hair brushed back. A flower in the button-hole of the coat.

History note: Purchased from the sculptor

Method of acquisition: Given (1951) by The Friends of the Fitzwilliam Museum

In 1941, Clarke gave the Museum Epstein’s bronze portrait-head of Romilly John (M.157-1941). Following his retirement, the Friends of the Fitzwilliam commissioned Epstein to make a portrait of Clarke. The present bronze is the only version to have been cast from the original model, which makes it doubly unique since all of Epstein’s other models were cast in multiple editions.

Louis Clarke was a British archaeologist. He was born in Croydon on 2 May 1881, tenth son and youngest of the fourteen children of Stephenson Clarke, coal factor, and his wife, Agnes Maria Bridger. He was Curator of the Museum of Archaeology and Anthropology, University of Cambridge, between 1922 and 1937 and then Director of Fitzwilliam Museum between 1937 and 1946. He was a fellow of Trinity Hall, Cambridge. 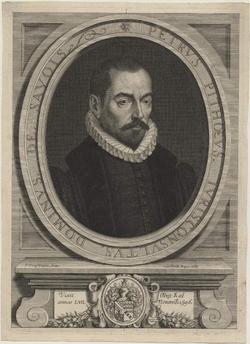 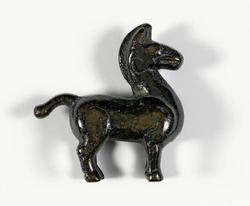 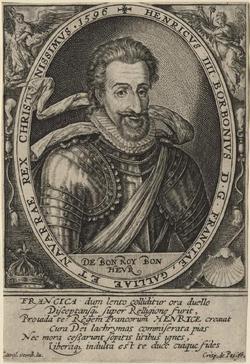 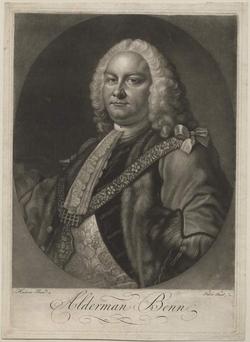 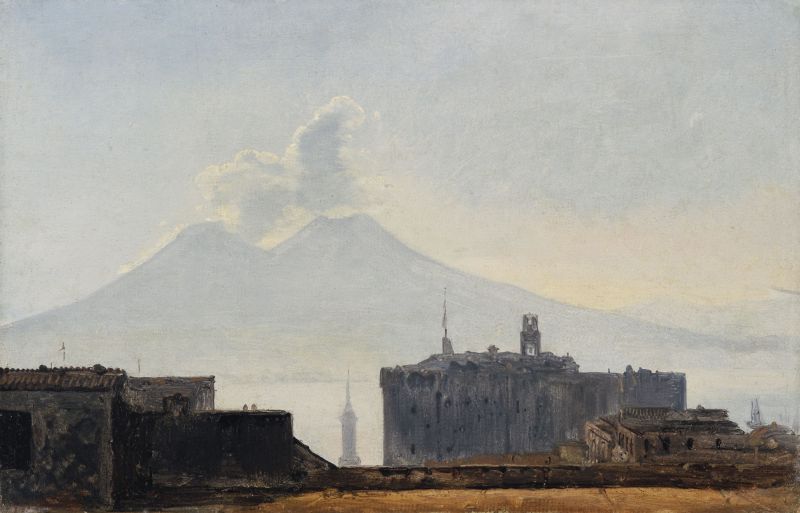 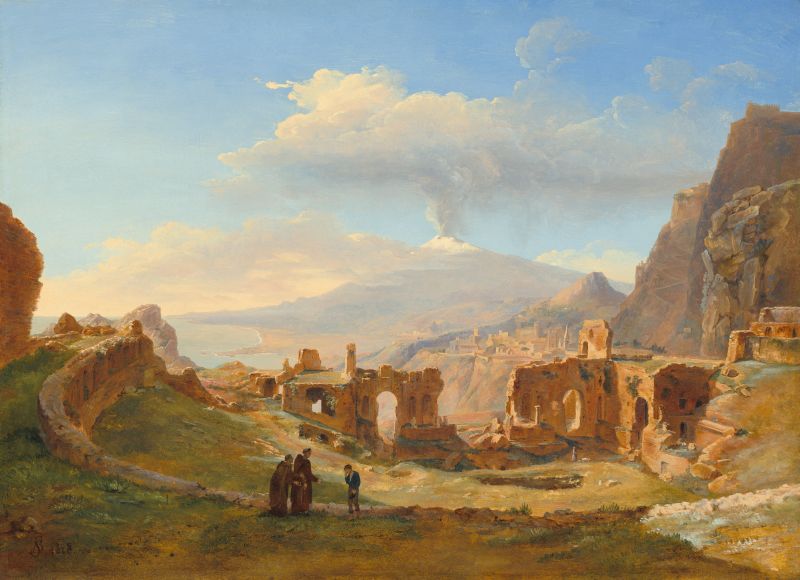 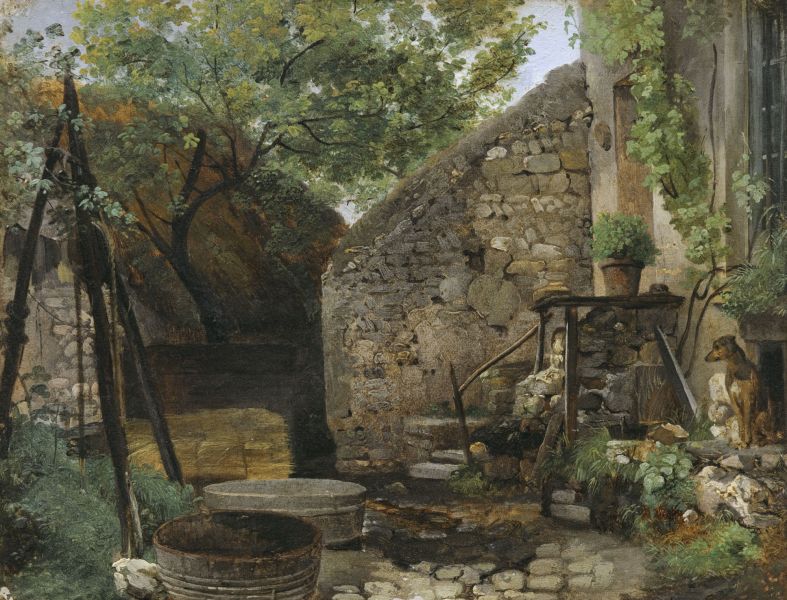 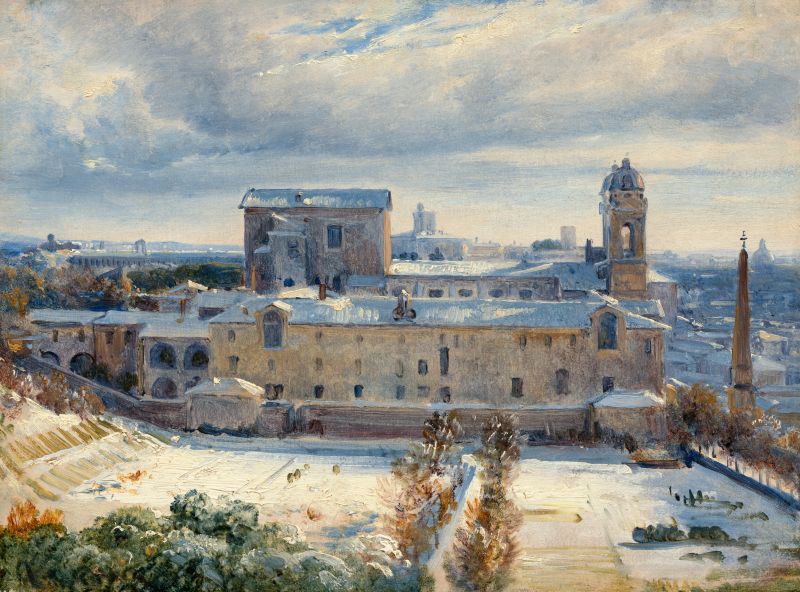