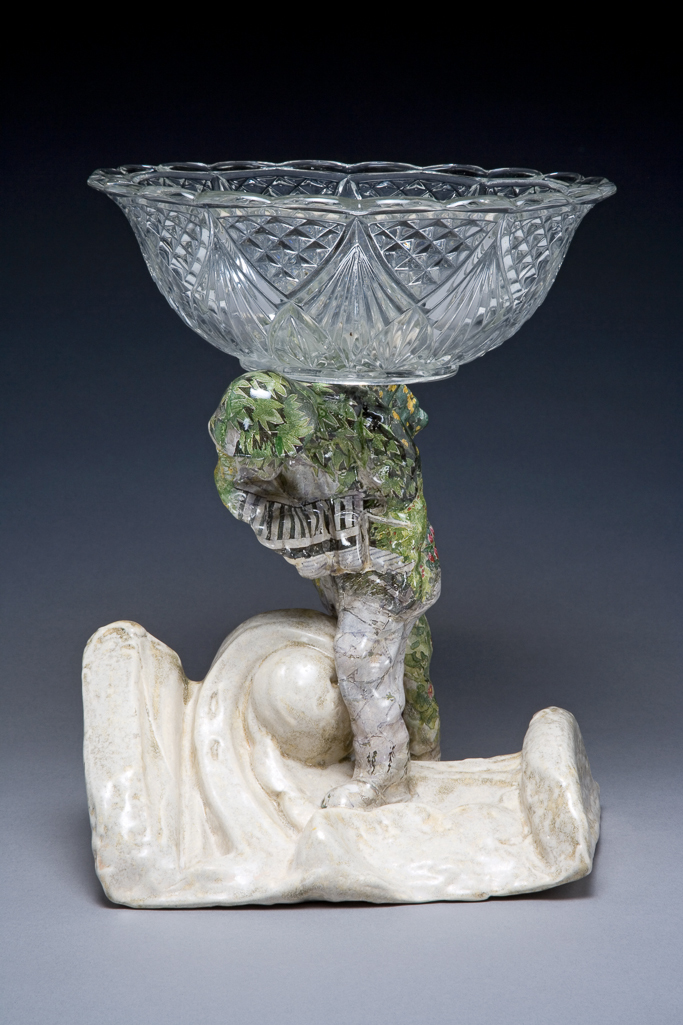 Earthenware, moulded, glazed, and transfer-printed, with an attached pressed-glass bowl attached to the figure's by means of a screw.

Earthenware moulded, glazed, transfer-printed in shades of green, yellow, red, purple, and black, and having a pressed-glass bowl screwed to the head of the figure. In the form of a soldier in battle dress standing on an overturned Corinthian capital. He stoops forward, and supports the bowl on his head. The capital is glazed overall in beige with some grey-brown mottling.The soldier is glazed grey and decorated over the upper part of his body and head with transfer-printed flowers and foliage in shades of green, yellow, red, purple, and black. The pressed-glass bowl has a central flower, and on the sides, a reticulated design of panels of stylized foliage, and ‘diamond-cutting’.

History note: Purchased by the donors from Barrett Marsden Gallery at the Collect exhibition held 9-13 February 2006 at the Victoria & Albert Museum

Text from object entry in A. Game (2016) ‘Contemporary British Crafts: The Goodison Gift to the Fitzwilliam Museum’. London: Philip Wilson Publishers: Carol McNicoll: ‘This work was made as a response to our military engagements in the Middle East. The classical base is a reference to the area’s long history of civilisation. After the Iraq war, my work became more political.’ A life history interview with Carol McNicoll is available at http://sounds.bl.uk/Oral-history/Crafts

This work is can probably be related to a statement on art as a medium for making political statements, made in 2002 by Carol McNicholl in a discussion of her recent work, see Documentation (2003), p. 101. 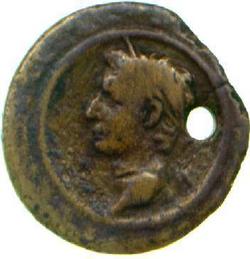 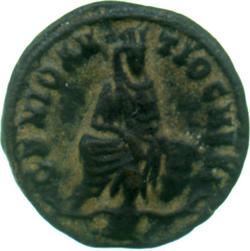 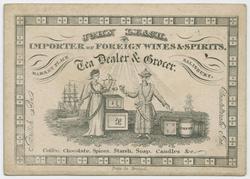 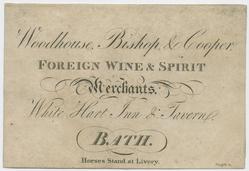