Four joined fragments of a dish

Red earthenware, thrown, the front slip-trailed in dark cream, appearing yellow under the lead-glaze; the reverse is unglazed. Origianlly circular with a narrow rim, thickened on the underside, and sloping sides. On the rim there is a border of two scalloped lines with the curves in opposite directions. On tjhe sides are the letters 'RE GO' and part of a 'D' (FEAR GOD) , with below, two trident motifs.

The pottery formerly described as Metropolitan Slipware has been known to have been made in the area of Harlow New Town since about 1960. Religious slogans, such as 'Fear God' were a characteristic feature of the pottery. 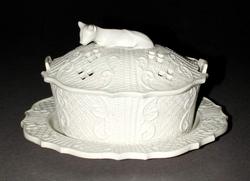 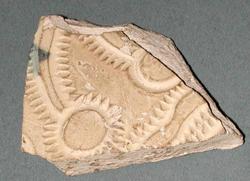 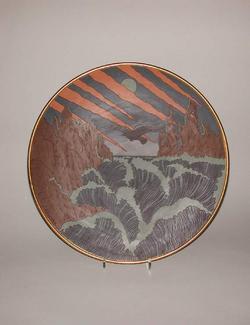 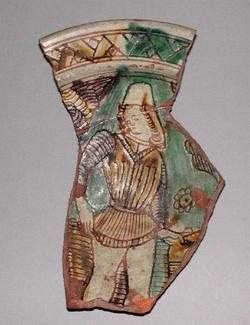 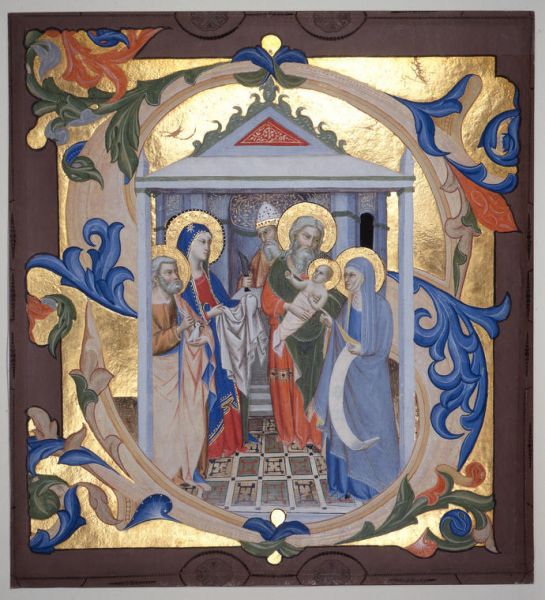 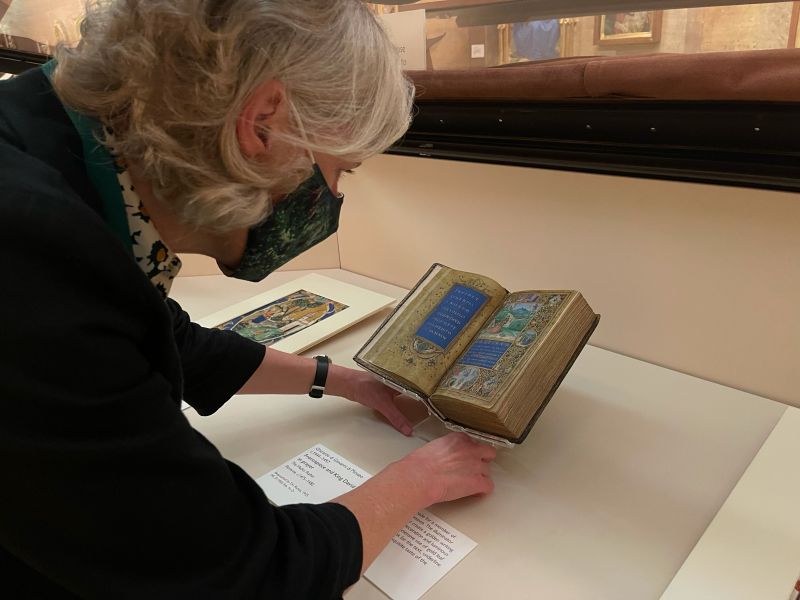