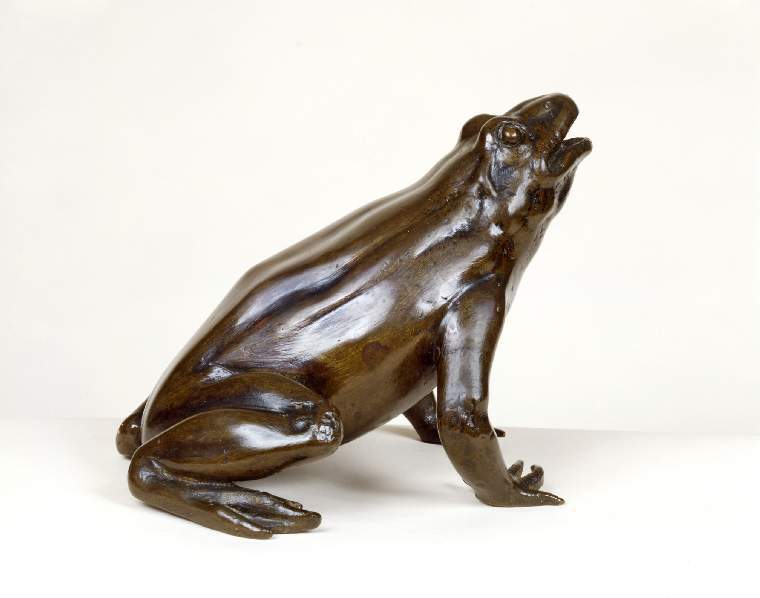 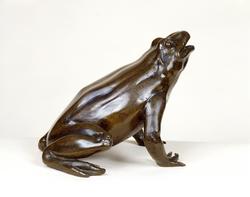 Copper alloy, probably bronze, modelled. The frog has a large hole in its mouth.

Purchased in 1946 as possibly by Riccio, but Southern German, possibly Augsburg 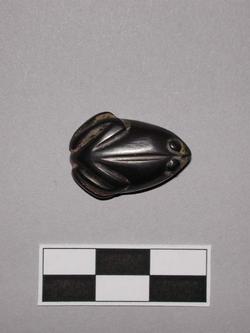 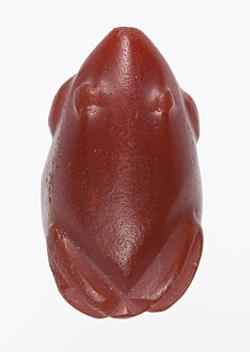 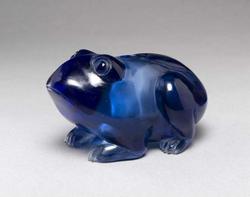 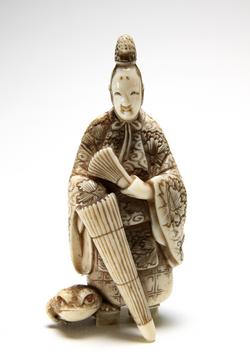