As well as being extensively committed against the French in the Napoleonic Wars the Royal Navy of the early nineteenth century was occupied against United States forces on the western side of the Atlantic. In 1815 one of His Majesty's ships there was HMS Endymion, a veteran of the Dardanelles and officially the fastest-sailing ship in the Navy. When she and her squadron caught the frigate USS President attempting to run the Navy's blockade off New York, therefore, it was Endymion alone which was able to overhaul her. The following running fight took the two ships nearly as far as the Carribean before President managed to damage Endymion's sails enough to escape. By this stage, however, President herself was much slowed, and when the rest of the British squadron managed to catch her, her captain surrendered. Exactly which of the ships had won the battle is thus something of an open question.
Both vessels were brought to Bermuda, and there the local population awarded Captain Henry Hope of the Endymion a silver plate for his success. He soon afterwards issued silver crooks to the officers of his ship, probably made from the silver of that same plate. The design was a play on the naming of his vessel after a shepherd of Classical legend and on his crew's bringing the American vessel to port.
It has often been called the Midshipman's Badge, but it seems that awards were made to all the Endymion's 24 officers. (The men of the ship had to wait until the issue of the Naval General Service Medal in 1848 for recognition of their part in the battle.) The Crooks were issued unnamed, and only some were subsequently engraved; this is not one such, and we do not know to which officer it was awarded. Lester Watson purchased the badge from the London dealers Baldwin in 1927.
The Museum must gratefully acknowledge the help of Dr G. W. Hawkes in determining the history of this award. 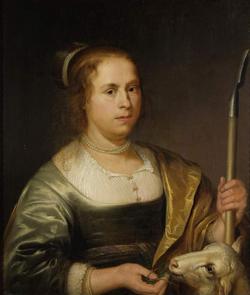 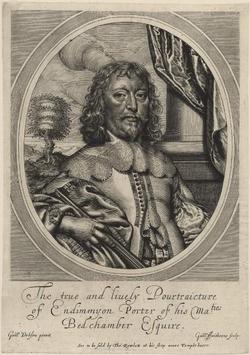 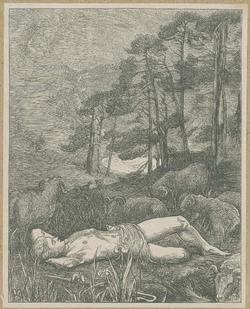 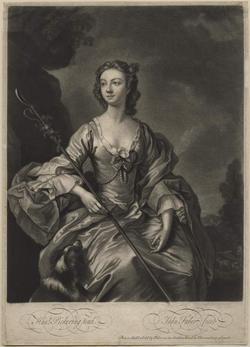