The city of Multan in the Punjab province of India was taken over by the Sikh ruler Ranjit Singh in the early 19th century. It thus became part of the Sikh kingdom of the Punjab that was brought under British East India Company control in the First Anglo-Sikh War. It was also the site of considerable Sikh unrest after this defeat, which culminated in April 1848 with the murder of the British Resident in the city.
The ruler of the Punjab at this time was the eleven-year-old Maharaja Duleep Singh, around whom a rebellion rapidly coalesced. The British waited until November to respond but then advanced to recover the situation. Engagements were inconclusive and badly handled on both sides, and only the recapture of Multan in January 1849 allowed enough of a force to be concentrated to overwhelmingly defeat Sikh resistance at the Battle of Gujarat the following month. This was followed by the formal annexation of the Punjab to British India.
This medal was awarded to Private Patrick Boylan of the 1st European Fusiliers, and bears bars indicating his participation in both the siege of Multan and the Battle of Gujarat. Lester Watson purchased the piece at some point before 1928. 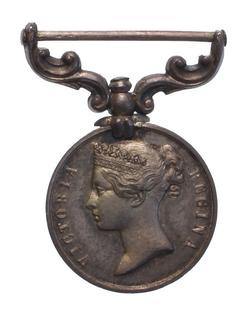 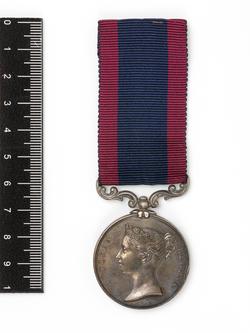 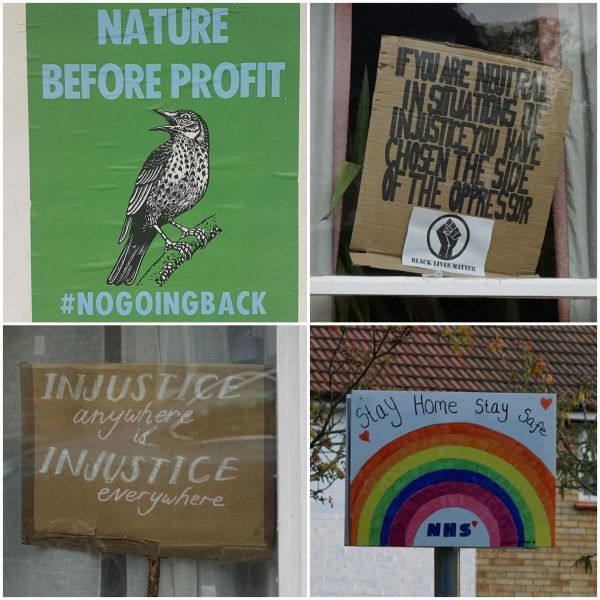