The Order of St George was founded by Catherine II (the Great), Empress of Russia, in 1769 for officers in the Army and Navy, and was restored by Alexander I in 1801. It was originally conferred to officers of the rank of Colonel or above for taking a fortress, capturing a vessel, a standard or an enemy officer of high rank.
During the collapse of Tsarist Russia in the Revolution of 1917, a Provisional Government was briefly formed to represent the interests of government against the Bolshevik factions of the new order, and then various regional governments were formed in their wake, but what came to be classed as White Russian (as opposed to Red) resistance was eventually (by the end of 1918) crystallised around the Siberian Regional Government led by the Vice-Admiral Aleksandr Kolchak.
Despite the death of not only Tsar Nicholas II in 1917 but Grand Duke Michael his notional successor in 1918, effectively ending the Romanov royal line in whose name they were given, Kolchak's government maintained the issue of royal decorations and orders until the final collapse of the White Russian resistance in 1921, by which time Kolchak, perhaps their most capable military leader, had been made to resign. These awards were made not just to Russian servicemen, but to the soldiers, sailors and airman of British and French forces sent to assist in the fight against Bolshevism.
This Cross is not named, but we know from its provenance and supporting documentation that it was such an award, to 2nd Lieutenant John Mitchell, of the Royal Air Force contingent that served in South Russia in support of British forces embroiled in the unsuccessful defence of White Russia, with whose other medals Lester Watson acquired it. A list of awards from the British Military Mission from 20th August 1919 explains the circumstances in which this cross was earned:

"During the fighting near Cherny Yar on the 23-24 July (5-6 August) flying low above despite heavy gun fire they [Mitchell and others to whom awards were made] performed reconnaissances and dropped bombs on enemy troops and vessels, thus assisting our troops to occupy new positions when their right wing was outflanked by cavalry."

Subsequent letters written in support of Mitchell's claim to the VC for an earlier exploit (for which in the end he was awarded the DFC instead) reveal that Mitchell was hospitalised with the wounds he received during this action; it was probably also for it that he was awarded his DSO.
Although the catalogue of the Watson Collection considers Mitchell's awards as its Group 7, the medals of that group are not physically attached and so have been treated separately here. Nonetheless it was as a group that Lester Watson purchased them, from the London dealers Baldwin in 1928.

Inscription present: Monogram in centre with inscriptions quartered on arms of cross

Badge of the Order of St Vladimir, 4th Class 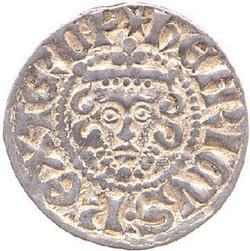 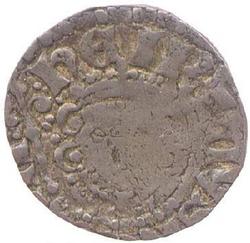 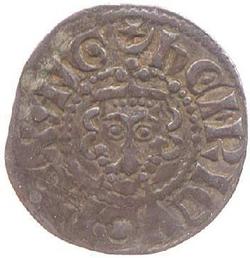 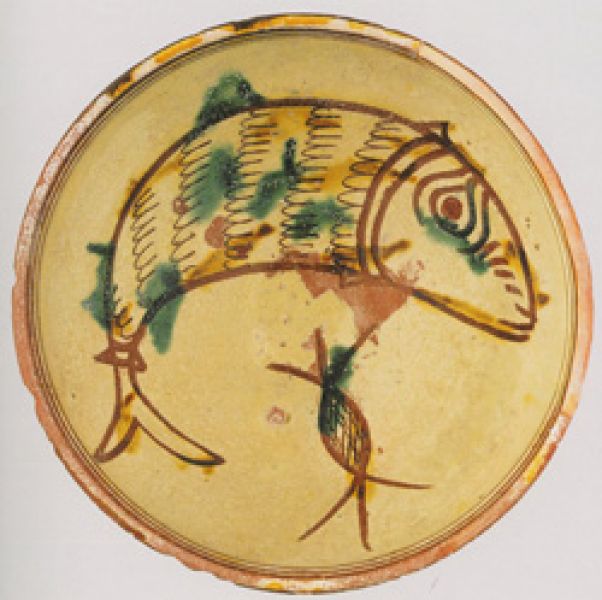 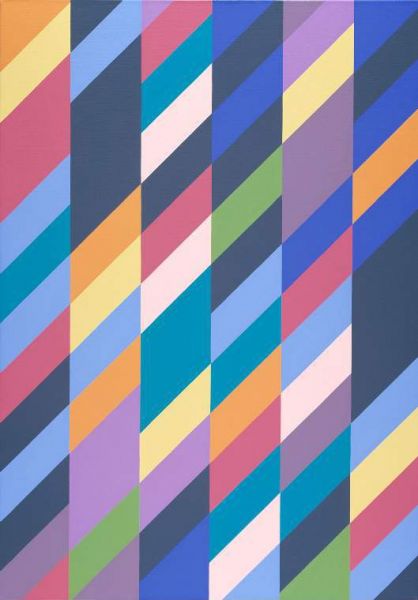