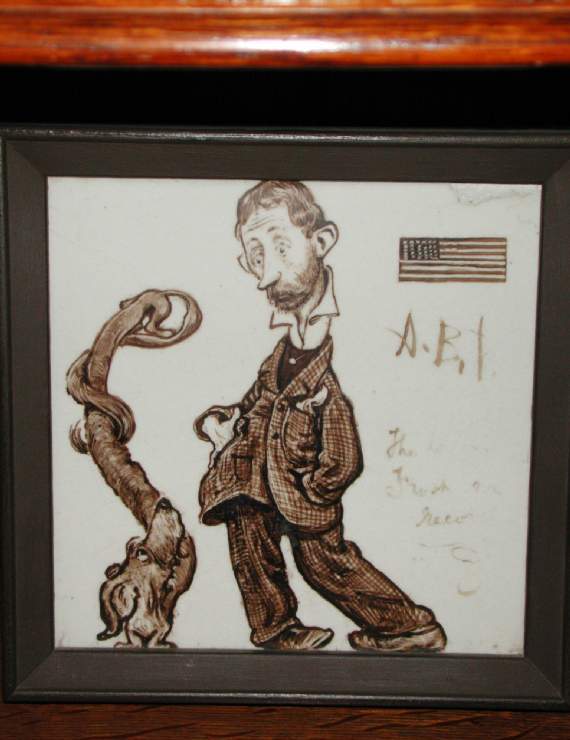 A gawky, bearded, young man, wearing an ill-fitting check suit and high collar, stands pigeon-toed looking at a dog. The dog, a dachshund or similar, is performing tricks – standing on its forelegs and winding its tail around its raised rear body. At right is an American flag above the initials A.B.F (part of the ‘F’ rubbed away), below which is the inscription ‘The […] Frost on record’. The tile is an industrially produced blank, from pressed dust; on the reverse is an impressed diamond pattern. It is fixed in a (later) wooden frame and stand.

One of a series of seven tiles, each depicting a fellow contemporary artist, this design is a caricature of Arthur Burdett Frost (1851-1928), an American illustrator and graphic artist. Though color blind, Frost illustrated more than ninety books as well as journals such as Harper's Weekly and Life magazine. An ardent sportsman, he also produced dramatic hunting and shooting watercolours, oils and prints. In 1877- 1878, Frost came to London to study with other cartoonists, and worked with Barnard, Charles Green and others on a Household Edition of Dickens novels published by Chapman & Hall. Later he published stories formed of sequential drawings with captions, a form that would develop into comic strips. 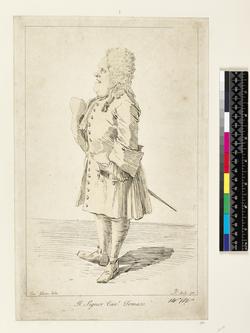 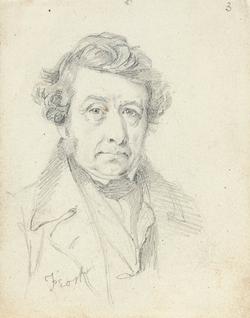 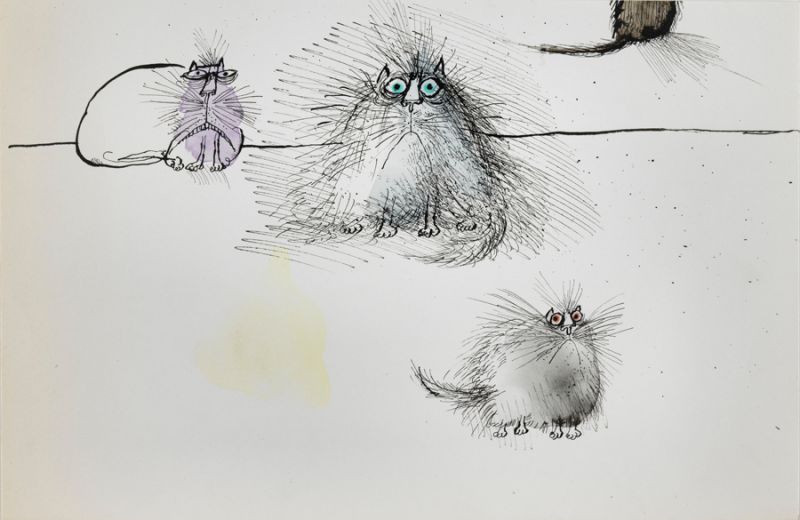 Degas: A Passion for Perfection 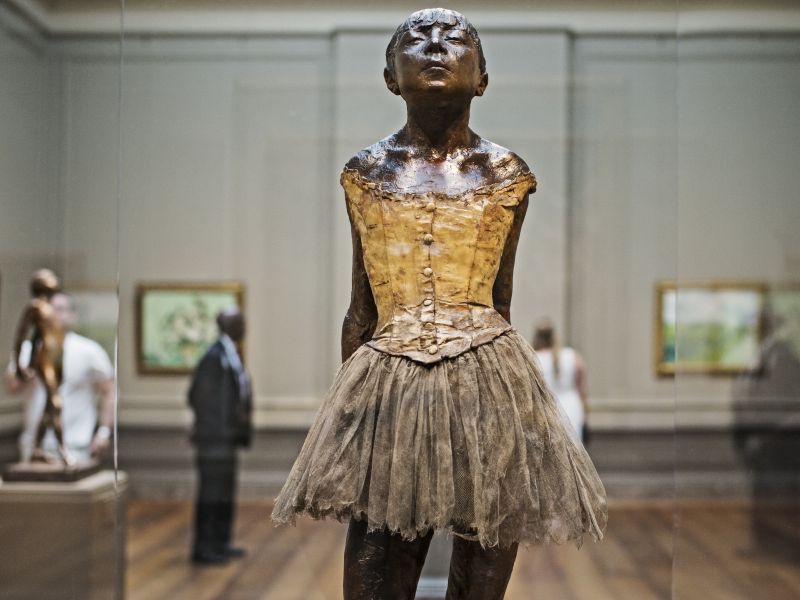