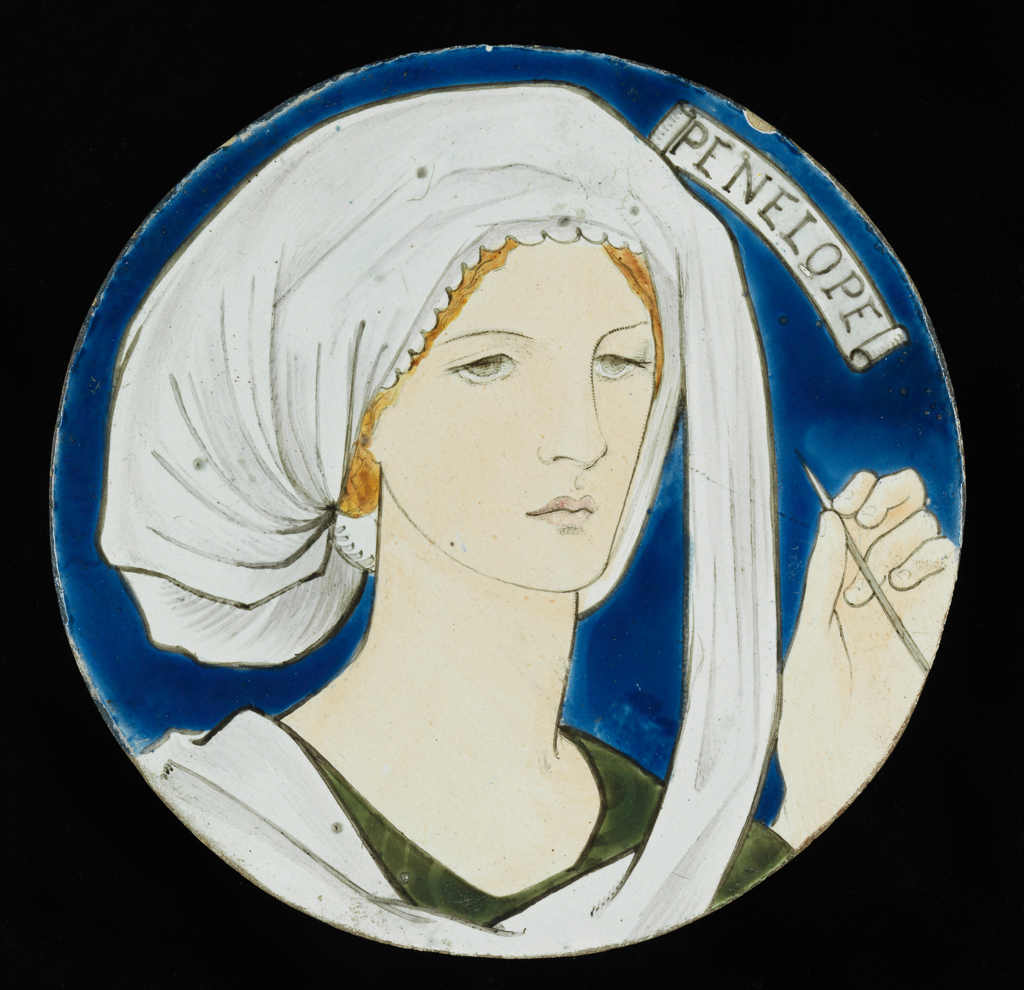 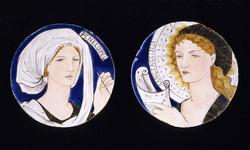 Circular tile. Buff earthenware, slip-coated, glazed and painted in blue, yellow, sage green, flesh-pink and black enamel colours. A head and shoulders painted portrait of a woman, drawn in black, set on a deep blue ground. She wears a turban-style head-dress, which unwinds to fall over her right shoulder conceals most of her light brown hair, and a sage green bodice, and holds a needle in her raised left hand. At the top, right-hand side of the tile is a white ribbon label inscribed 'PENELOPE'. The glaze is dull, the sides are unglazed and the back of the tile is flat and rough.
The cut down 6 inch tile.

History note: Ernest Barnsley, by whom given

Given by Ernest Barnsley

Edward Burne-Jones (1833-1898) adapted the design for this roundel from his series representing the heads of Chaucer and six of the author’s 'Goode Wimmen'; four of these drawings are in the collection of the Birmingham Museum and Art Gallery. It was not unusual for designs to be adapted for different commissions, and Burne-Jones also used this series in designing an embroidered frieze and stained glass roundels: ‘Penelope’ appears as the central roundel of a stained glass panel shown at the Exhibition of Stained Glass at South Kensington in 1864 and now in the V&A collection, and in another roundel held by the collection of the Birmingham Museum and Art Gallery. According to Homeric legend, Penelope, the wife of Odysseus, was the model of domestic virtue. Tradition has it that this tile and that of Saint Cecilia (C.2-1922), were painted by the Kate Faulkner (d. 1895), who worked for William Morris (1834-96) and others as a painter and designer, as did her sister Lucy (see Robinson). Their brother Charles Faulkner (1833–92) was a partner of Morris and Burne-Jones in the firm Morris, Marshall, Faulkner & Co from 1861-74, though not actively involved after he returned to academic life in 1864. 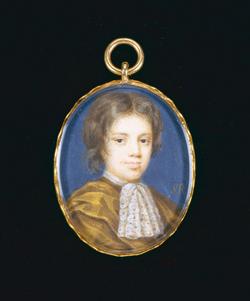 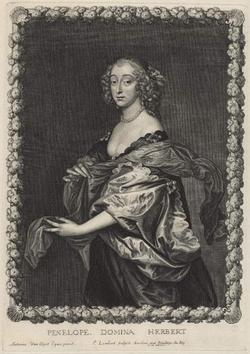 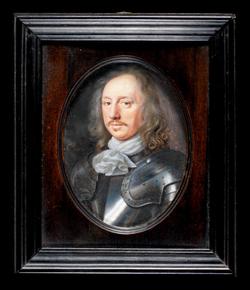 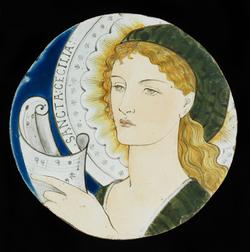