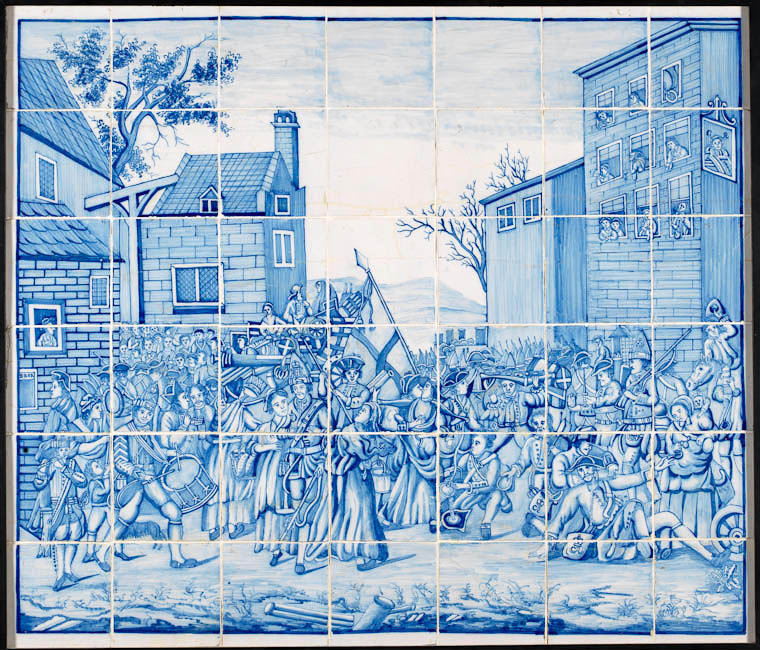 The March to Finchley

Tile picture, composed of forty-two tiles. Earthenware, tin-glazed on the upper surface (back not visible), and painted in shades of blue. In a black wooden frame.

The design was derived from the print 'The March to Finchley or the March of the Guards towards Scotland in the year 1745', by William Hogarth, 1746, or a later version. The picture was attributed to Bristol by Rackham in his 1935 catalogue, but the style of painting suggests that it was probably made on the Continent, probably in the Netherlands, in the second half of the 19th century. 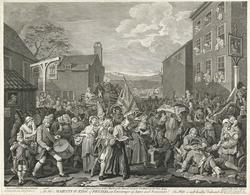 The March to Finchley 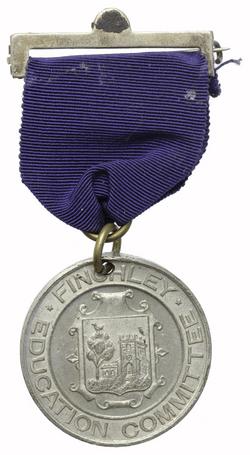 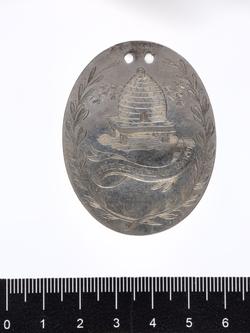 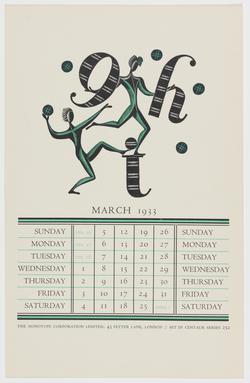 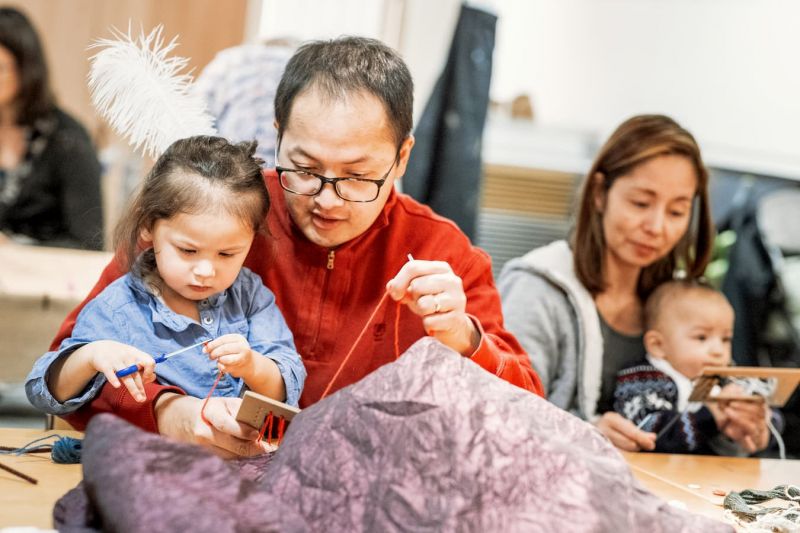