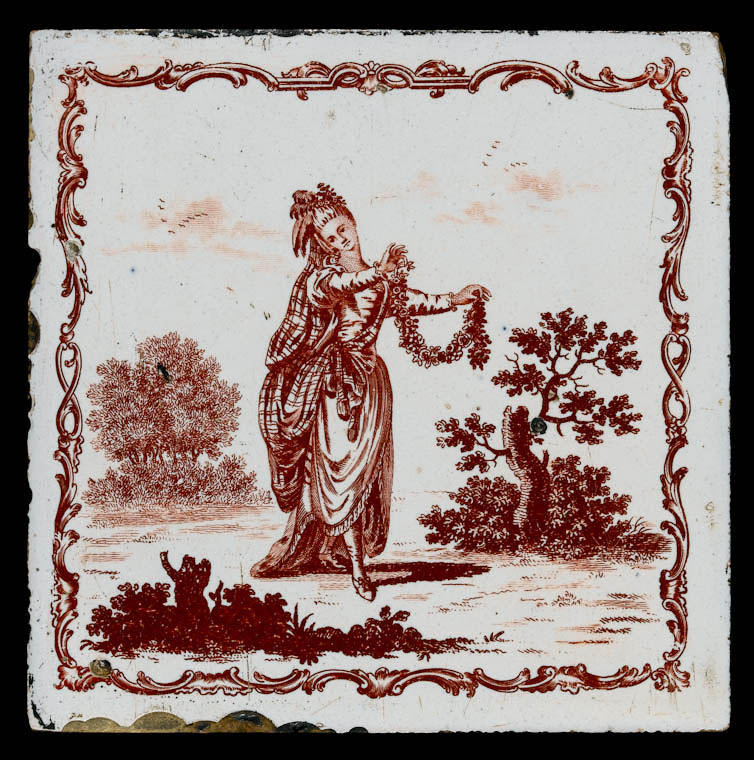 An Opera Girl in the Character of Flora

Buff earthenware, tin-glazed white on the upper surface and transfer-printed in red. An Opera Girl in the Character of Flora; '88' border.

The design is based on a print by Charles Grignion after Michael Vincent Brandoin published by John Sayer, and dated 1 December 1771, entitled 'An OPERA GIRL of Paris in the Character of FLORA', see Documentation, Ray, 1973 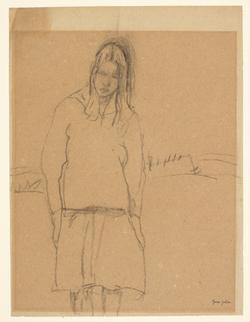 An adolescent girl, standing in a landscape 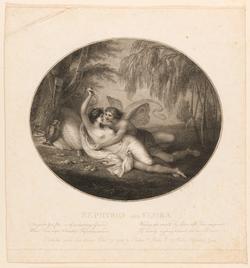 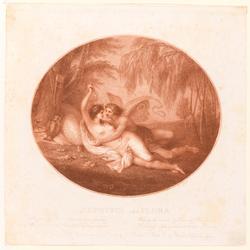