Comb morion, for infantry use, with etched decoration overall. Formed in one piece with a rounded crown that curves down at each side and rises to an exceptionally high, roped, medial comb; and an integral brim that is turned down at each side and curves up to a point at the front and rear. The edge of the brim has a file-roped inward turn accompanied by a narrow, recessed border. The base of the crown is encircled by fourteen round-headed lining-rivets with circular, internal washers, all of which are replaced. The central lining-rivet and the lining-rivet immediately behind it on each side retain fragments of the internal leathers that served to attach a missing cheek-piece. The rear two lining-rivets also serve to retain a modern brass plume-holder of South German style, decorated on its body with stamped arabesque scrollwork, and on its arms with stamped rosettes. Welded repairs are in evidence at the right side of the crown, just to the rear of the centre, and at the crest of the comb, at the front and just to the rear of its apex. The brim is pierced with a wiring-hole at the rear, and is cracked once at the left side, and four times at the right side.
The entire surface of the helmet is decorated with etched ornament on a stippled and blackened ground. The ornament on the comb and the crown consists of interlacing strapwork involving trophies of arms and, at the centre of each side of the crown, the bust of a classical warrior. The ornament on the brim consists of stylised acanthus foliage.

The helmet is bright with a light patination overall. Its ornament shows some wear.

The superbly decorated morion was made for a wealthy and probably aristocratic owner who could afford the extra cost. The etched decoration consists of interlacing strapwork with trophies of arms and busts of classical warriors. The tube at the back was where a decorative plume would have been fitted.

Hammered : Formed in one piece with a rounded crown that curves down at each side and rises to an exceptionally high, roped, medial comb; and an integral brim that is turned down at each side and curves up to a point at the front and rear; hammered, shaped, riveted, with file-roped, stamped and etched decoration
Patinating
Forming 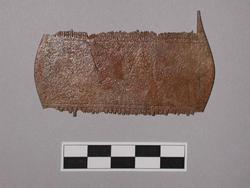 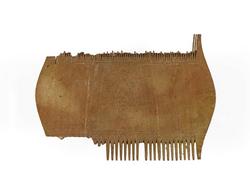 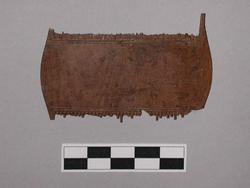 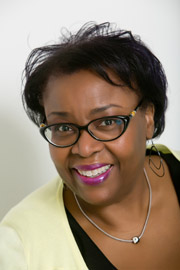 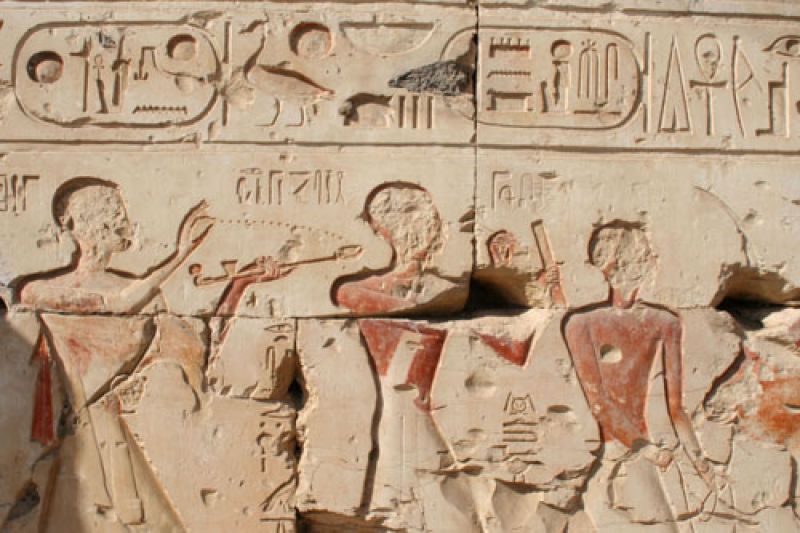