The poll-plate is bright with a light patination. The surfaces between the recessed bands and borders were probably originally blackened in the 'black and white' fashion. 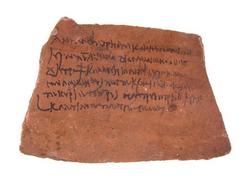 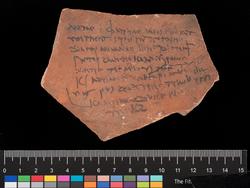 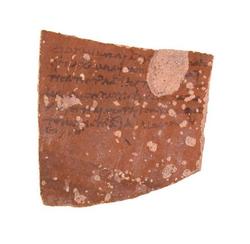 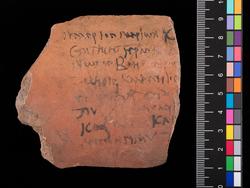