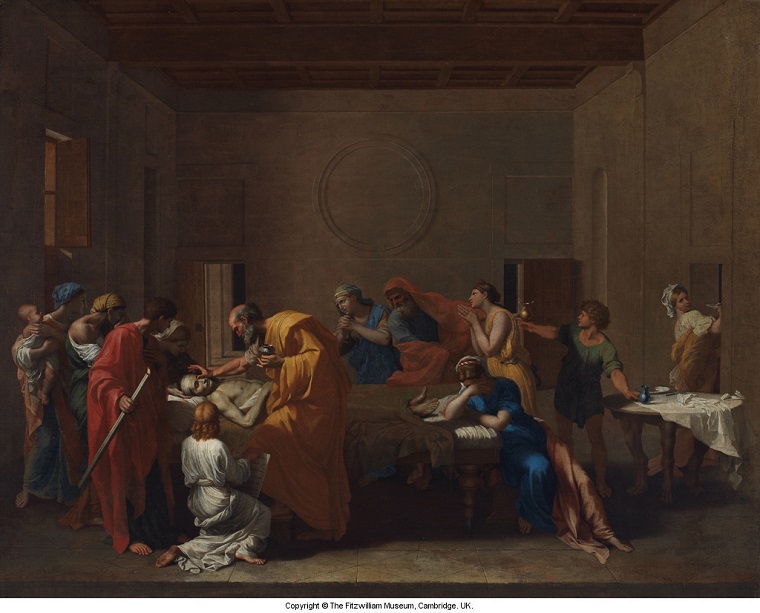 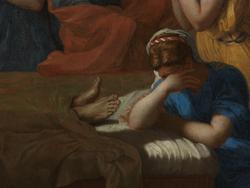 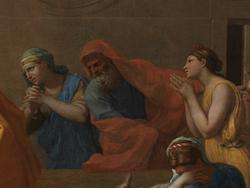 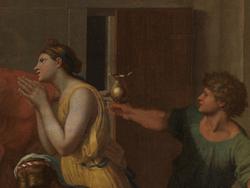 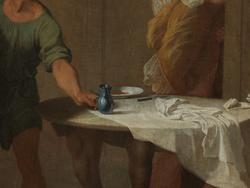 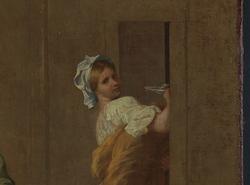 History note: Cassiano dal Pozzo, Rome; by inheritance to Cosimo Antonio del Pozzo, grandson of Cassiano's younger brother, Carlo Antonio, and then to Cosimo's daughter, Maria Laura Boccapaduli; bought in 1785 by James Byres, a Scottish dealer, for the 4th Duke of Rutland (Charles Manners), by descent to the 11th Duke at Belvoir Castle. 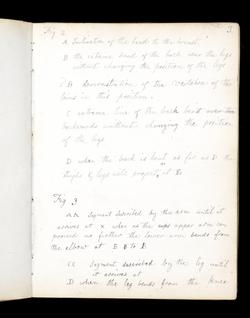 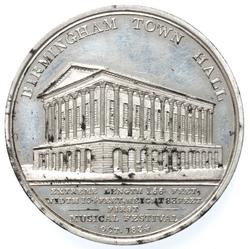 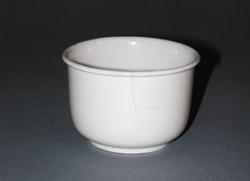 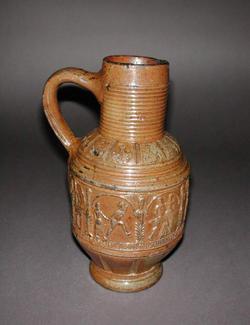 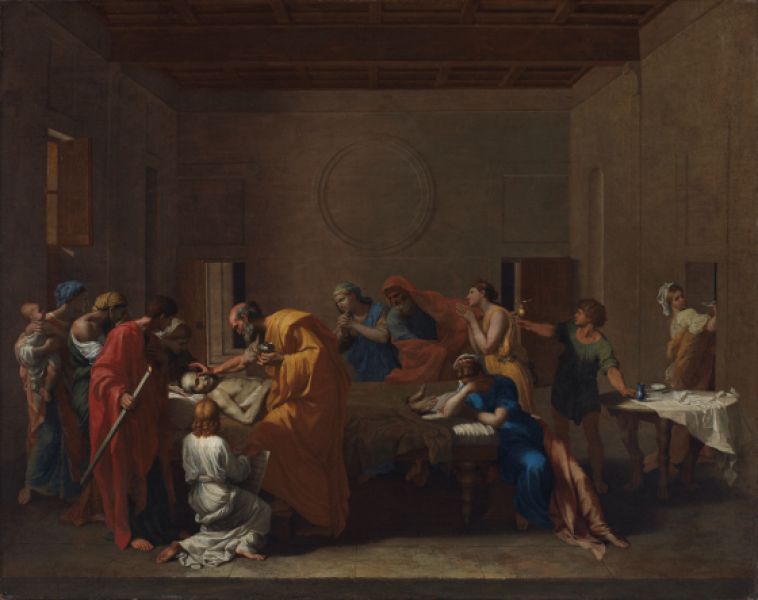 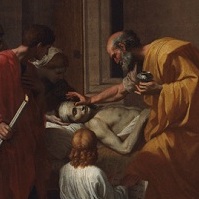 Ewer with personification of the virtues and fruit