This glass has a bowl which looks wrong with the stem, and it seems likely to have been made later than the date given on accession 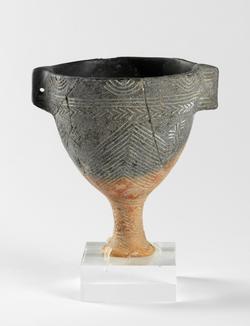 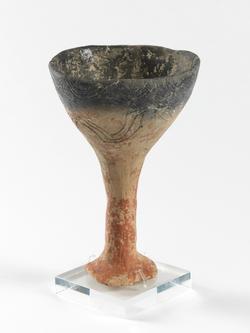 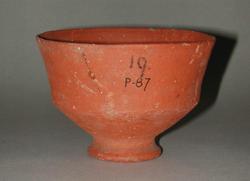 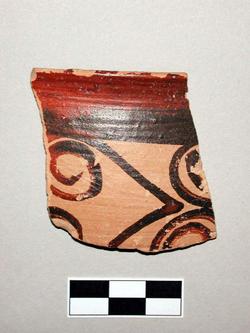