Aluminium hair comb decorated with a male head and two guns. Representing the hero Captain Cudjoe of the Maroons. 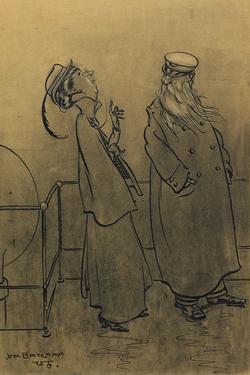 "Why have we stopped, Captain?" 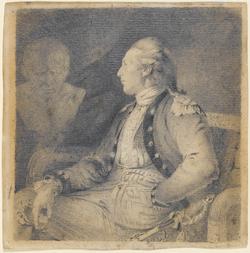 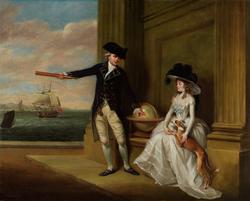 Portrait of Captain and Mrs Hardcastle 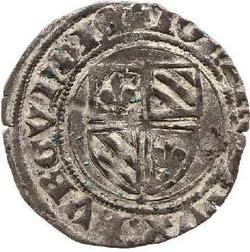