The final victory over the English

Aluminium hair comb decorated with severed ears. Representing the defeat of the British by the Maroon people. 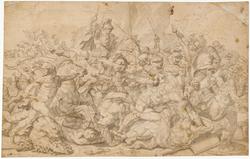 Joshua's victory over the Amorites 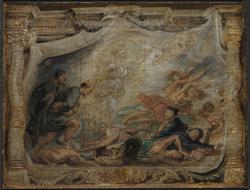 The Victory of the Eucharist over Heresy 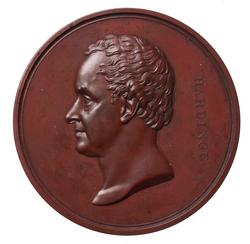 Sir Henry Hardinge and the Treaty of Lahore 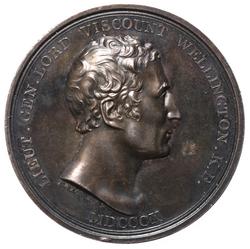 The Duke of Wellingtons successes in the Peninsular War