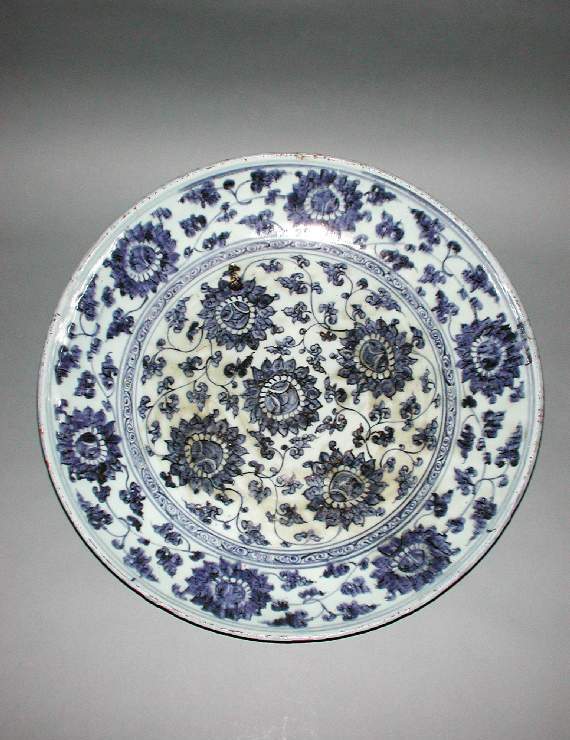 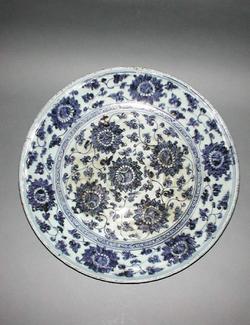 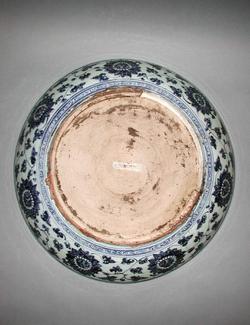 except base Glaze
Hard-paste porcelain 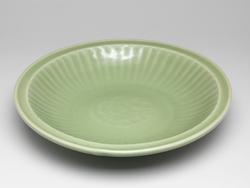 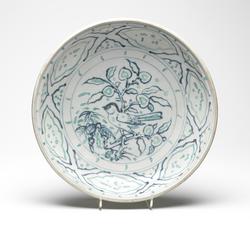 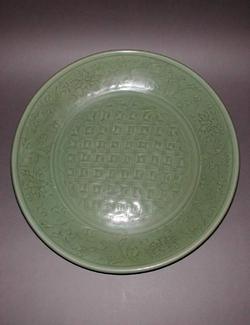