AS I AM NOW ONE DAY WILL YE BE I

Distorted leg form without knee or ankle, the calf protruding and standing on flattened foot which has four over-sized toes, each with a slightly raised toenail. The underside of the foot is formed. The top of the leg is flat. The surface is rough, in varying brown and red-brown hues, which emphasise the contours of the leg.

Jesse Wine, born in Chester in 1983, studied at Camberwell College of Arts and the Royal College of Art and now lives and works in New York. In 2016, he was commissioned by Kettle’s Yard to produce ‘Sludgy Portrait of Himself’, an audio tour bringing together objects from the Museum of Cambridge, modern artworks from the Kettle’s Yard collection and his own sculptures. The tour examined the relationship between art, craft, storytelling and entertainment, inspired by the story of local folklore character Joseph Hempstall who, lost on Wicken Fen, was said to haunt the area warning ‘As I am now, so one day will ye be’. This piece, one of three produced specially for the exhibition, responds also to a giant’s boot in the Museum collection. In the artist’s own words, it ‘explains the whole show in one object, there’s movement, giant-ness, dismembered-ness and a lot of life’ in the sculpture. 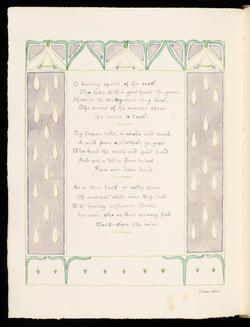 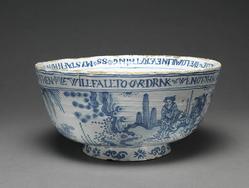 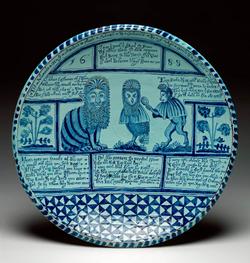 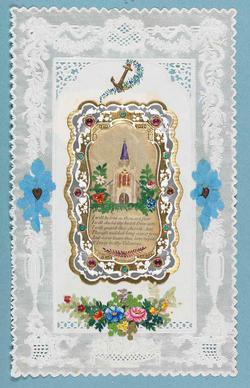