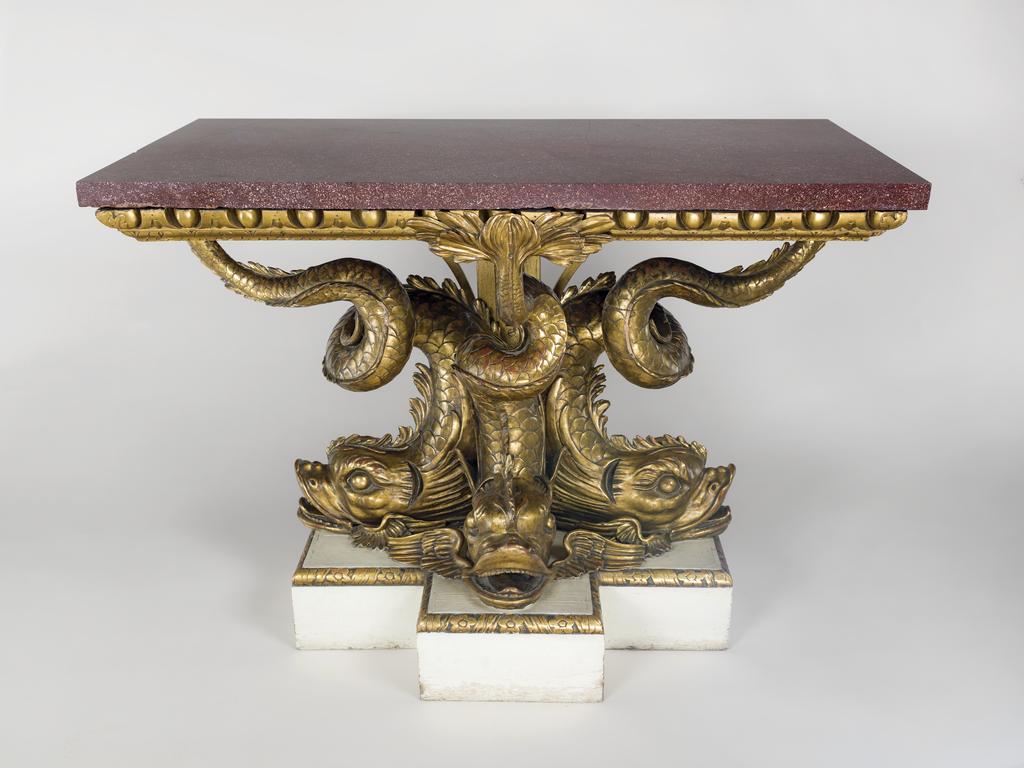 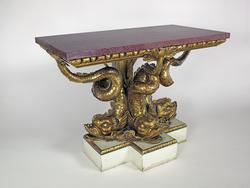 Console table with pine monpodium, carved in the form of three dolphins with curling tails, painted and oil-gilded (which may possibly be original to the object), topped with a rectangular slap of Egyptian porphyry.

History note: The table comes from the collection of Michael Jaffé, Director of the Fitzwilliam Museum 1973-1990, and has been on loan to the Fitzwilliam Museum since the 1970s. Professor Jaffé apparently bought it in September 1954 from Moss Harris, antiques dealers of 40-54 New Oxford Street. They probably bought it shortly after the 5th Earl of Ellesmere sold the bomb-damaged Bridgewater House, in 1948.

Method of acquisition: Bought (2019-04-29) by The family of Professor Michael Jaffé

The table is interesting as a documented piece of architect-designed furniture, seemingly in a deliberately revivalist style. C.H. Tatham supplied 10 tables of this form, of various sizes, for the 'New Gallery', which are now distributed in collections all over the world. Two larger tables with granite tops remain in the collection of the present Duke of Sutherland at Mertoun, Berwickshire (Borders), two porphyry topped tables in the Museum of Fine Arts in Boston, another (completely regilded) pair with Ronald Phillips Ltd, and a single table topped with African breccia marble belongs to the Worshipful Company of Fishmongers. Another pair, bearing slabs of yellowish marble, is in the Museum of Fine Arts in Houston as part of the Rienzi Collection. This is the only console table from this set in a public collection in Britain.

This table is one of a set of console tables designed by Tatham for the 'New Gallery' at Cleveland House (later Bridgewater House), London in c. 1803, for George Granville Leveson-Gower, Earl Gower, later 2nd Marquess of Stafford and 1st Duke of Sutherland (1758–1833). This ‘New Gallery’ was part of a series of improvements made to Cleveland House in order to allow the Marquess of Stafford to display the large and important collection of Old Master pictures that he had acquired from the collection of the duc d’ Orléans, in 1798. The New Gallery was opened to the public in May 1806. 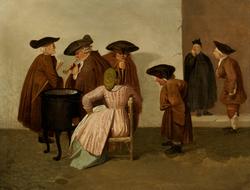 Interior of an Italian coffee-house 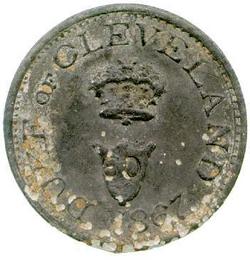 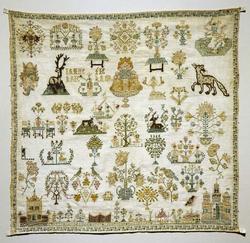 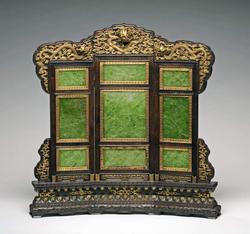 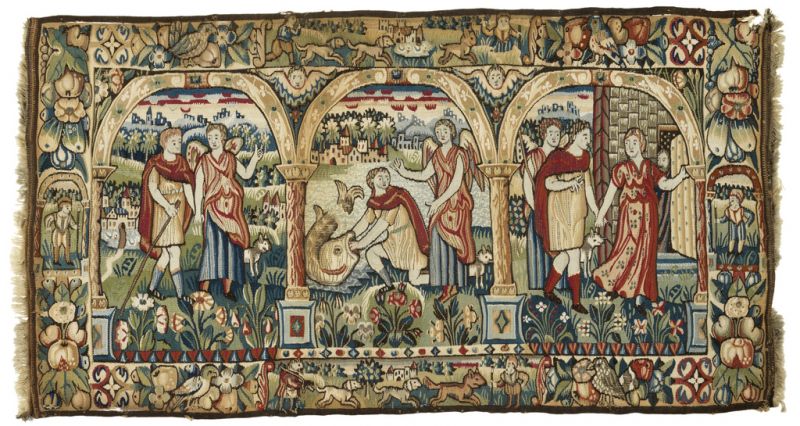 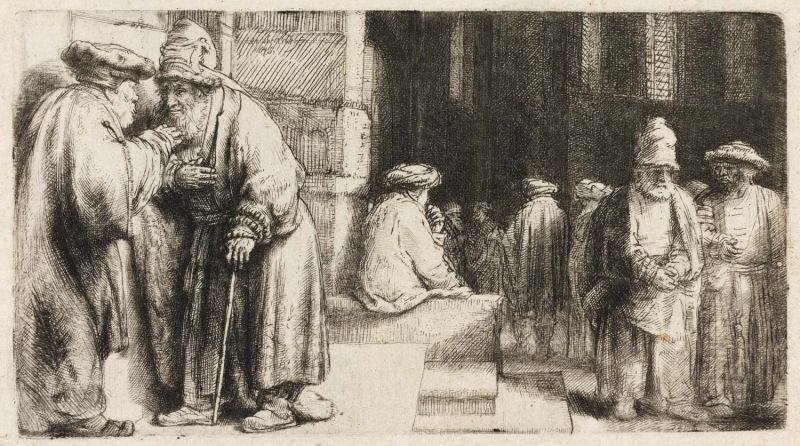