The Gleaners Oval No. 79

A group of women and children in the foreground have gathered three sheaves of wheat from the wheat field seen in the background. An older woman sits on the ground holding a baby, a younger woman stands with a sheaf balanced on her head. 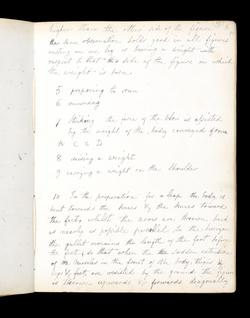 Equilibrium of the Human Body (continued) 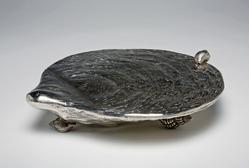 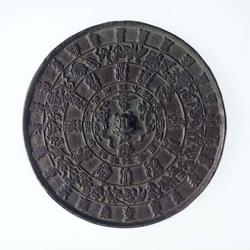 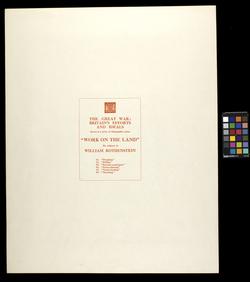 "WORK ON THE LAND"