On the road outside a cottage, a young boy is placed by a girl, presumably a sibling, onto the back of a goat held by an older boy. An old man leaning on a stick watches at the cottage gate. 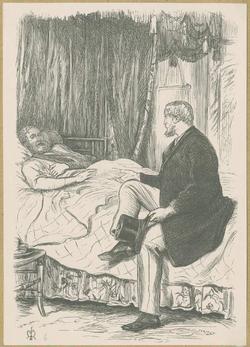 "...but you Irish fellows always ride." 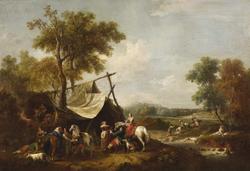 Refreshment during the ride 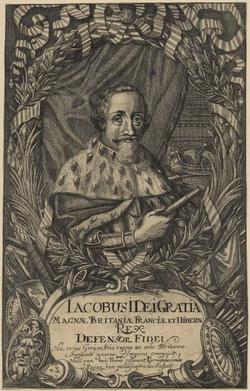 James I, King of England in an oval laurel and olive wreath with military attributes to the right and attributes of learning to the left 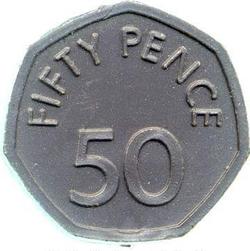