An interior scene in which a jubilant old man holding a clay pipe is seen responding to news read from a newspaper by a man sitting in a chair at centre left. Other members of the family gather around. Lycett and Martin have suggested that the 'good news' relates to the Australian Gold Rush of 1851 (Lycett and Martin, p.22)

Stamped at lower right: 'LE BLOND & CO LONDON / L.A. ELLIOT & CO BOSTON U.S.' From a set of 32 Baxter-process prints by George Baxter licensee, Abraham Le Blond known as 'The Ovals'. In a departure from Baxter, who stuck his prints onto embossed or printed mounts, Le Blond printed this set, probably with a view to economy, directly onto mounts after which an embossed border, title and number were then added. Good News is one of three from the series (the others are The Cherry Seller and The Young Angler) where the oval image is of a larger size, 7"x 5.5" rather than 6.5"x5". The stamp of L.A. Elliot & Co of Boston, which appears along with that of Le Blond & Co on many of The Ovals, indicates export to the U.S. and a later production date sometime between 1875 and 1884, as the Boston firm of Lucius A. Elliot was only known in the form 'L.A. Elliot & Co' between these dates. (Lycett and Martin, 1994, p.18). The Le Blond Ovals, almost certainly in all 32 cases, are reproductions after a series of small oval oil paintings on board by the artist, John Anthony Puller (1799-1886). Puller exhibited regularly at the Royal Academy Summer exhibition between 1821 and 1862 and at the British Institution between 1825 and 1867. Many of his painted ovals, which compare exactly with the compositions of the Le Blond Ovals, have appeared at auction quite regularly during the last 20 years and it has been possible to trace 22 of Puller's compositions to the Le Blond Ovals. It is thought that Puller was probably contracted to produce the small oval paintings for Le Blond, although no evidence of this arrangement has come to light. (See New Baxter Society) Moreover, the fact that a number of small ovals on board by Puller of scenes which are not included in the Le Blond Ovals (such as 'A Travelling Pedlar' and 'A Picnic'), may indicate that a series of small oval compositions for the popular market originated with Puller and that it was Le Blond who struck a deal with Puller for the right to reproduce a selected number for his Baxter process series. For the transfer from painting to print, Le Blond employed the artists George Stone, his eldest son, Francis Le Blond and later his youngest son, Bernard Maynard Le Blond. (Lycett and Martin, 1994, p.19) 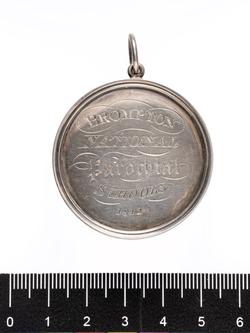 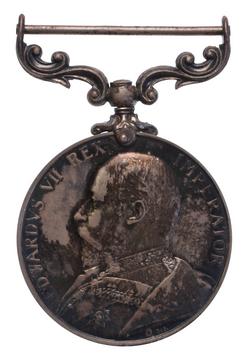 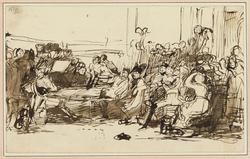 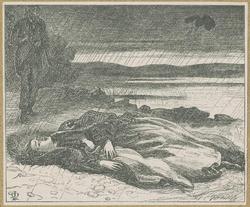 'I Turned it into a Palace': Sir Sydney Cockerell and the Fitzwilliam Museum 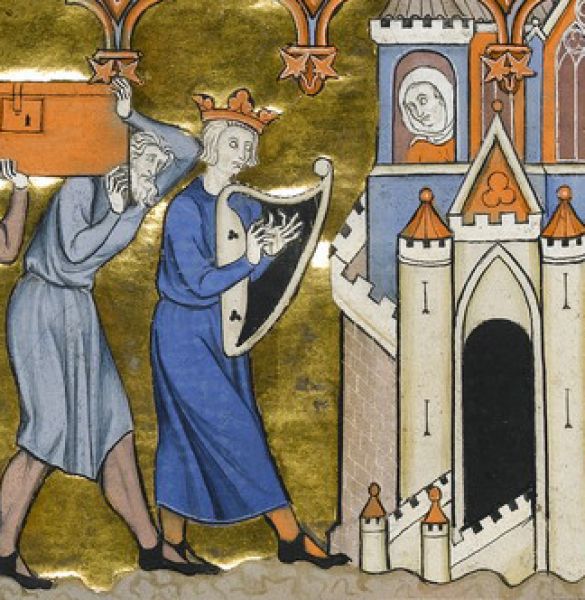 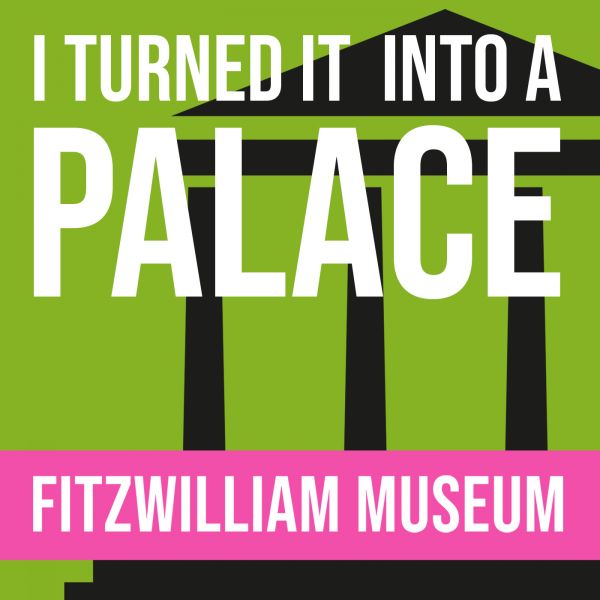 I turned it into a palace