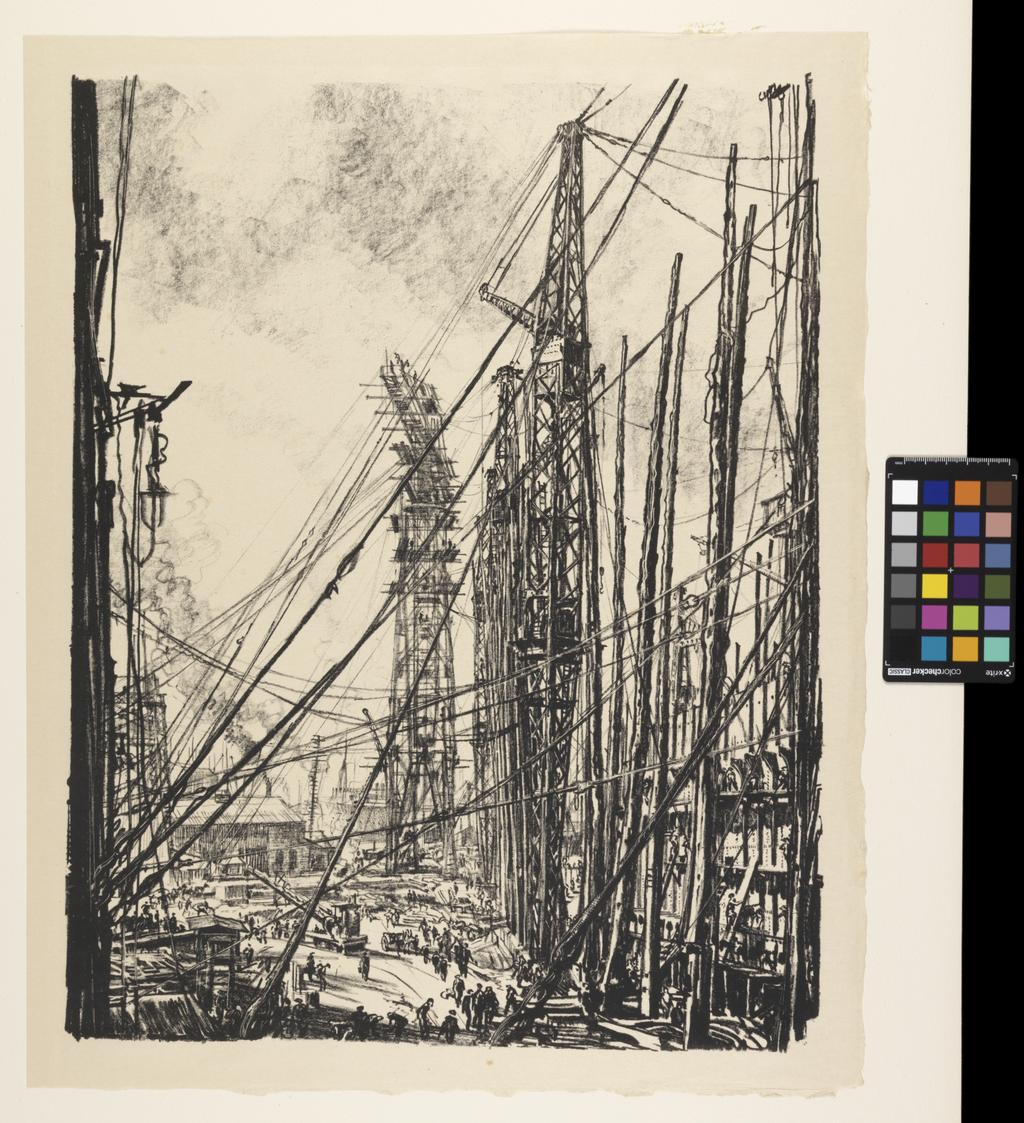 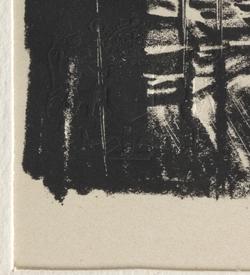 "A ship-yard" The Great War: Britain's Efforts and Ideals

The low viewpoint adopted for this scene at a busy ship-yard depicts workers dwarfed by the enormous cranes, 'stocks' and pulleys required to build the allied war ships.

Monochrome print, in black ink only. Blindstamp of Coat of Arms of the United Kingdom (George V) as used by HM Government at lower left. 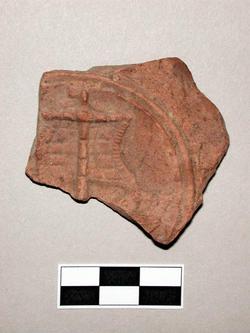 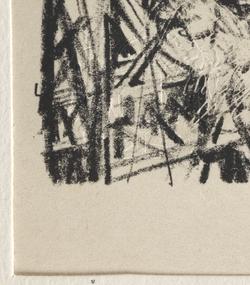 "A ship-yard seen from a big crane" 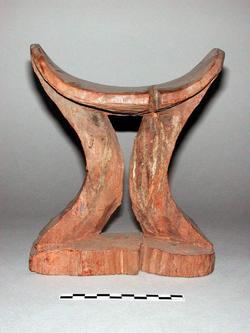