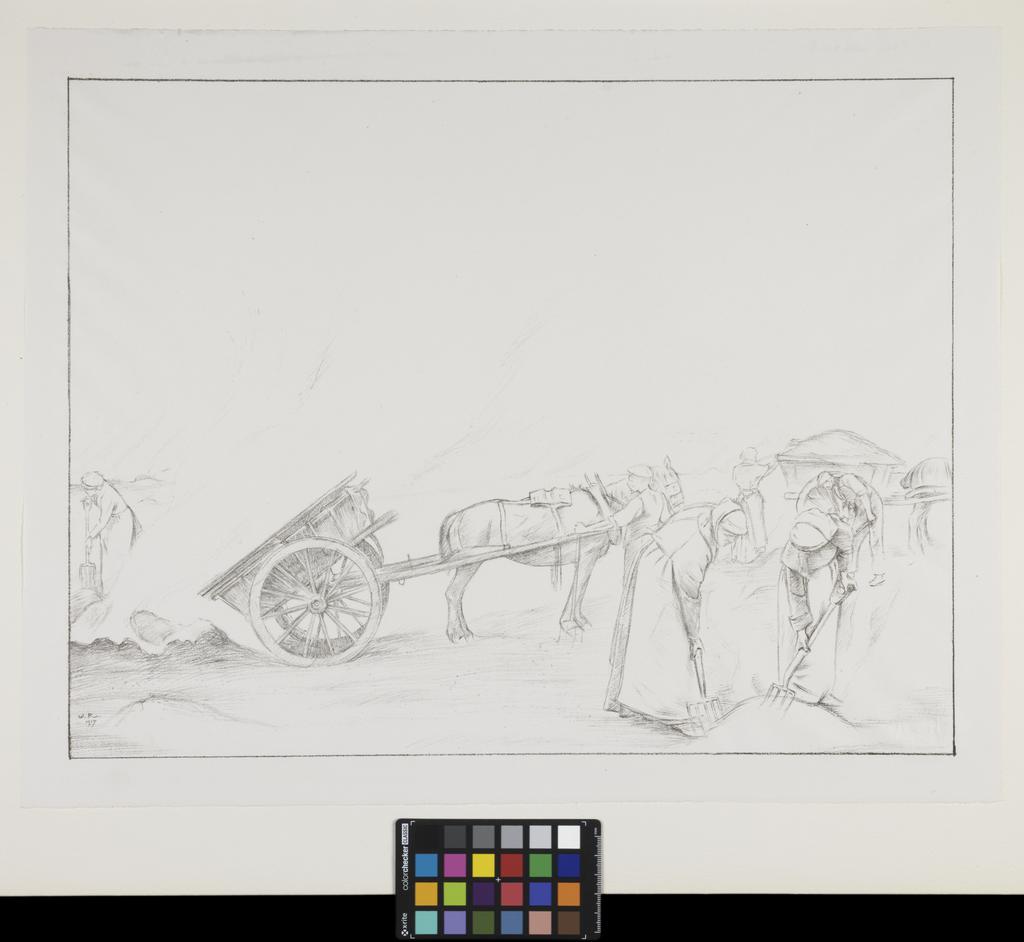 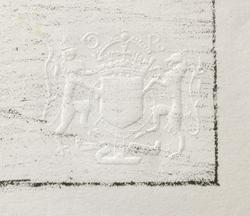 Two women in the right foreground use garden forks to turn over a smoking pile of couch grass. A cart has tipped out another pile at the centre, the horse patiently waiting, a man holding its head.

Monochrome print, in black ink only. Signed and dated at lower left: 'W.R. / 1917'. Blindstamp of Coat of Arms of the United Kingdom (George V) as used by HM Government at lower right. The paper is watermarked: 'HOLBEIN'. 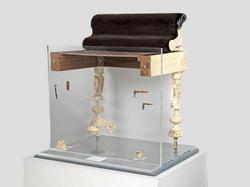 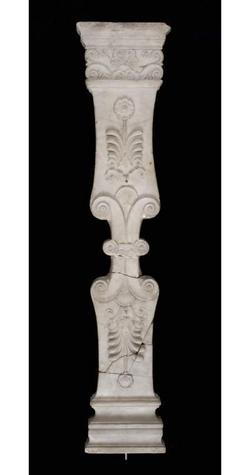 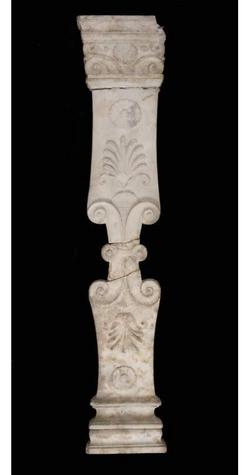 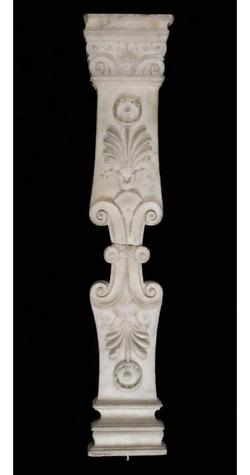