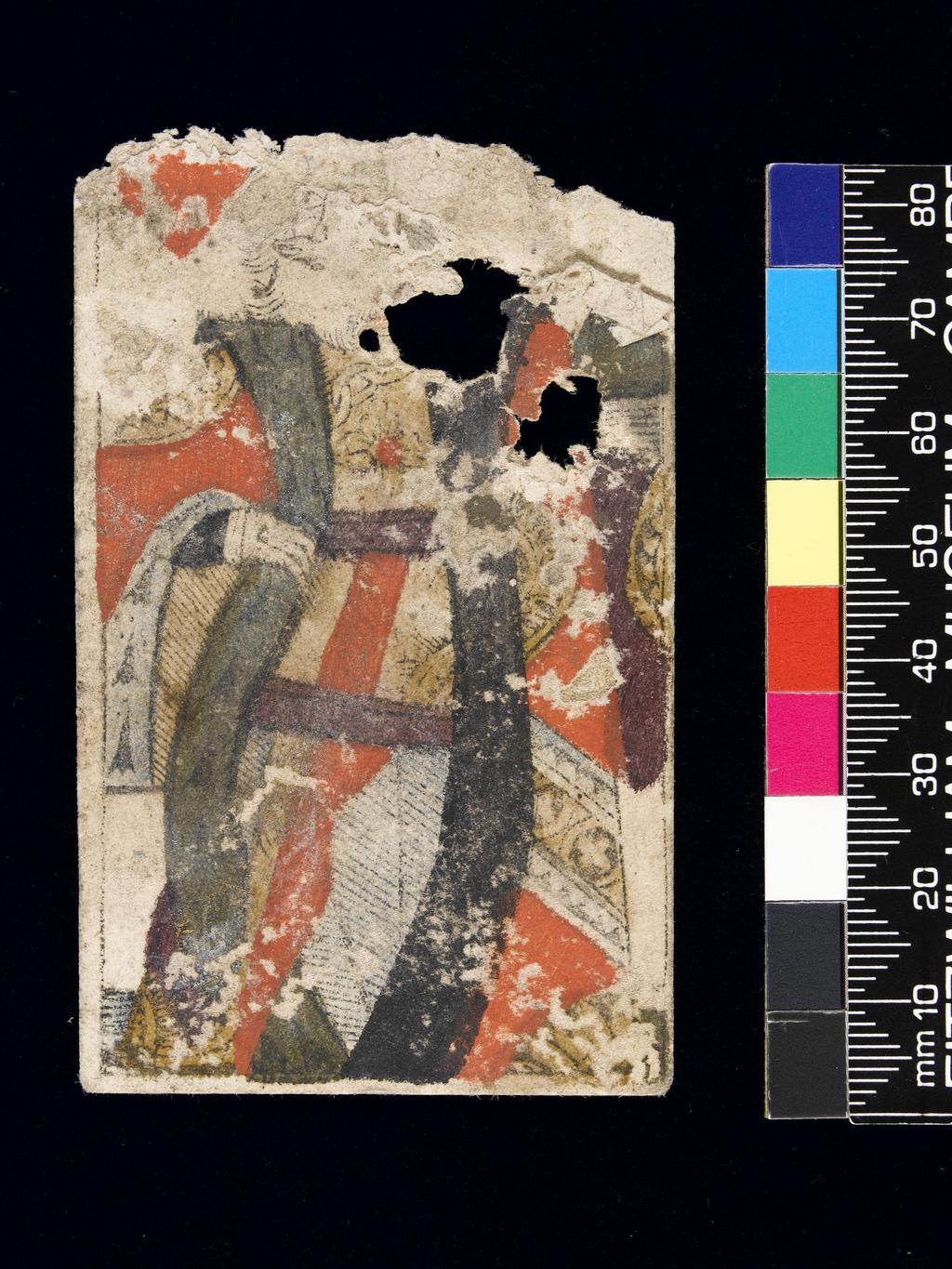 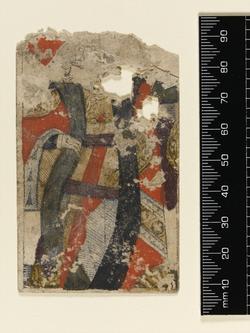 Woodcut printed and stencilled playing card of the Rouen pattern, built from two sheets of laid paper (the glue now only holding in one area). Coloured in red, black, golden brown, dark blue, light blue. From a group of eight playing-cards, one of two apparently identifiable but incomplete packs, 'each representing parts of more than one original pack of the same kind' (See Fletcher, 1907, p.455) which were found at Trinity College, Cambridge by Walter Morley Fletcher in the Summer of 1902 during repair work to staircase A, which led to Fletcher's rooms in the north-west corner of the Great Court (See P.15011-R(1)-(10) for the first pack discovered by Fletcher at Trinity). Fletcher published his findings in the journal of the Cambridge Antiquarian Society: 'On Some Old Playing-Cards Found in Trinity College', Proceedings of the Cambridge Antiquarian Society, XI, no. 3 (Cambridge, 1907), pp. 454-464. In the article, Fletcher describes the group as: 'Ten cards of better make. Uniform in size 3 1/2 in. by 2 1/16 in. Each card of four sheets. Of Hearts, two kings, queen, and knave; of Spades, king, two knaves, and the ten; of Diamonds, none; of Clubs, the knave and eight. An old curatorial pencil annotation in the margin of the Fitzwilliam copy of the article indicates the fact that only one of the two Knaves of Spades listed and only the Knave of Clubs, and not the Eight of Clubs, came to the Museum, meaning that there are only eight cards and not ten in this group. A number of cards built from fewer than than four sheets and some blank sheets (two single sheets and two built from two sheets) indicate that the layered construction of the cards has deteriorated since Fletcher made his discovery at Trinity College in 1902. Prior to the standardisation of European languages in the 18th century, the spellings of the names of early cardmakers could vary, which can lead to confusion, especially in the case of dynasties of cardmakers of the same name. Thus, the names 'Beniere', 'Besniere', 'Benieres', 'Besnieres' are generally accepted as denoting the same family of card makers who were working in Rouen between 1540 and 1650, several of whom, over the years, had the forename, 'Nicolas'/'Nicholas'. See Notes. Fletcher dates the cards to some point between 1599 and 1635, considering firstly that construction of Trinity's staircase A was completed around 1599 (which 'puts their date more probably in the 17th than in the 16th century') and secondly that William Crane, whose name was inscribed on the fragment of another card found in the staircase, was present at Trinity between 1628 and 1635. Fletcher also discusses the possibility that the cards are forgeries produced in imitation of the popular name of Nicolas Beniere/Besniere either by English makers or French makers from Rouen, settled in England (Fletcher, 1907, p.463). More recently, Michael Goodall has stated that the cards were probably lost by workmen having a game of cards during the construction of the staircase around 1599. (Goodall, p.197). The British Museum has examples of cards on uncut sheets made by members of the Besniere (Beniere) family in Rouen, the coloured sheets bearing the printed inscription of a 'Nicolas Besniere' and the monogram 'NB'. See BM: 1860,0414.269-270. These examples have been dated c.1525-1550. 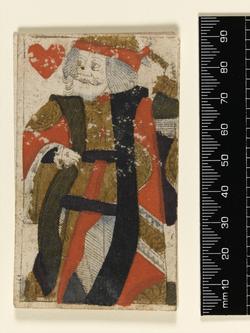 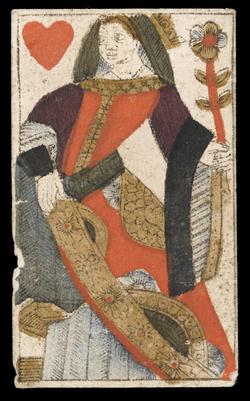 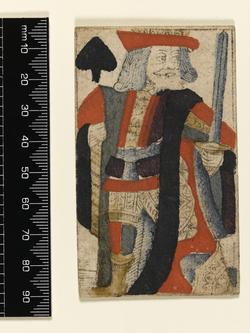 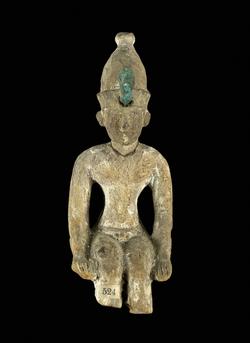 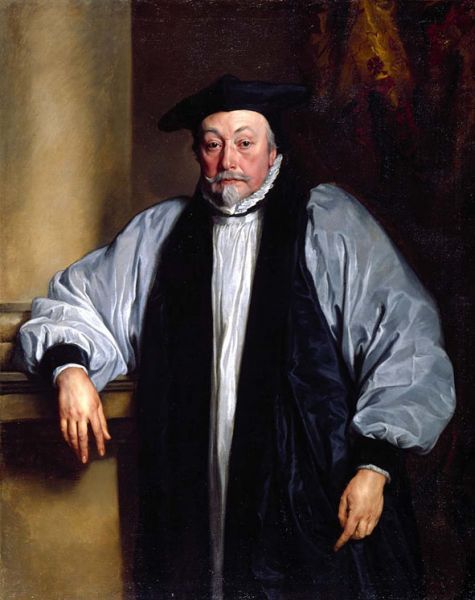