After the painting of Queen Charlotte by Zoffany (1771; Royal Collection Trust, RCIN 405071). Seated on a gilt chair covered in red velvet, almost full-length, wearing a blue silk dress with lace flounces and shawl of black lace; a mauve silk curtain hangs down from above. The sitter is turned towards the left and rests her right elbow on a cushion upon a marble-topped console table to the left, hands clasped together, looking out at the viewer.

Mezzotint. Fully-lettered state, before the plate was cut down and retouched. Trimmed to the platemark along the lower edge. Engraved with artists' names in italics in the inscription space at lower left: 'J. Zoffany Pinxit 1771' and lower right: 'Richard Houston Fecit 1772'. Engraved in roman letters at the upper centre of the inscription space (some letters missing due to loss of support): 'Rob.t Say[er Excudit]'. The title engraved in italics and closed gothic letters at the centre: 'Charlotte Queen of Great Britain'. Engraved in italics along the lower edge of the inscription space: 'Done from an Original Picture in the Possession of his MAJESTY Published as the Act directs 20th May 1772 by Robert Sayer, No. 53, Fleet Street, London'. P.11381-R is an impression of the first state, a scratched letter proof. 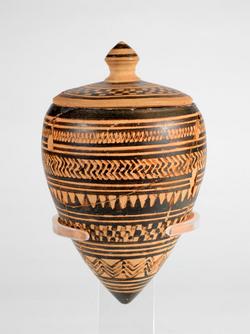 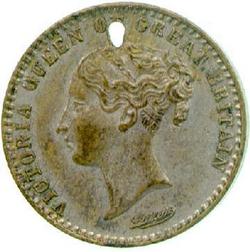 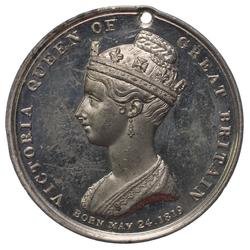 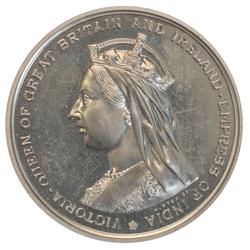 Golden Jubilee of the Reign of Queen Victoria. 1887. 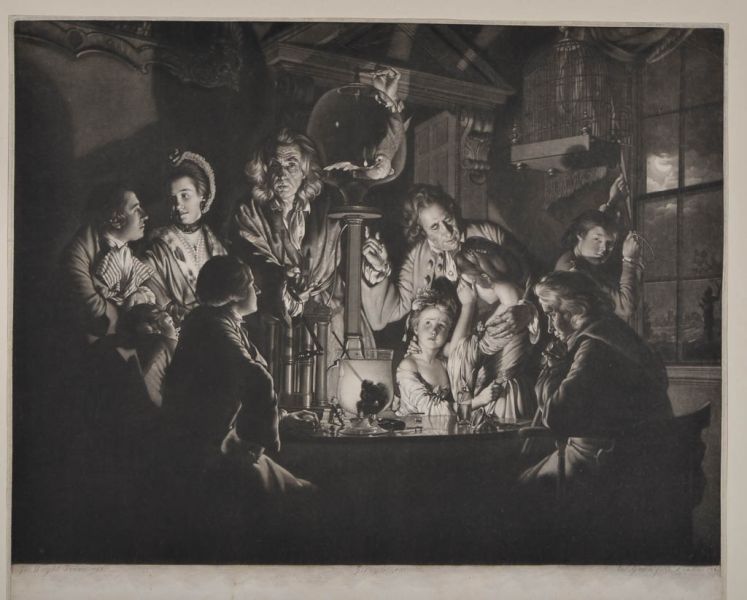