Still life with a skull on a table, wilting flowers laid on top, an open book and lidded vase to the left. A scallop shell containing two bubbles on the table in centre foreground and three bubbles floating upwards at upper centre and upper right. An ornate candlestick with a snuffed-out candle at the far right.

History note: VanSittart gave 1,485 engravings to the Fitzwilliam Museum in 1879 and this mezzotint was probably included within this group. The number written in pen and ink on the verso presumably relates to Vansittart's own cataloguing system and the number written in graphite on the verso to some kind of count by curators at the time of the acquisition.

Mezzotint. Re-published state. Engraved in the inscription space at lower left: 'Robinson fe:', with title in sloping script at lower centre: 'Vanitas' and publisher's name at lower right: 'I. Smith ex:'. Inscribed on the verso in pen and ink: '2551' and in graphite: 'Vansittart Collection'; '525'. It is thought that Robinson began making mezzotints about 1683 (See Ganz, 'Fancy Pieces: Genre Mezzotints ...', p.6). According to James Atkins Ganz, this mezzotint, along with many others, was originally published by Isaac Beckett (1653-88) a fact which Ganz says establishes a 'terminus ante quem of 1688'. Following Beckett's death in 1688, the plate was passed to the mezzotinter and re-publisher of old plates, John Smith, who removed Beckett's name and re-published it bearing his own. According to Ganz, although no impression has been located with Beckett's name as publisher, 'its remnants are partially visible on some impressions beneath John Smith's excudit'. This is true of the Fitzwilliam impression, where a faint double 't' is just visible to the right of the 'h' of 'Smith'. Ganz additionally claims that 'the lettering style of the title 'Vanitas' is also consistent with the lettering on plates published by Beckett'. (See Ganz, 'Still-life mezzotints by Robert Robinson', p.97; the British Museum impression of the plate as republished by Smith is reproduced as Fig. 25). Ganz has argued that three versions of the plate executed in reverse by Pieter Schenck (1660-1713) have previously been misconstrued as originating with Schenck rather than Robinson. (See Ganz, 'Still-life mezzotints by Robert Robinson', pp.96-7; Hollstein's, Dutch and Flemish Etchings, Engravings and Woodcuts, 1450-1700, XXV (Pieter Schenck), 470, 471 and 472, illus. p.108). 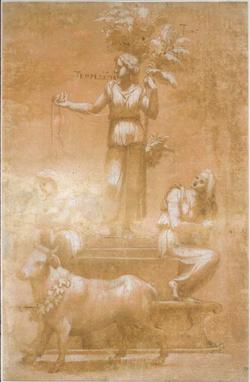 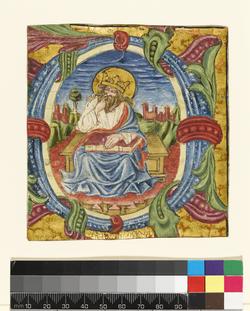 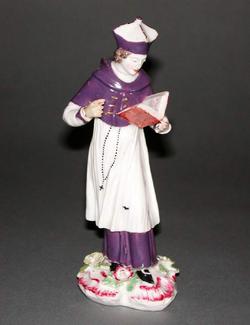 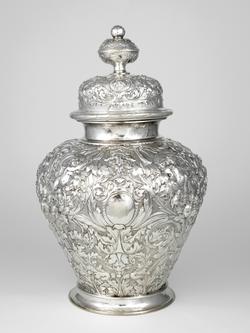