Plaster cast after the Diadumenos (or Diadem-bearer), a marble statue now in the British Museum.

This cast is after the Diadumenos (or Diadem-bearer), a marble statue now in the British Museum, itself a copy of a lost bronze original by Polyclitus of c. 420 BCE. 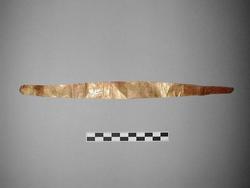 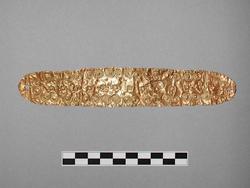 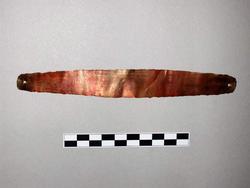 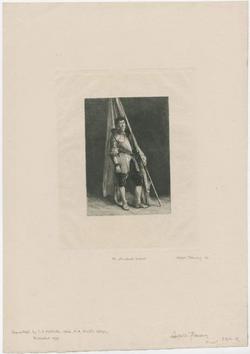