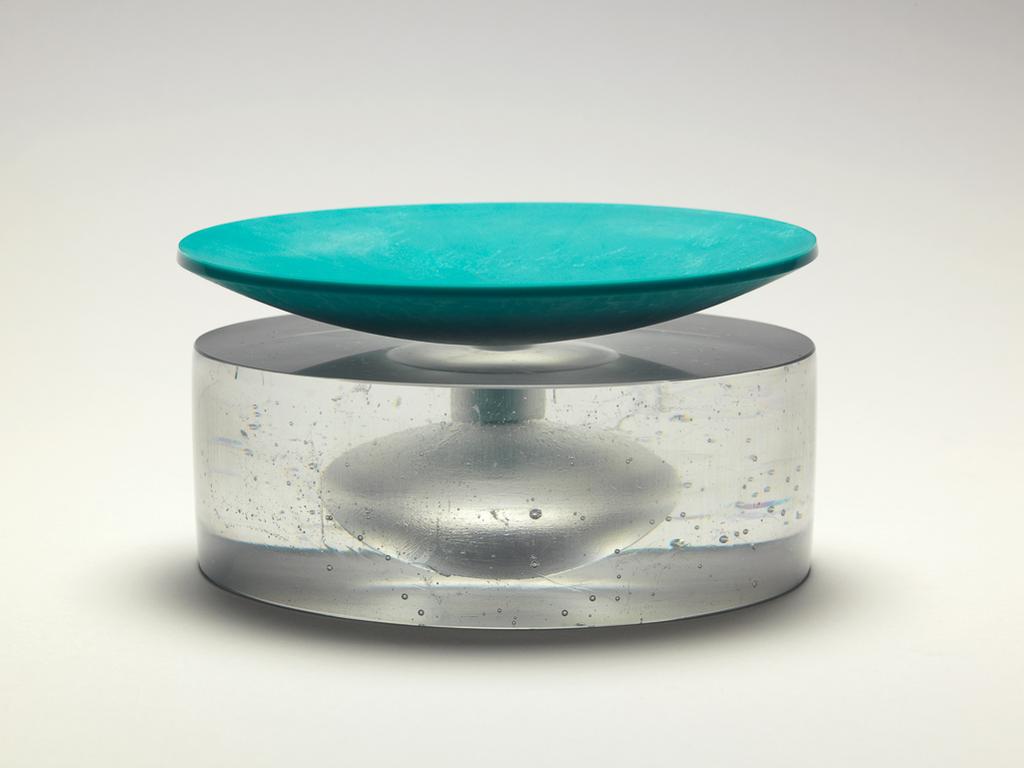 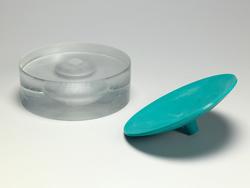 Text from object entry in A. Game (2016) ‘Contemporary British Crafts: The Goodison Gift to the Fitzwilliam Museum’. London: Philip Wilson Publishers: Tessa Clegg studied Glassmaking between 1979 and 1982 at Stourbridge College of Art. She established an independent studio in London and began to design and develop ideas for glass vessels using the ancient pâte de verre technique which had been receiving renewed attention from, among others, her college tutor, Keith Cummings (b.1940). Her pursuit of the perfectly proportioned vessel involved considerable technical experiment, culminating in a series of pleated bowls in which she was able to control both inside and outside surfaces, and the introduction of colour through pioneering a technique of frit casting in a kiln, using a mould made by the lost-wax technique. By the late 1990s, following an international programme of exhibitions, she produced the first in a series of more formal sculptural works, cast in glass. These still drew on the functional form, but abstracted and simplified the detail to allow greater play of inner and outer structures. In 1998, she was awarded the prestigious Jerwood Prize for Applied Arts: Glass. ‘These works have a monumentality of visual concept … each piece of glass takes time to appreciate; it creeps discreetly into subconscious awareness, thereafter claiming attention. There are no complications, but equally there are no concessions.’ Jennifer Opie, former Curator of Glass at the Victoria and Albert Museum A life history interview with Tessa Clegg is available at http://sounds.bl.uk/Oral-history/Crafts 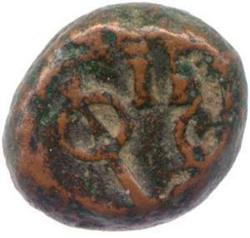 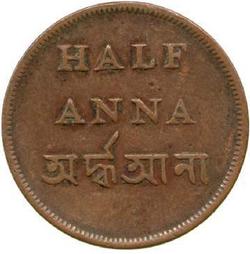 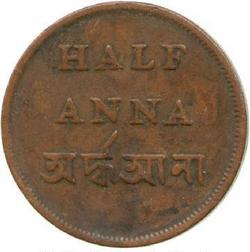 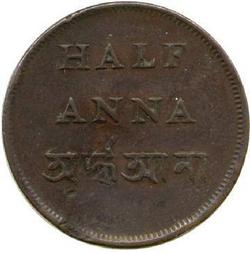 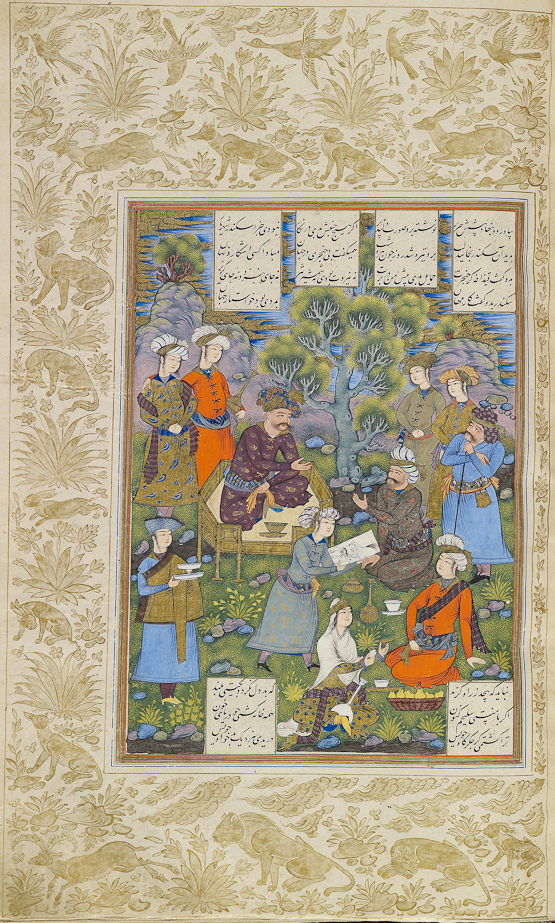 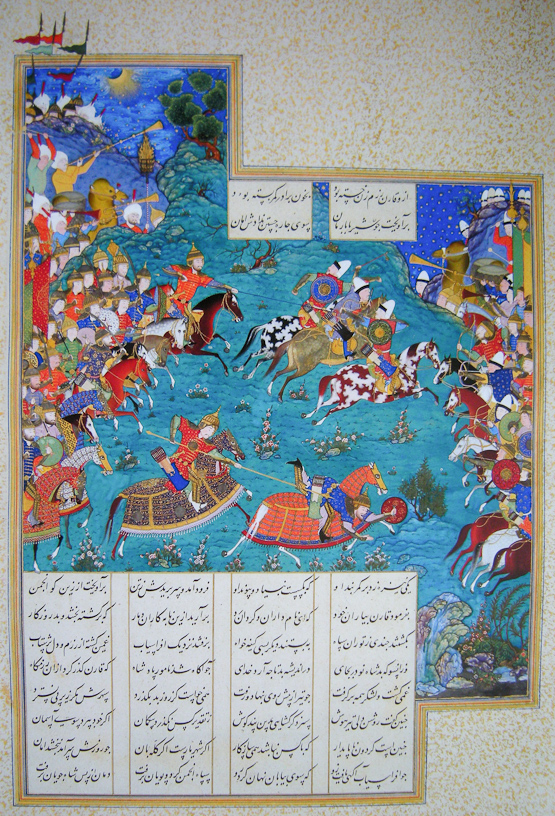 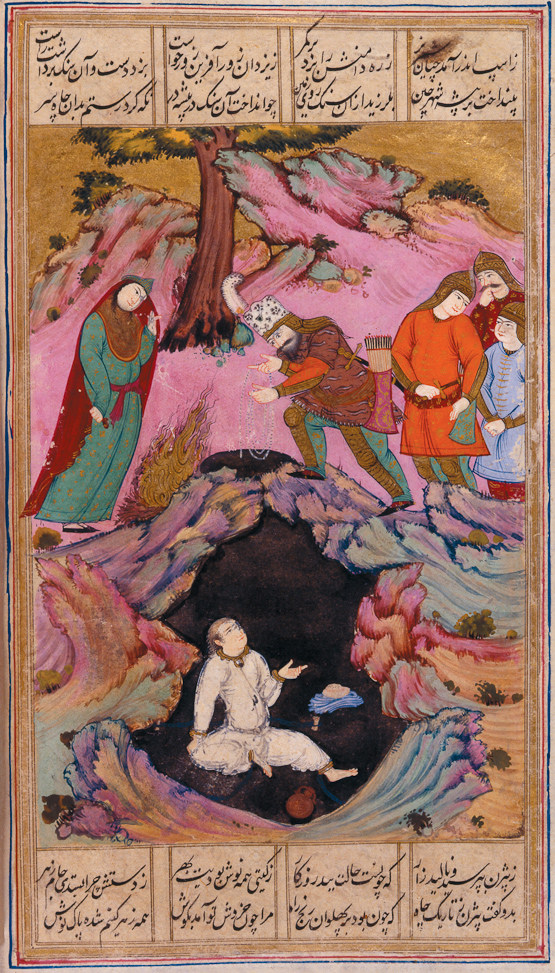 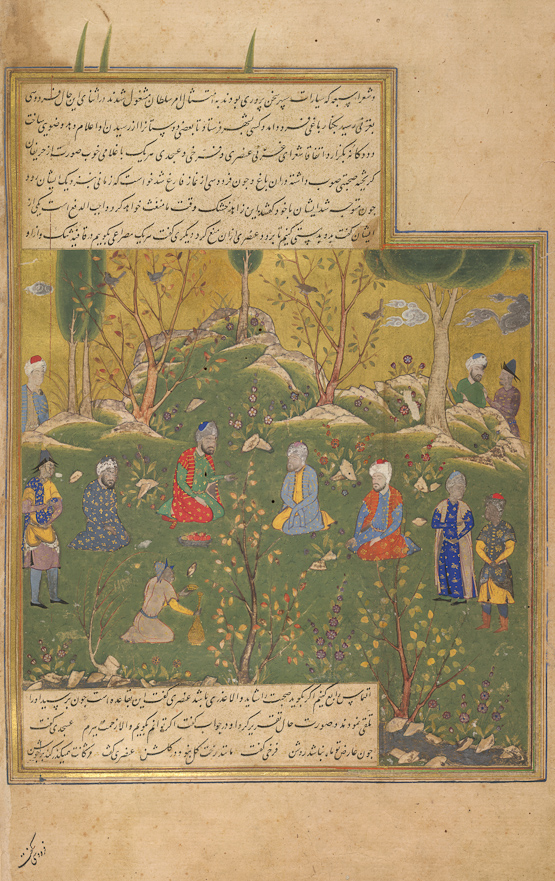