One of a Pair of Side Tables

A pair with M.2-2000. Each table is of Indian rosewood and Indian satinwood. Semi-circular with fan-shaped top, and three pierced supports. The top is formed of a semi-circle of satin wood surrounded by a fan-leaf of rosewood made up of 54 segments which are fluted on the upper surface, and are supported underneath by a curved rail set back from the front edge. The straight side of the table has a single rosewood support pierced by nine vertical openings with curved tops and bottoms. The vertical members and the sections over and under the void are separate pieces of timber. The curved side of the table has two supports of the same construction but with three openings each, which project diagonally from either side of the central opening of the support along the back.

Text from object entry in A. Game (2016) ‘Contemporary British Crafts: The Goodison Gift to the Fitzwilliam Museum’. London: Philip Wilson Publishers: The tables were part of a suite of furniture for the Chairman’s Office of the TSB Group at 25 Milk Street, London. Peters described them in his invoice, dated 15 June 1990, as ‘2 fluted fan tables in solid Indian rosewood’. They were modelled on a similar pair commissioned for the Stock Exchange and delivered in 1988. In the original design for the Stock Exchange pair (1984), the table tops were supported by four legs connected to an underframe but Peters revised this during the commissioning process after discussion with Sir Nicholas Goodison, in order to introduce the unified arch theme common to the whole commissioned suite. Documents relating to the commissions survive in the archives of the Stock Exchange and Lloyds Banking Group. Peters described this pair of tables as ‘the best of all the attempts I have made at that design’. The tables were given to The Fitzwilliam Museum by Lloyds TSB at Sir Nicholas’s request in lieu of a leaving gift on his retirement from the banking group in 2000. Alan Peters was one of the most skilled furniture-makers of his day. In 1949 he was apprenticed to Edward Barnsley (1900–1987), of the leading family of ‘Arts and Crafts’ designer/makers. After a course at Shoreditch whilst on teacher training, he studied Interior Design at the Central School of Arts. He established his own workshop in Hindhead, Surrey, in 1962, and moved in 1973 to Kentisbeare near Cullompton in Devon. He was acknowledged as the leader of the craft furniture revival of the 1970s. He employed assistants who were usually young people who had trained at college in design and construction; foremost among these were Keith Newton and Stephen Hopper. He moved to Minehead in 1998, but ill health led to a decline in activity. His work was rooted in the Barnsley tradition of fine craftsmanship, exposed joints, etc. The then Director of the Crafts Council, in the foreword to a touring exhibition of Peters’s furniture in 1985, called him ‘a paramount translator of the traditions of the past into the idioms of today’. That said, Peters was also much influenced by Japanese and Korean vernacular architecture and crafts. He travelled to Japan in 1975 on a Crafts Council bursary and to Korea and Taiwan in 1980. His furniture, made largely on commission, became known for his precision of manufacture, his use of solid woods, his deep understanding of woods and their qualities, his skilled laminations, his fine detailing and his clarity of design. Peters never claimed that his furniture was ‘art’ and once said that ‘if some day someone regards a piece of my furniture as a work of art, that’s fine, that’s a bonus, but it’s not my motive in producing it; that has always been to produce a piece of furniture to which I am happy to put my name.’ His book Cabinetmaking: The Professional Approach (1984) was republished in 2009 and his revision of Ernest Joyce’s The Technique of Furniture Making was published in 2003. He was awarded the OBE in 1990. The Alan Peters Award for Excellence was set up in 2010 to continue his legacy. It is open to furniture-makers under 30.

The tables were designed in 1988 and made in 1989 as part of a suite of furniture for the Chairman's Office and Dining Room of the TSB at 25 Milk Street, London. See the tables' file for a plan of the rooms and for the correspondence between Sir Nicholas Goodison and Peters concerning the commission. 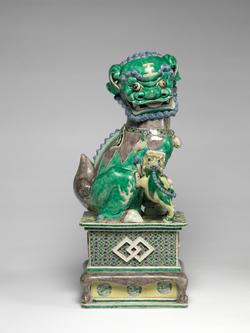 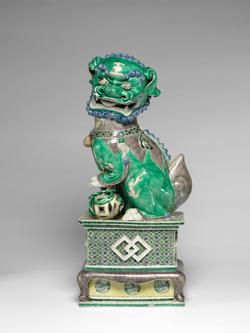 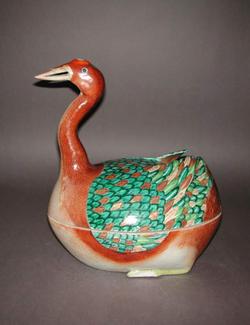 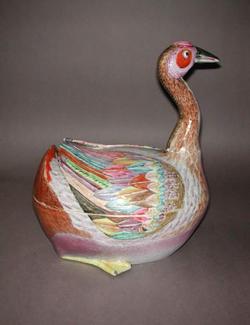