Carved ivory, a satirical low-relief portrait-bust plaquette of 'Guilleaume de Fustemberg', one of a group plaquettes of Louis XIV of France, James II of England and various French Catholic clergy, based on engravings published in 'Les heros de la Ligue' (Amsterdam, 1691).
Each ivory is currently mounted separately, in a small frame.

History note: The group of ivories was originally owned by the donors' maternal great-grandmother, Mrs Frances Louisa Dickson (née Maunsell; 1877-1967), who was the Fitzwilliam Museum’s Honorary Keeper of Ceramics (in succession to Dr J.W.L. Glaisher) from 1929 until 1962. During her time in office, Mrs Dickson gave generously to the Museum: mainly large groups of English glass and English porcelain (particularly figures) but also English enamels, and, significantly in the present context, a pair of signed ivory portrait medallions by the great Huguenot ivory carver, David Le Marchand (M.5-1945 and M.6-1945). According to handwritten notes by Mrs Dickson, she acquired these ivories (at an unknown date) from Mrs Emily Nevill Jackson, a collector and connoisseur, best known for her work on silhouettes; and ‘They were discovered in a sealed iron case under the debris of an outhouse near a farm in Suffolk.’

Given by James and Andrew Lindesay in memory of their parents, Edward Dickson Lindesay and Mary Elizabeth Lindesay

Research into this group of ivories is ongoing. There are several other similar sets of portraits derived from the 1691 'Les heros de la Ligue' (by Jacob Gole after Cornelis Dusart), but which differ from each other in number of plaquettes, choice of sitters, and in the quality of carving. It is currently unclear when these ivories were made: they could have been made, in England (London) or Holland (Amsterdam), by a refugee Huguenot ivory-carver from Dieppe, in the years following 1691 (which might explain their rather clandestine provenance in a sealed iron case); or they could have been made in Dieppe, which remained the great centre of ivory carving in France, in the second half of the 19th century, as sculpted equivalents to the broader ceramic production of ‘Faïence Patriotique’: several late 19th-century plates bearing portraits taken from the 1691 'Les heros de la Ligue' exist. 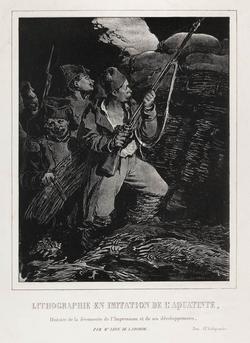 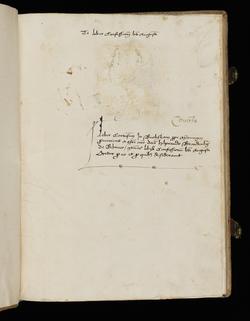 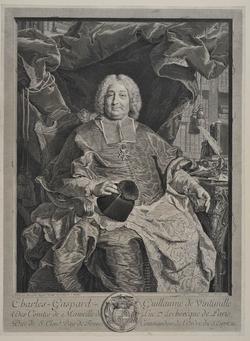 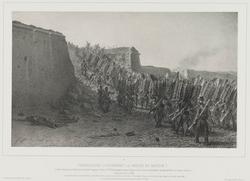 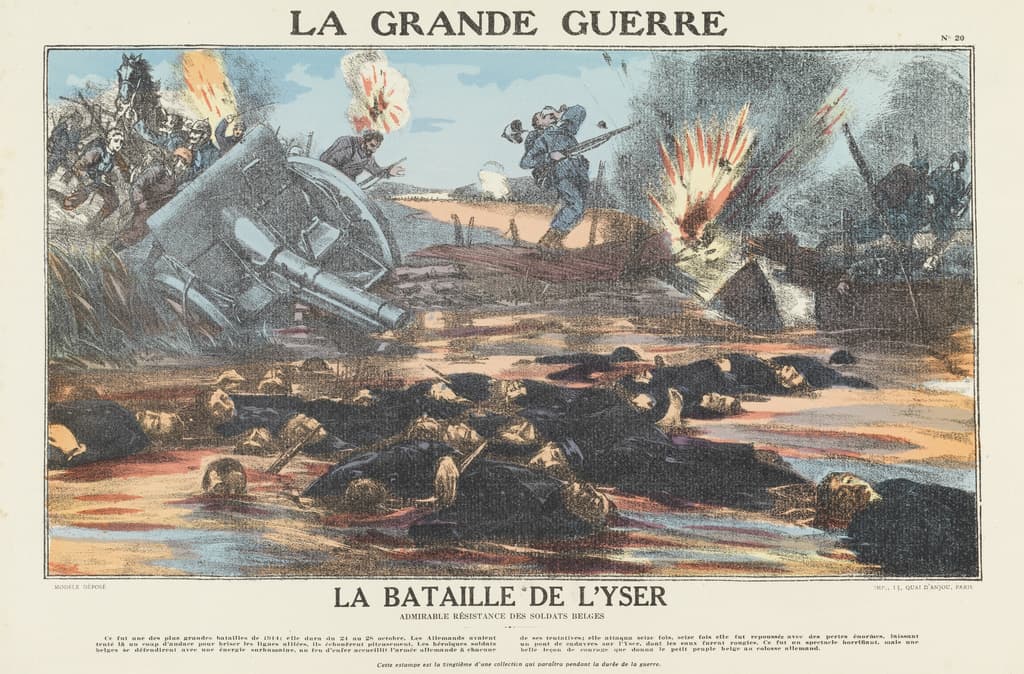 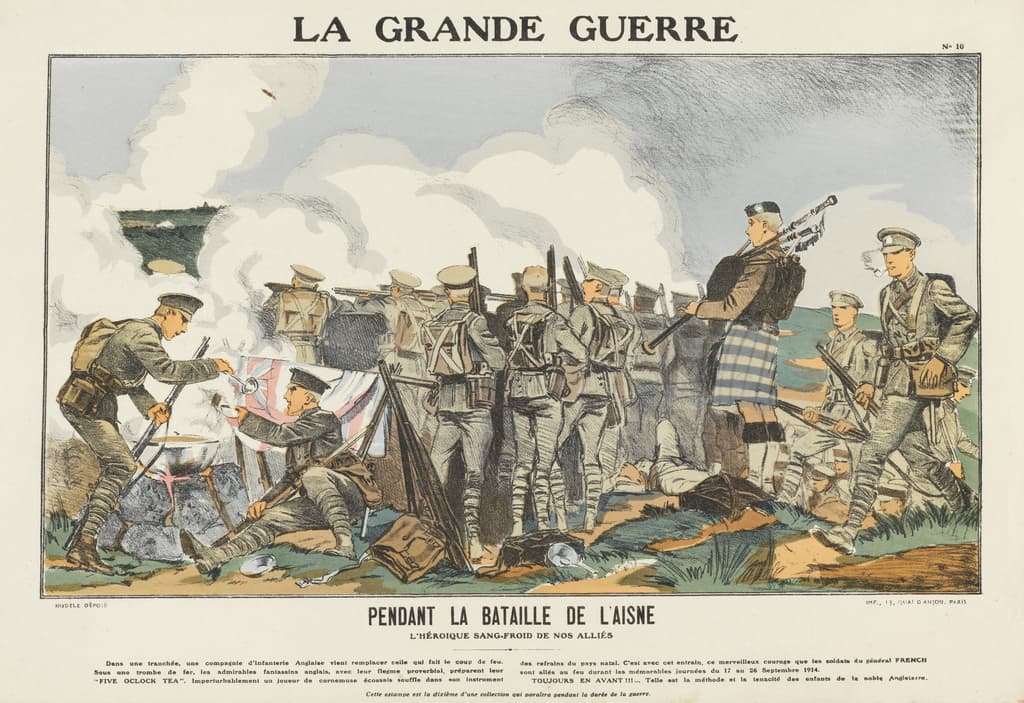 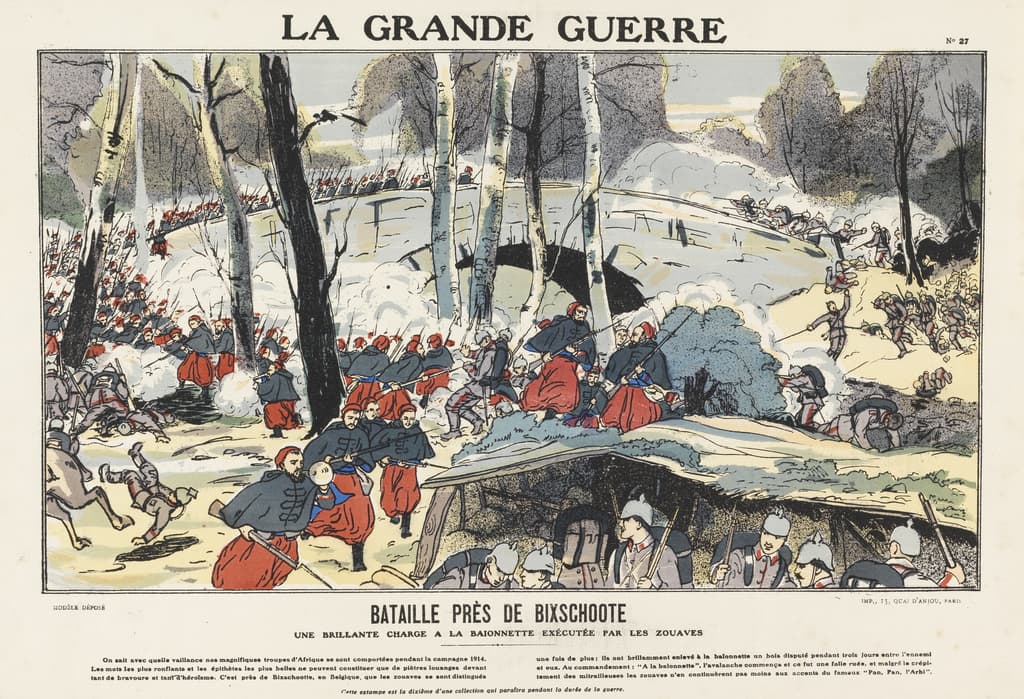