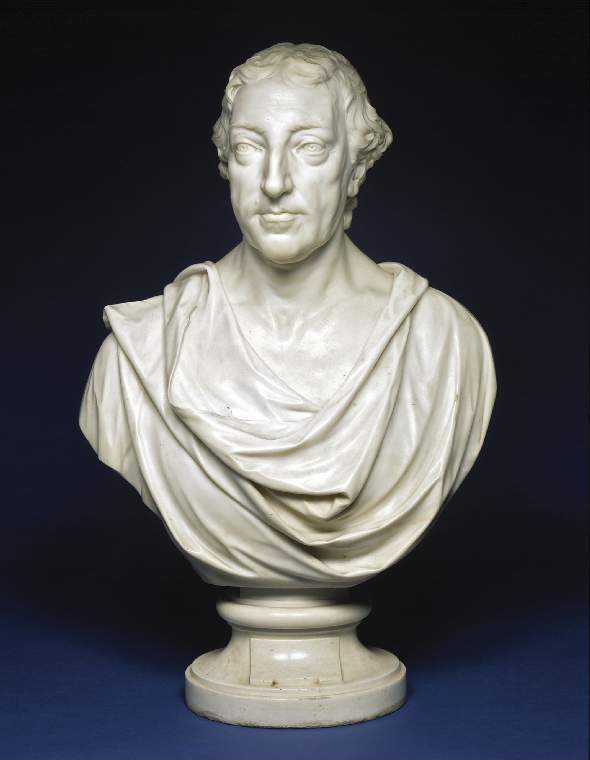 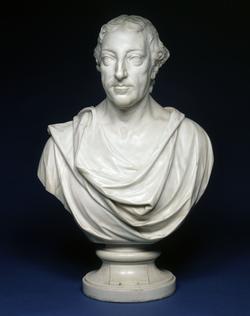 Bust. White marble. The sitter is turned to the front, facing and looking a little left. He is bare-headed with his hair curling and lying low on the nape of the neck. He is clean shaven, he has a bare throat, and his shoulders and bust are covered by drapery.

History note: Collection of the Duke of Newcastle at Clumber Park. Sold in the Earl of Lincoln's Sale, Christie's catalogue, 19th October 1937, lot 344.

Method of acquisition: Given (1937) by The Friends of the Fitzwilliam Museum

English-born Joseph Wilton trained as a sculptor with Laurent Delvaux at Nivelles in Flanders and from 1744 with Jean-Baptiste Pigalle in Paris. In 1747 he moved to Rome and then c.1750 moved to Florence. He returned to England in 1755 with the architect William Chambers, whose friendship helped him to gain important patrons. He was a talented portraitist. Wilton was one of the Foundation Members of the Royal Academy in 1768, and in 1790 became its third Keeper of collections.

This portrait, in a style inspired by the busts of ancient Greece and Rome, is undated but may have been made in 1766, the year when Pitt became first Earl of Chatham and the Stamp Act (a direct tax on the American colonies) was repealed. This made Pitt popular in the American colonies in the run-up to the American War of Independence (1775–83). A similar bust in terracotta, which may be the model for this, was given to Harvard University (Cambridge, Massachusetts) in 1769 by Benjamin Franklin (1706–90), one of the Founding Fathers of the United States.

William Pitt was a politician of the Whig party who actively encouraged the expansion of British territories overseas in direct competition with France and Spain. Called ‘The Great Commoner’ because of his refusal to accept an aristocratic title until 1766, he is best known as the informal political leader of Britain during the Seven Years' War, a global conflict fought between 1756 and 1763. Victory for Britain altered the balance of power in Europe and ended French dominance over world affairs. 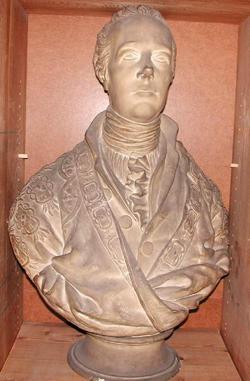 Bust of William Pitt the Younger (1759-1806), Statesman and Prime Minister 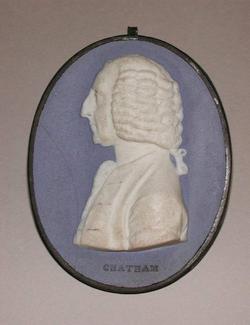 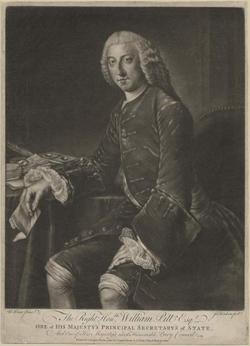 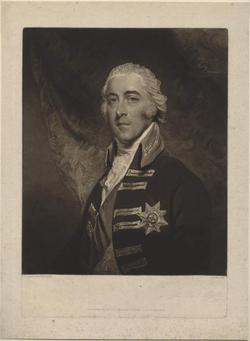 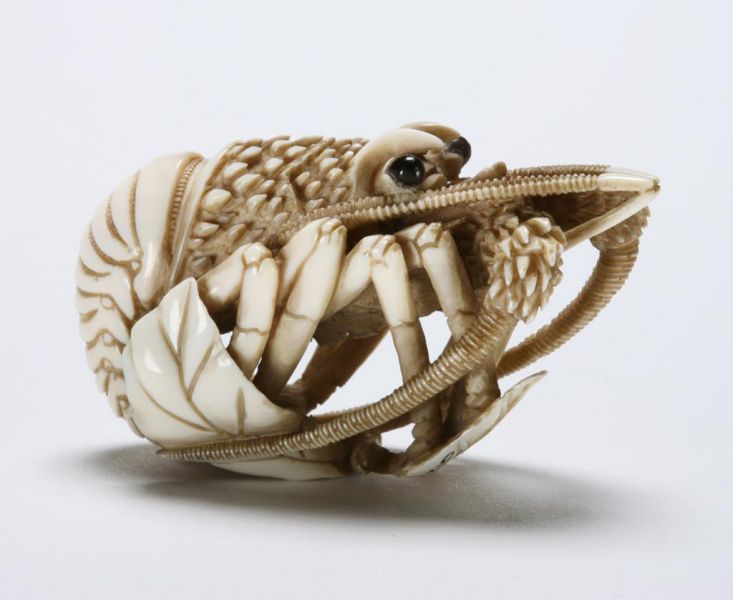