Bust. White marble. The sitter is turned to the front, facing and looking a quarter to the right, the head inclined slightly forward. He is bare-headed. His hair is taken back from the forehead and falls in thick curls behind. He is clean-shaven. His throat is bare; his shoulders and bust are covered by drapery.

History note: Earls of Mexborough (presumably acquired by John Savile, 2nd Earl of Mexborough (1761-1830) who succeeded his father in 1778) bought by Messrs Leonard Partridge, London, 1945; bought by the first Lord Fairhaven by whom given to the Fitzwilliam Museum

Given by Lord Fairhaven

Method of acquisition: Given (1947) by Lord Fairhaven

Sir George Savile, 8th Baronet of Thornhill, was a leading Whig politician. Born into an ancient Yorkshire family, he was MP for the county between 1759 and 1783.

The German novellist, Sophie von la Roche (1730–1807) visited Nollekens’ studio in 1786 and recorded, ‘Mr Nollekens had over six bust portraits of the estimable Savile to complete for his friends, two of whom sent for him with great dispatch on the death of Savile, so as to have an immediate cast of his features. He showed us this mould, from which it is evident that the good man had passed beyond all feeling … the veins were still pulsing with the last beats of his charitable heart; pensiveness and spiritual suffering still left their mark on the tender, manly features.’ The Fitzwilliam’s bust must be one of these six semi-completed busts, and may have been commissioned by John Savile, 2nd Earl of Mexborough (1761–1830), presumably a relative of the sitter, as he is the first known owner.

The sculptor Nollekens was trained in London by Peter Scheemakers. He then spent eight years in Rome (1762–70) working with Bartolomeo Cavaceppi restoring and copying antique marbles. On his return to England, he quickly gained a reputation for classicising portrait busts, monuments, and architectural sculpture. He became a Royal Academician in 1772 and continued to exhibit there until 1816. Nollekens was extremely prolific and successful but lived meanly, and was described unflatteringly as a miser by his biographer J.T. Smith. 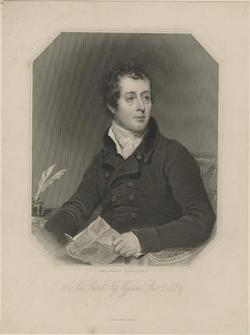 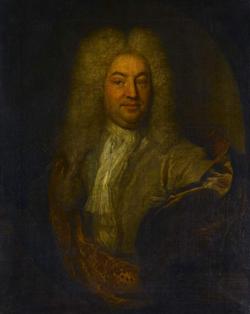 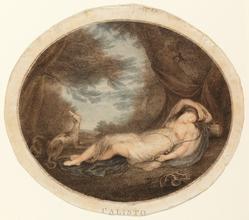 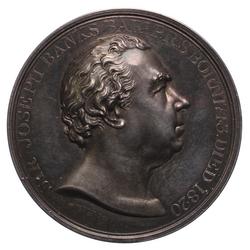 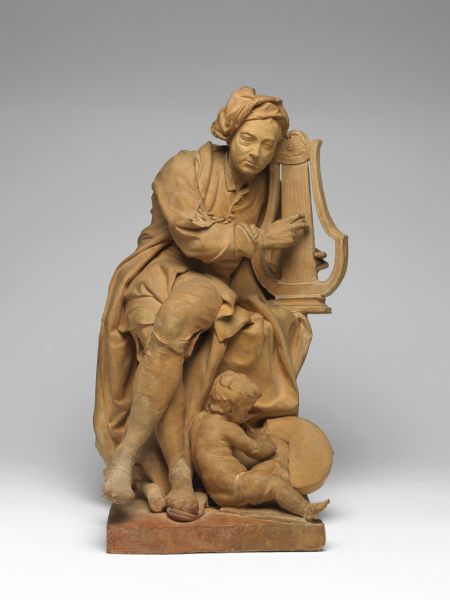 Model for a Sculpture of George Frideric Handel 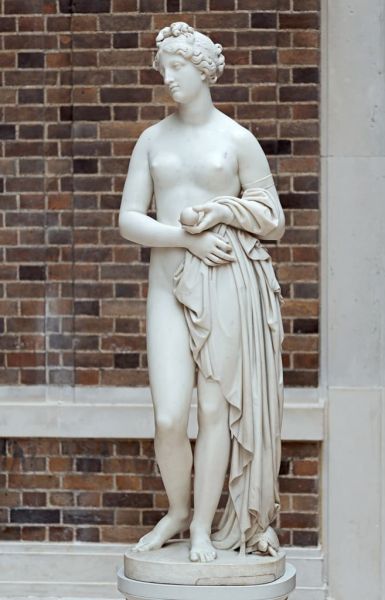 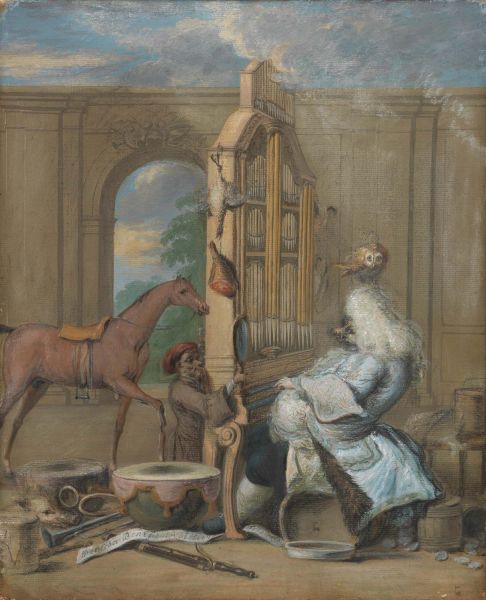 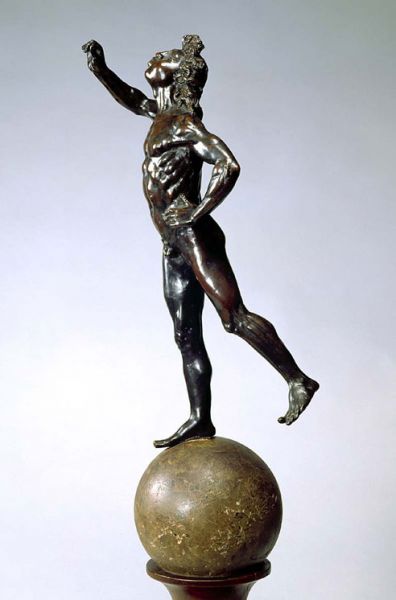