Method of acquisition: Given (1974-07-25) by The Friends of the Fitzwilliam Museum

Samuel Joseph was a pupil of the eminent London-based portrait sculptor, Peter Rouw II (1771–1852). Joseph went to Edinburgh in 1823, and in 1826 was a founder member of the Scottish Royal Academy. He returned to London in 1828 where he remained for the rest of his life. His best-known work is the monument to William Wilberforce erected in Westminster Abbey in 1838; a plaster copy of this exists in St John’s College, Cambridge.

This portrait bust shows the Reverend Archibald Alison at the age of 68. Educated at Glasgow University and Balliol College Oxford, Alison became a priest in 1784, and was responsible for several parishes in England before returning to Edinburgh in 1800 to be minister of the Episcopal Chapel in the Cowgate. He is remembered chiefly for his influential 'Essay on the Nature and Principles of Taste' (1791; second edition 1811). 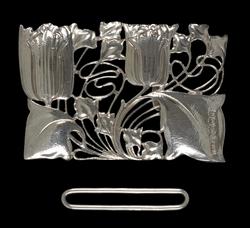 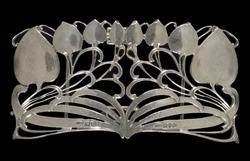 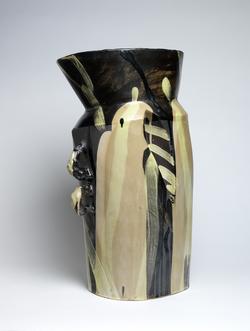 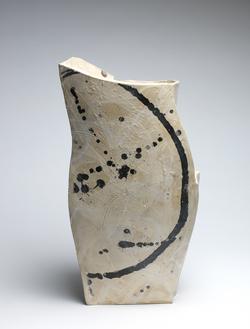