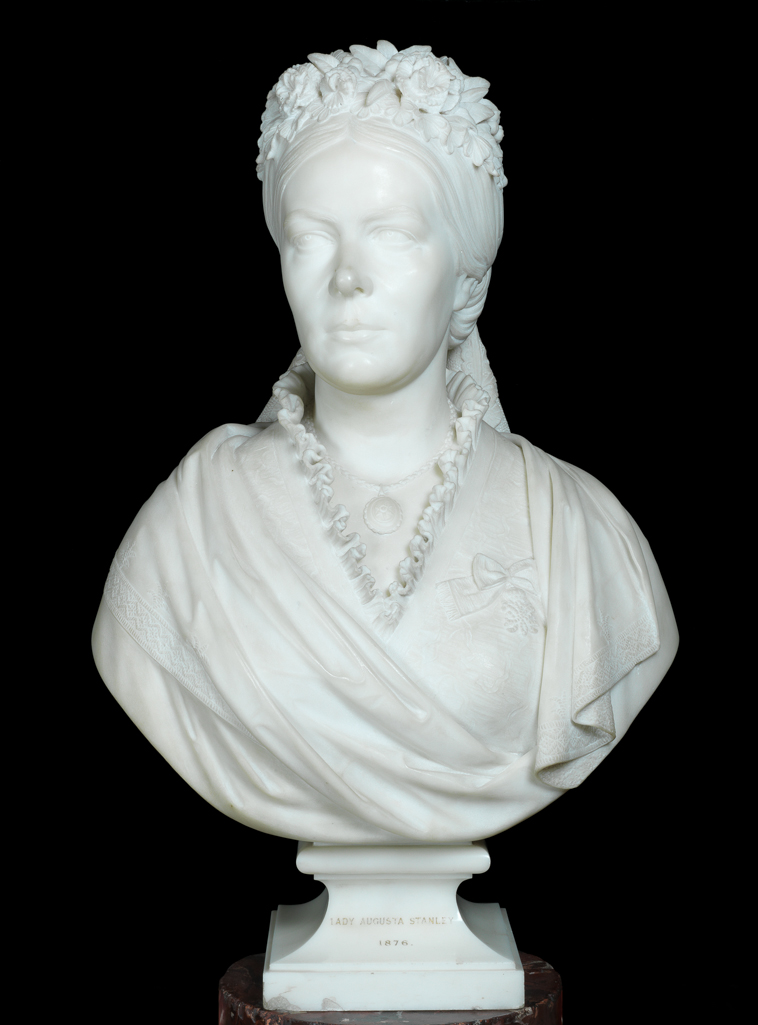 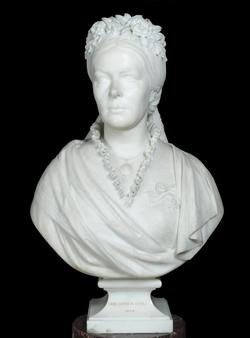 History note: The Royal Collection, Windsor Castle; the Very Reverend Albert-Victor Baillie, Dean of Windsor to whom it was sent from Windsor Castle in 1930; after his death in 1955 it came, how exactly is not known, into the hands of the vendor's mother, from whom it was inherited.

Purchased with the Butler Fund

Lady Stanley (born Lady Augusta Bruce) was a daughter of the Earl of Elgin of the ‘Elgin Marbles’. Having served as lady-in-waiting to Queen Victoria’s mother from 1846 until 1861, she became Victoria’s live-in secretary and friend. In December 1863, much to the Queen’s annoyance, she married Arthur Stanley, future Dean of Westminster. Appointed ‘extra woman of the bedchamber’ upon her marriage, Augusta retained close connections with the Queen for the rest of her life, connecting Victoria (then in the depths of her secluded widowhood) to the world. This sensitive posthumous portrait, carved the year after Augusta’s death, was originally in the Royal Collection. It may have been a royal commission given how devastated Queen Victoria was by Augusta’s death, recalling: ‘she was such a help in so many ways, so sympathising, loving and kind, so attached to me and mine, so clever and agreeable, known to so many … It was always a treat to me when she came.’ 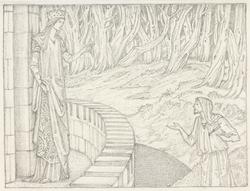 The Romance of the Rose: the lady in the tower 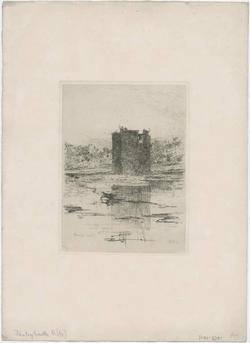 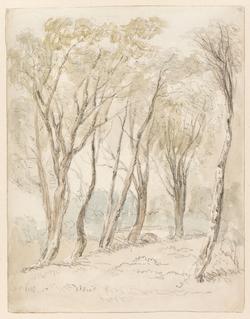 A study of trees 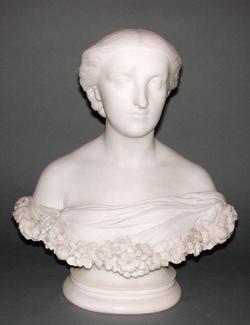 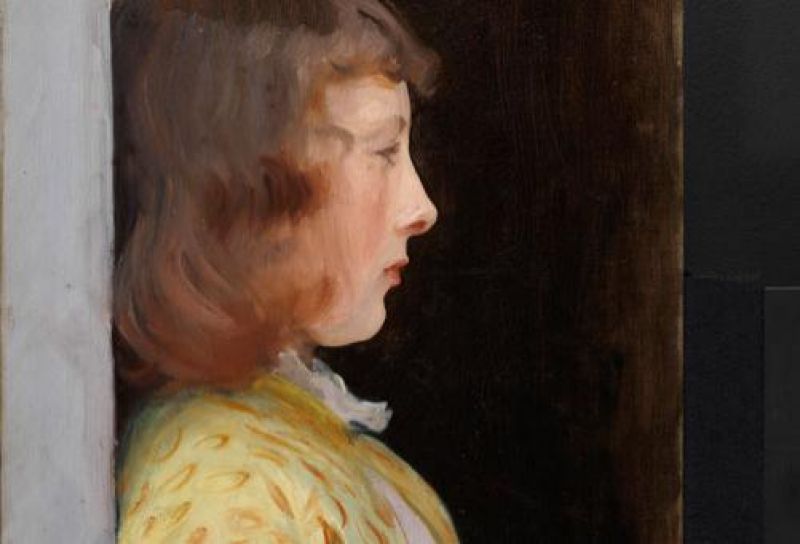 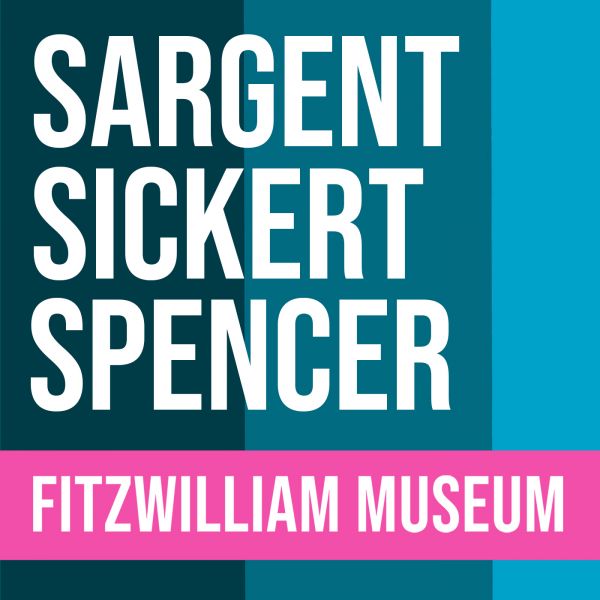 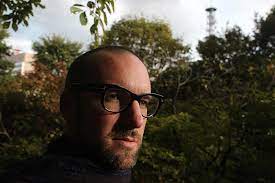