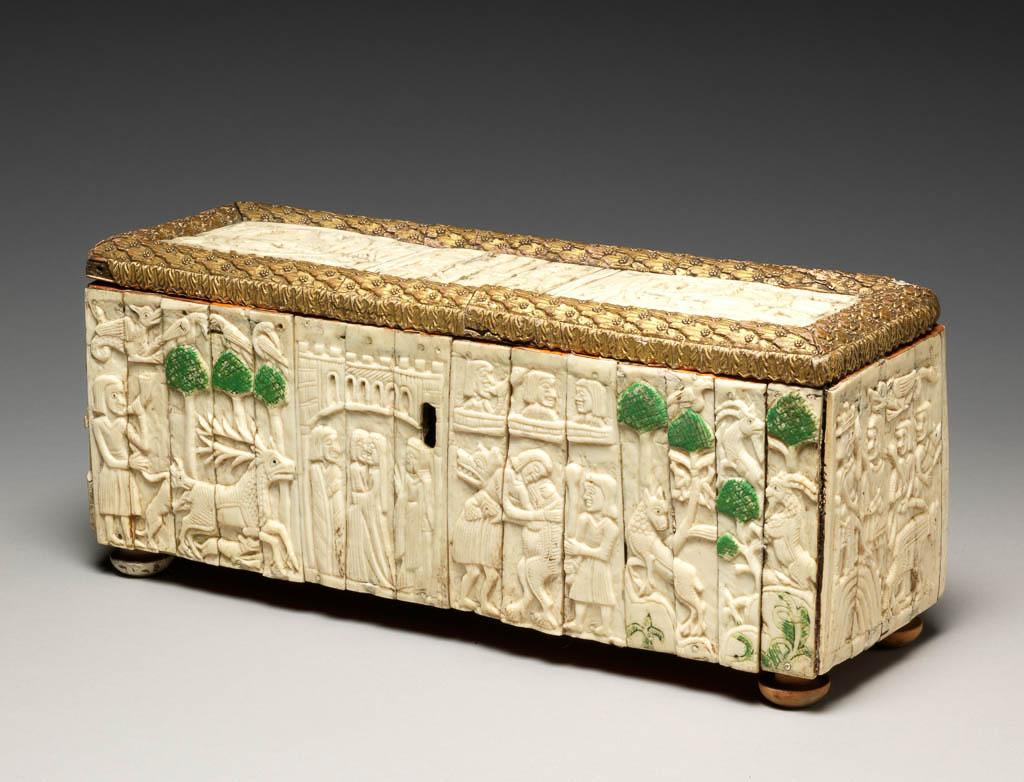 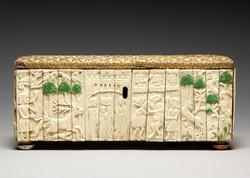 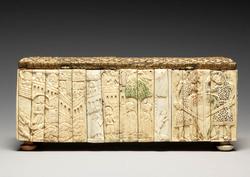 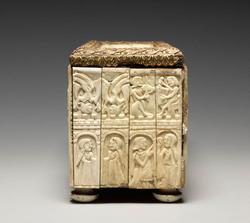 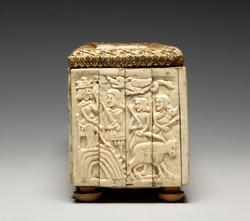 Wood, decorated with carvings in ivory and bone. The scenes are from the legend of Lancelot and Guinevere and from the 'Ring'; several remain problematical.

History note: It is not yet known how this casket entered the collection of Anna Jenison-Walworth but it seems that after her death (on 16 August 1929 in Freiburg), it passed to her younger sister, Elisabeth Olga Sommer von Seckendorff, who had lived in Freiburg since 1886 with her husband, Heinrich von Seckendorff. It seems that she herself died one year later, in 1930, and the casket was inherited by her daughter, Dr Eleonore Sommer von Seckendorff, who, urgently needing funds, sold the casket to the Museum. More information about possible earlier provenance of this casket can be found in the object file.

History note: While in the possession of Anna Jenison-Walworth, the casket was lent to the Augustiner Museum, Freiburg, between c.1923 and 1926 and again for a short time in 1928 (inventory number K 23/018).

Purchased with the S.G. Perceval Fund

Carving : Wood decorated with carvings in ivory and bone 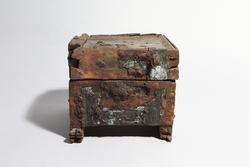 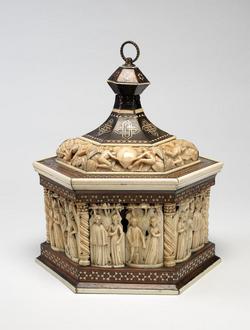 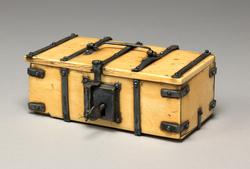 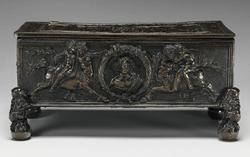