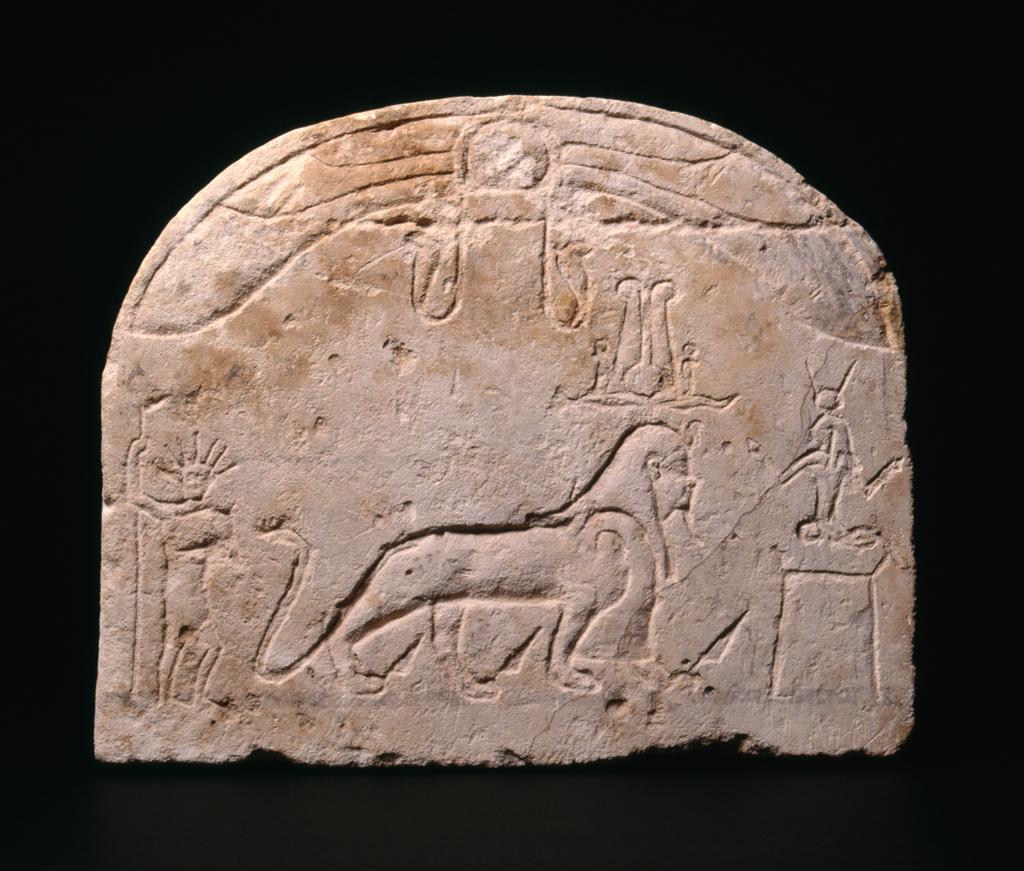 Only the upper section of this limestone stela is preserved, the lower section including the text is missing. There are visible fault lines in the stone. There are traces of black pigment on the surface, which is from the original painted stela. The base line can clearly be seen, with a second line visible roughly half way down the stela. In the left corner, close to the replacement that is now carved, are the remains of a bird wing, and two standing figures. The limestone was reused from an earlier relief stela, the outline of an earlier drawing in black ink is visible.

At the top, carved in low relief, is a winged sun-disk and two cobras. The main scene shows, from the viewer's left, the god Helios, identified by the crown of sun rays that he wears; the god Tutu in the form of a sphinx; and a female deity with a snake body, who has been identified as Isis in the form of a serpent, but is probably more specifically Isis Thermouthis. The stela shows a combination of Egyptian and foreign traditions. The form of altar, on which Isis Thermouthis sits, appears on Greek-style vases dating to the Ptolemaic period and the form that the goddess takes is reminiscent of Romano-Egyptian terracotta figurines. Tutu, however, is wholly Egyptian in execution. The god appears as a striding sphinx wearing the atef crown, which is decorated with two cobras. Helios stands uncomfortably with his right arm awkwardly twisted in order to hold the staff or sceptre placed behind him. This exact pose appears on a Ptolemaic stela now in the Royal Ontario Museum, Toronto showing Arsinoe II standing in front of an altar; her arm is positioned in the same way and it has been suggested that this was an attempt by the Egyptian artist to render a more naturalistic or Greek stance. Helios's face looks straight at the viewer, the torso is twisted in a three-quarter view and his feet are in profile. It seems likely that this scene was carved by an Egyptian artist who was attempting to copy a Greek model. It is also possible that the accompanying text was in Greek.

Method of acquisition: Given (1922) by British School of Archaeology in Egypt 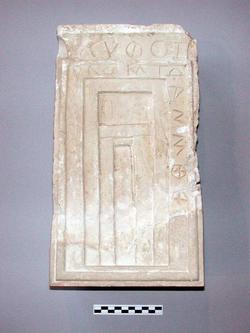 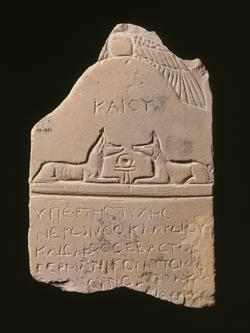 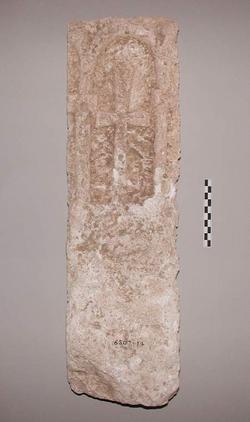 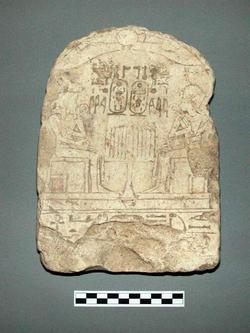 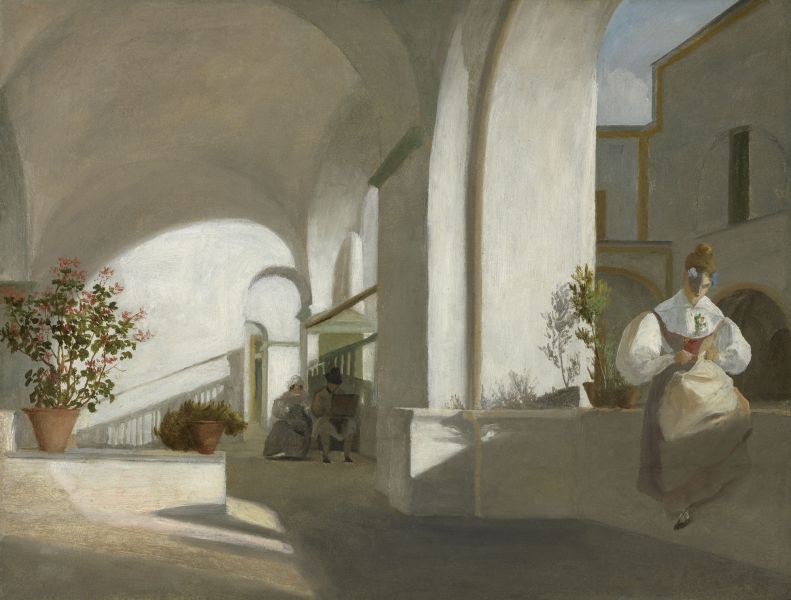 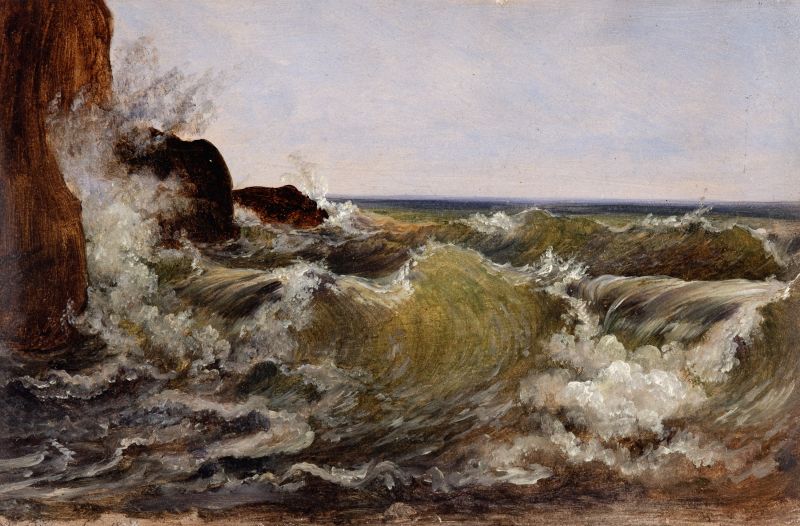 Waves on the Sorrento Coast 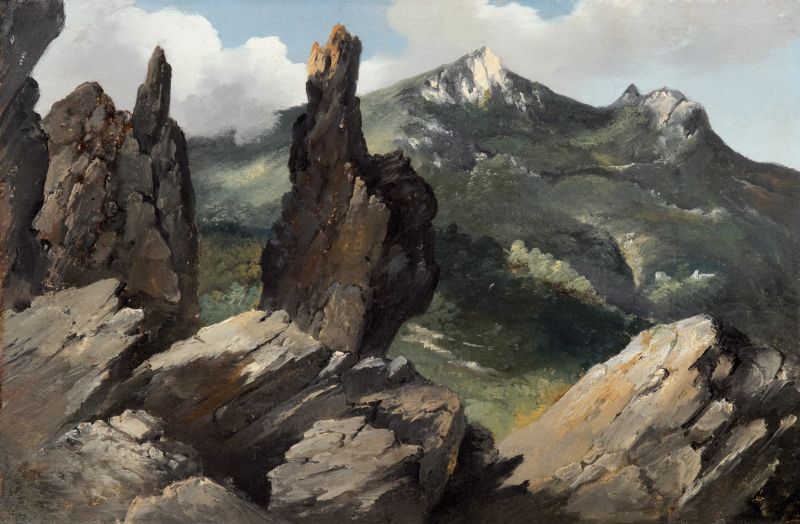 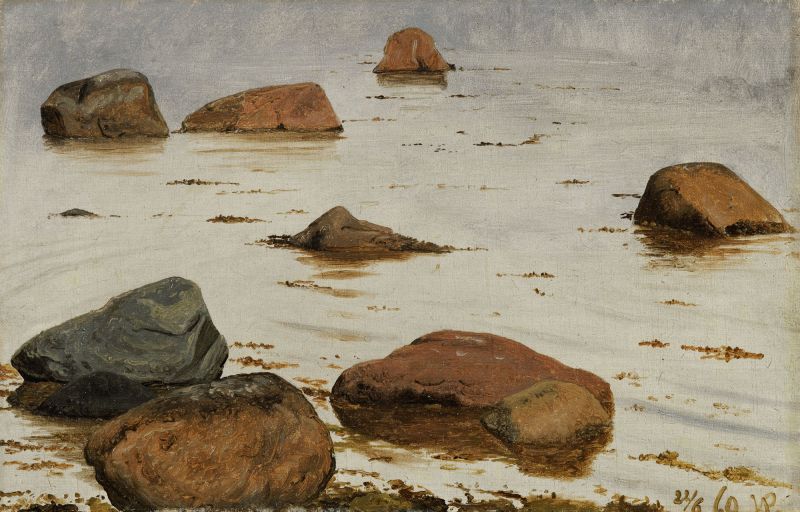