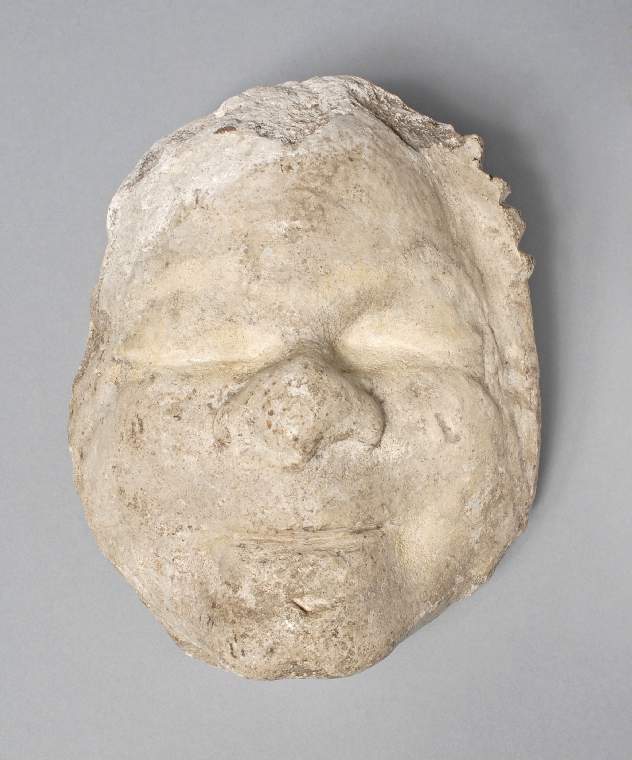 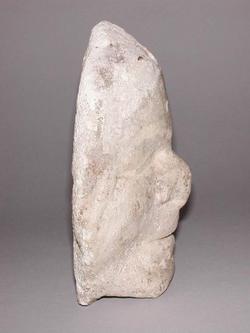 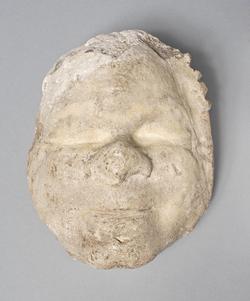 Plaster Cast of a Face

Plaster cast of a male face, probably representing a Nubian/African.

Plaster cast of a male face, which appears to have been taken from a person. The face is broad and flat with a short but broad nose and high cheek bones all of which suggest that the person was of Black African descent. It is likely that a wax layer was placed on the person's face in order to create a mould; plaster was then poured into the mould and was smoothed off at the rear to produce a realistic representation of the person's features. The mouth seems to have been added later and is formed from a simple cut into the plaster. It is not clear whether the mask was taken during the man's lifetime, or after death. Such objects are not common due the the fragile nature of the plaster and also the fact that these images were most likely used by a sculptor as a model and so later disgarded. There are other examples from the Amarna Period that were found in an abandoned sculptor's workshop in the capital city. However, many such objects seem to be more stylised and so are unlikely to represent a true image of a person. There are exceptions in addition to the Fitzwilliam Museum's plaster head. Such images of Black Africans are important because they show that many Egyptians in Ancient Egypt were what we today would call Black. 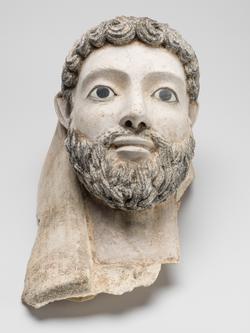 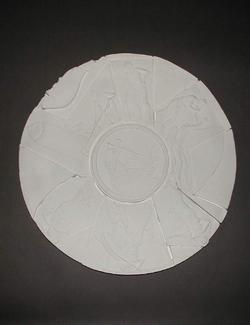 Cast of the Reverse Side of a Medal 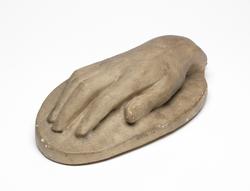 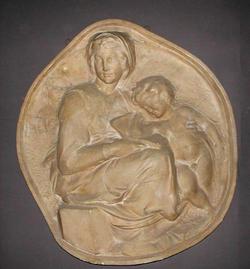 Virgin and Child with the Young St. John (The Taddei Tondo) 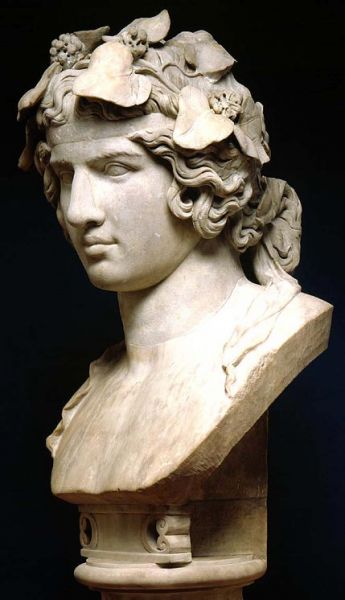