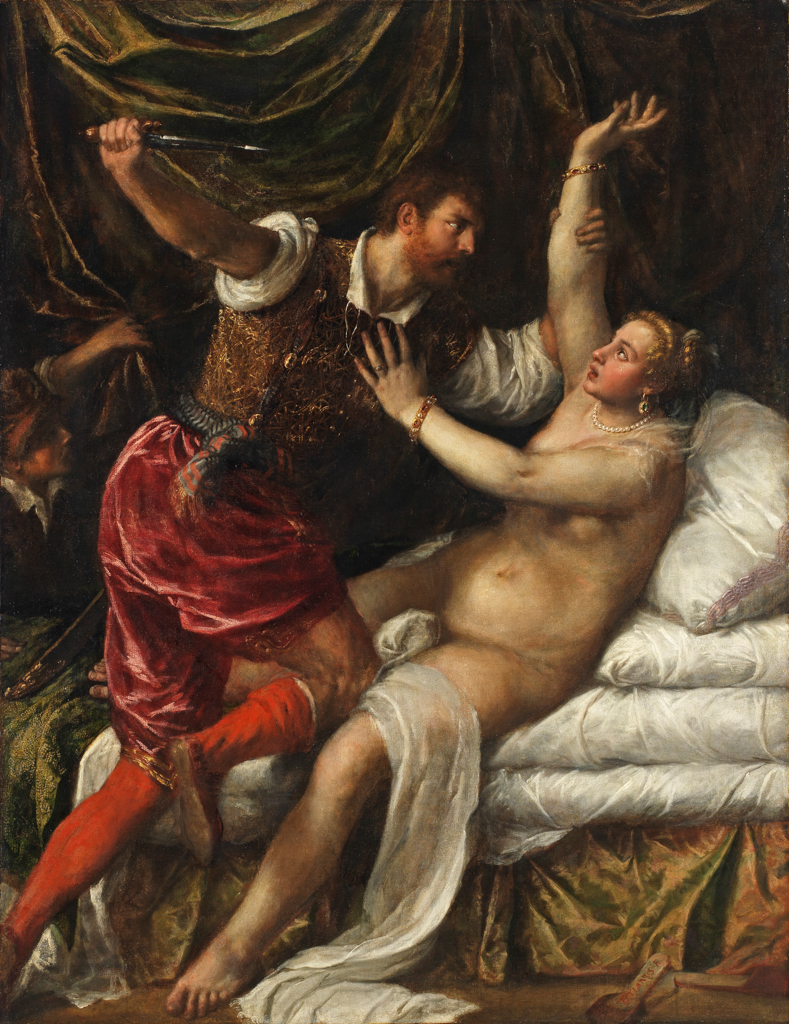 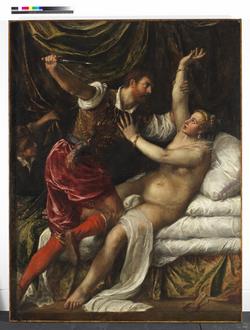 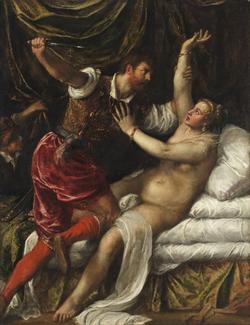 Method of acquisition: Given (1918) by Murray, Charles Fairfax 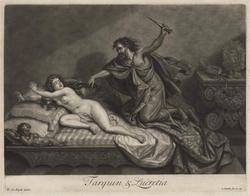 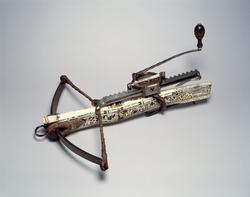 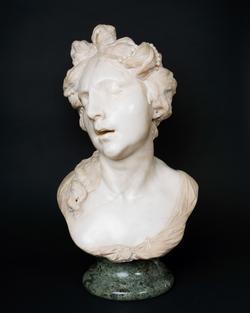 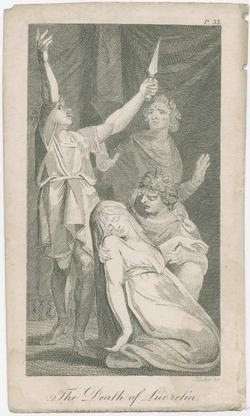 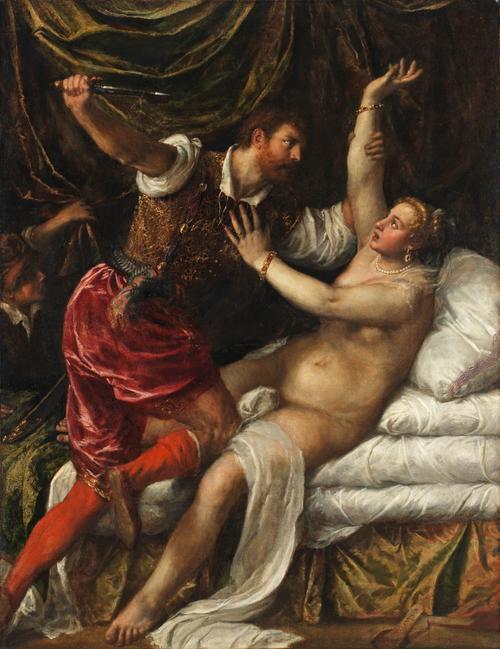