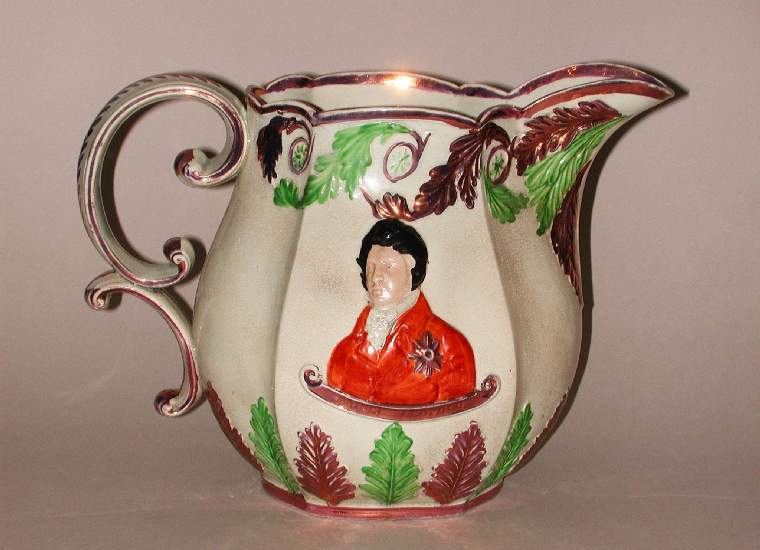 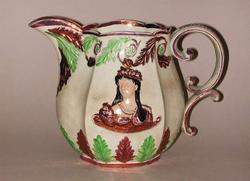 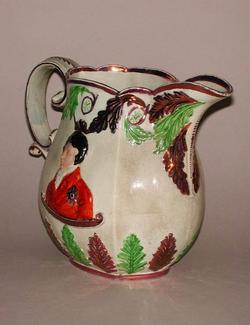 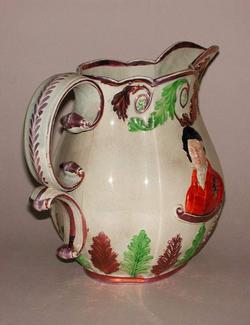 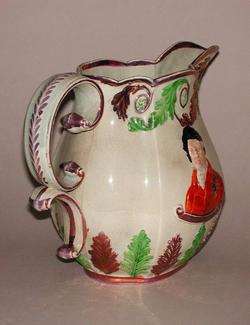 Six-sided, oval section, relief-moulded jug with a double-scroll handle and scalloped rim. On one side, a relief bust of Princess Charlotte, wearing pearls and a crown; on the other, Prince Leopold, wearing a red coat and star of office. Under each bust is a banner with the name inscribed. A row of relief-moulded standing leaves runs around the foot and a garland of similar leaves scrolls around the rim and under the lip. The rims of the jug and the edge of the handle, Charlotte’s dress and crown, Leopold’s star and alternate leaves are lustred; a strip of stylised lustre leaves runs down the outside of the handle. The glaze has a greenish-blue tinge. The underside is recessed and glazed.

English lustreware was first produced commercially c.1805 and popular throughout the first half of the 19th Century. Staffordshire potters were the first and largest producers, though similar wares were also made in other regions and pink lustreware is often particularly associated with Sunderland. Potters used minute amounts of gold to produce copper, gold, pink or purple lustre, depending on the type of clay, lustre formula, number of layers and firing temperature; platinum was used to mimic silver. Most lustreware was made for everyday use, and factory markings are rare. Oval section moulded and lustred jugs were made by many Staffordshire potteries in the 1820s, and also in other areas. The six sided, scalloped rim shape of this jug perhaps indicates the form was taken from a metal jug.

Princess Charlotte, the only child of the Prince Regent (later George IV) and Caroline of Brunswick. She was married to Prince Leopold of Saxe-Coburg- Saarlfeld in May 1816, but died following childbirth only a short time later, in November 1817, at the age of 21. 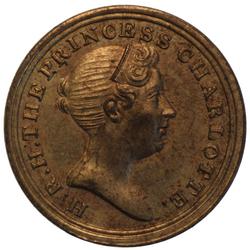 Marriage of Princess Charlotte and Prince Leopold of Saxe-Coburg. 1816. 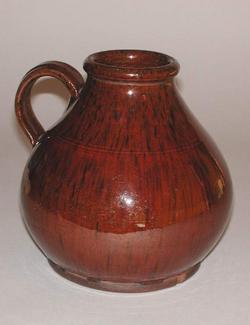 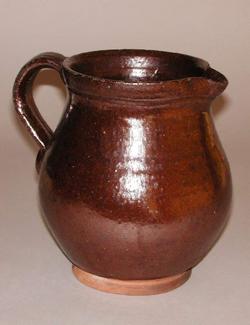 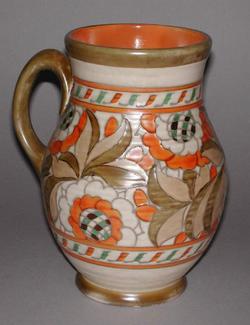 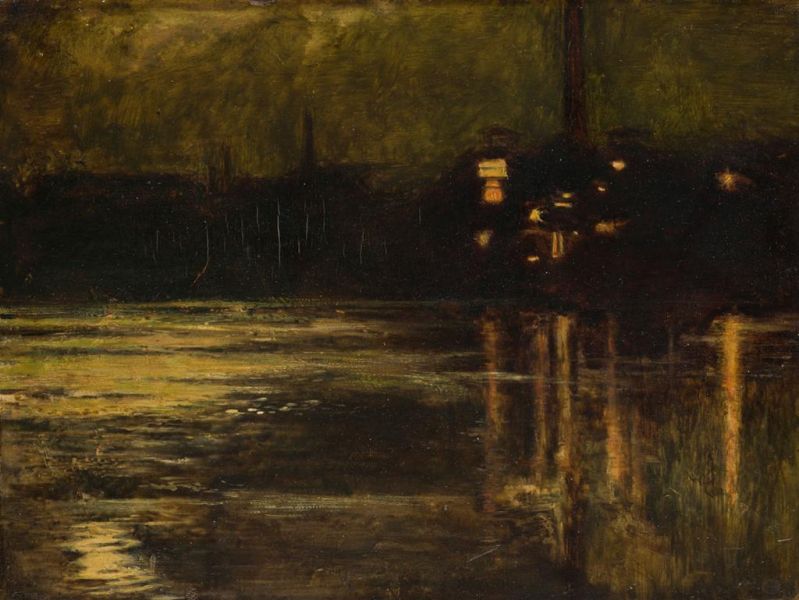 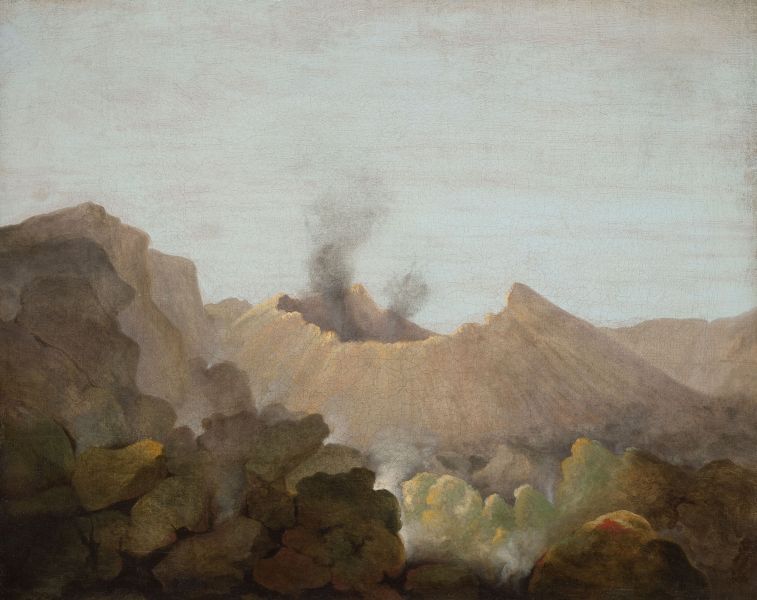