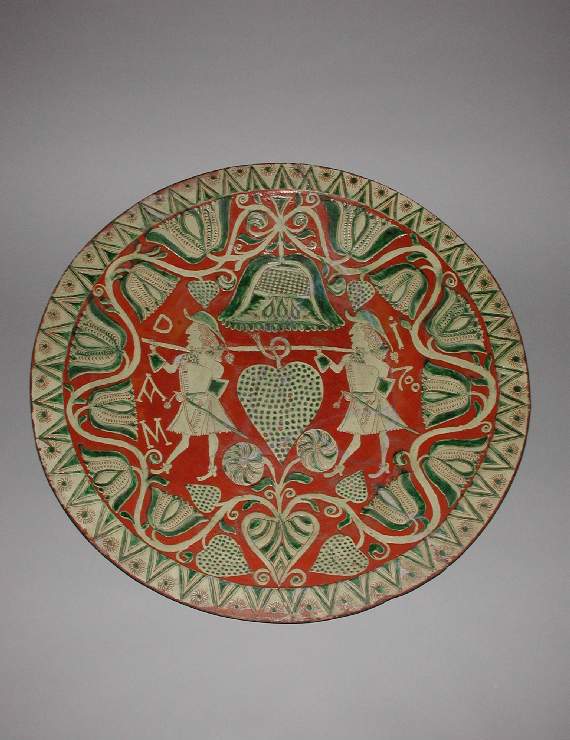 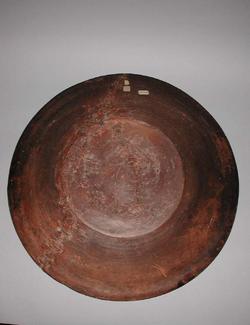 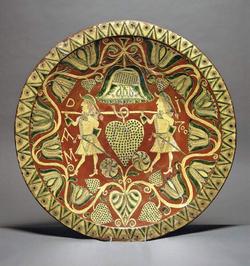 The Return of the Spies

Slip-coated earthenware with incised and cut-away decoration, painted in green under lead-glaze. Inscribed 'D/A/M' on the left of the Spies, and '1700' on the right

The story of the Spies occurs in Numbers, 13 and 14. Moses sent out twelve heads of the tribes of Israel to spy out the land of Canaan. On arrival they found that it was very pleasant and fertile, and as the grapes were just ripe, they cut off a bunch and carried it back to Moses on a pole carried by two men. The text does not state which of the spies they were, but in art they are identified as Caleb and Joshua.

Inscription present: initials on theviewer's left of the Spies and the date on the right 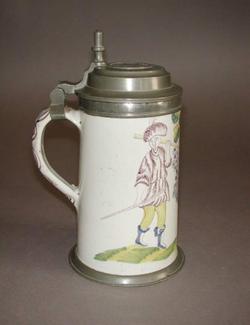 The Return of the Spies The Gust of Wind - Art print 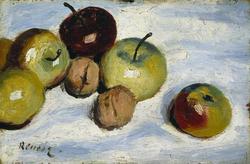 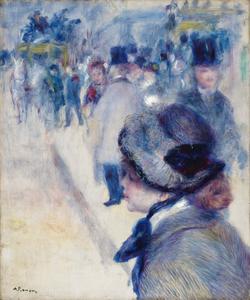 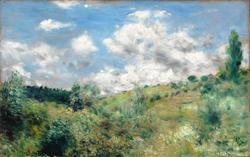 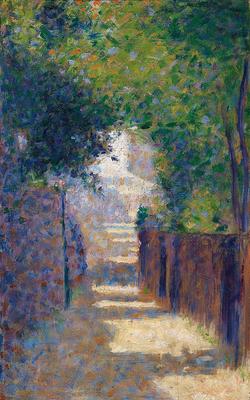