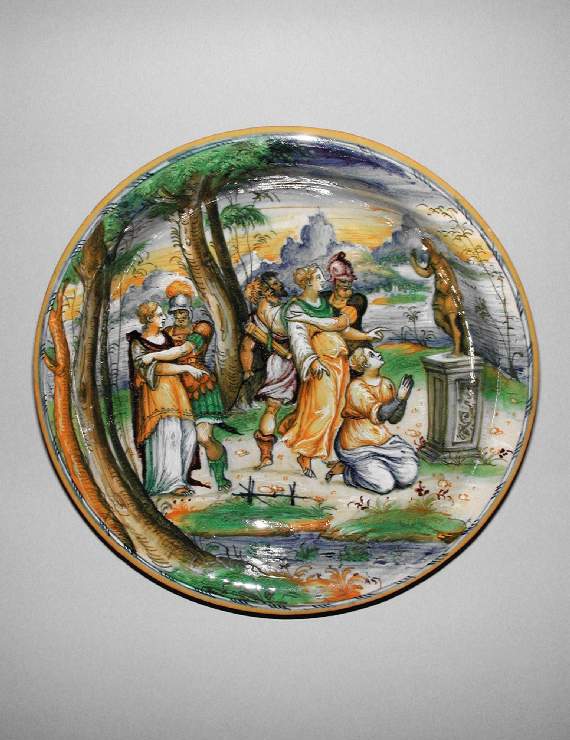 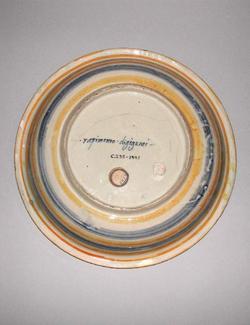 Renaissance maiolica deep dish, painted in polychrome with An Abduction, depicting a woman kneeling before a statue of Caesar, with soldiers restraining two women, in a landscape.

Deep dish. Pale buff earthenware, tin-glazed overall; the reverse pale beige. The surface is very glossy. Painted in blue, green, yellow, orange, manganese-purple, brown, black, and white.
Shape 68. Circular with deep sides and flat everted rim, standing on a footring.
An Abduction. On the right a woman kneels before a statue of Caesar or a god on a high pedestal. Behind her, a soldier restrains a standing woman and, further to the left, another seizes a second woman. Further back are two men, one of whom has a quiver on his back, and looks into the distance. In the foreground to left are a tree and grass beside a stream, and in the background, a tree, the sea and a shoreline with distant mountains. Round the edge are two narrow blue bands with groups of short oblique strokes at intervals, and a yellow band on the rim. The back is inscribed in the middle in blue `.rapimento. digiganti -' (rape of or by the giants). The sides are decorated with concentric bands: yellow, blue, yellow, blue, two yellow. 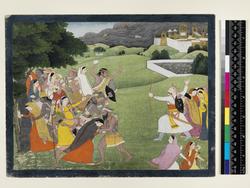 The Abduction of the Yadava Women

The Abduction of Helen 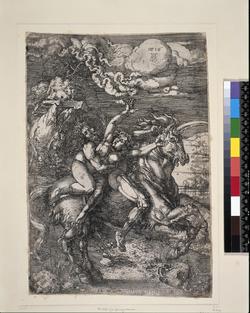 The Abduction of a young woman on a unicorn 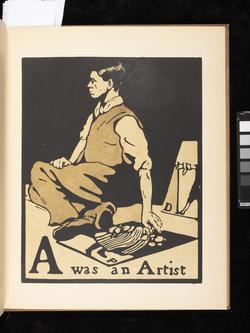 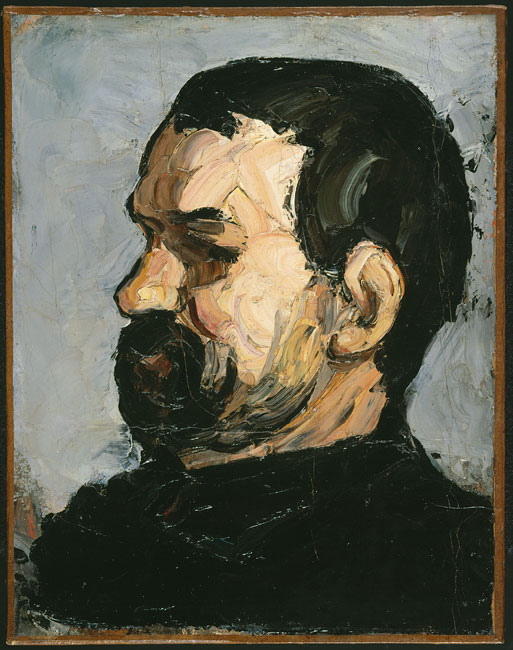 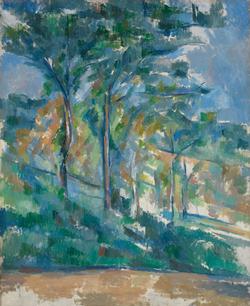 Study for A Sunday on the Island of la Grande Jatte: couple walking